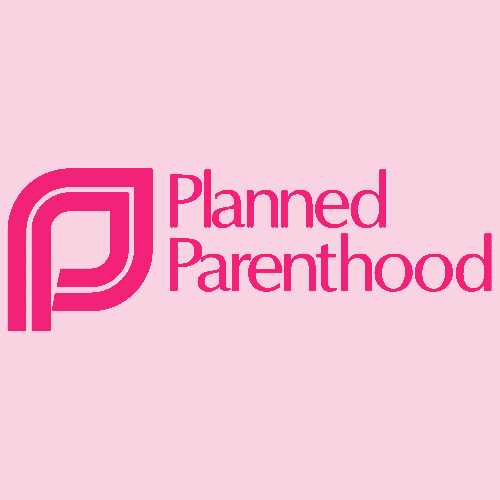 From lack of affordable health care providers in rural communities to the stigma surrounding sexuality, there are plenty of reasons why a woman might be unable or unwilling to physically see a doctor and discuss contraception and protection. It should be as cheap and easy as possible for women to take care of their bodies—and thanks to Planned Parenthood’s incredible new online service and app, soon it might be.

This Wednesday, the agency announced the launch of a pilot program in Minnesota and Washington State that will prescribe patients birth control via a secure video portal or app. Starting this October, patients will also be able to receive STD counseling, medication and DIY kits. The online service’s “office” hours are from 9 a.m. to 9. p.m. everyday in Minnesota, and Monday through Friday in Washington. Although the two Planned Parenthood agencies also serve North Dakota, South Dakota, Alaska, and Idaho, online services won’t be available in those 4 states due to legal restrictions—a huge shame considering the impact that such a simple service will likely have on the health of women and their communities.

Our patients are between the ages of roughly 18 and 29, so they are millennials, and they are used to being on [the] cutting edge of technology adaptation […] “Planned Parenthood is not their mother’s Planned Parenthood[…] We have really evolved.

But the revolutionary act of being able to order birth control online is about so much more than millennials’ demand for convenience. There are countless reasons why patients might be unable to visit a doctor’s office in person, but as Stoesz says: “When a woman needs birth control, she really, really needs it. […] If we are going to be relevant to them we have to be their online provider.”