Things We Saw Today: Bill Nye the Science Guy Is a Fan of Alexandria Ocasio-Cortez 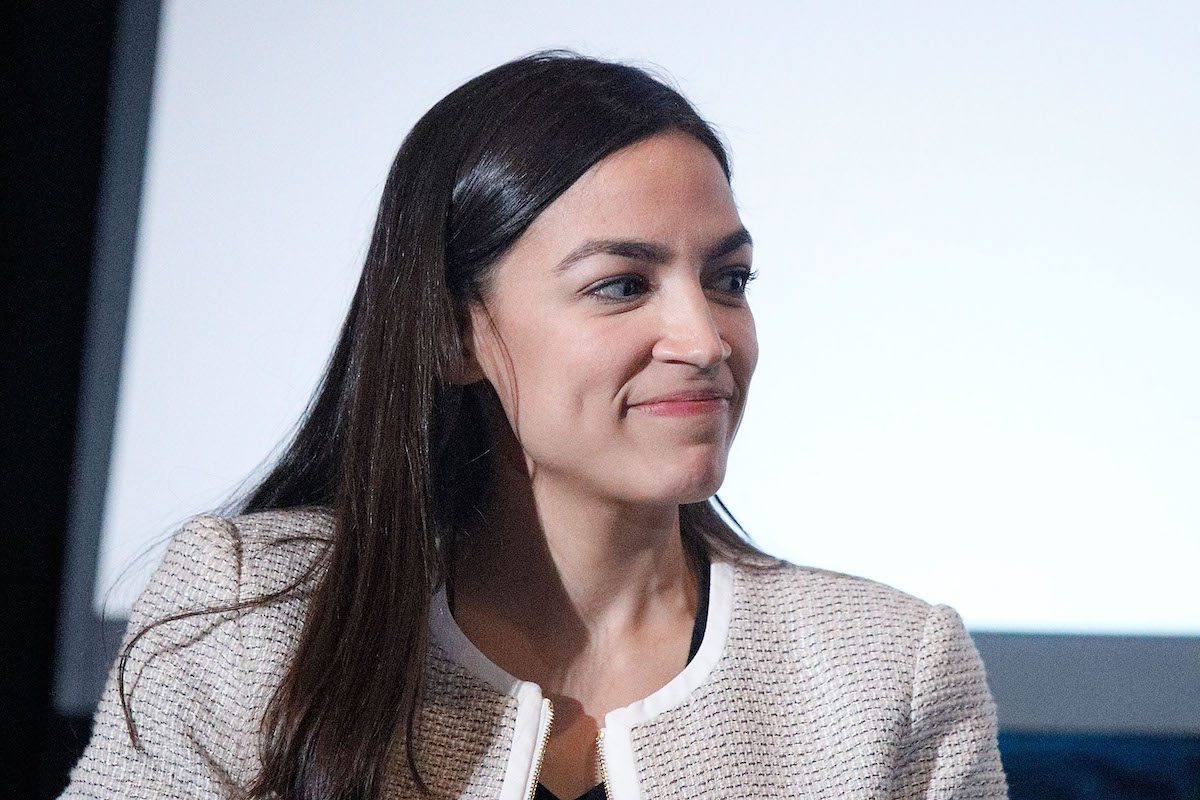 It’s no secret that we here at The Mary Sue are big fans of congresswoman Alexandria Ocasio-Cortez. And clearly we’re not alone. AOC found another fan at SXSW, where she met up with none other than Bill Nye the Science Guy. AOC and Nye discussed the Green New Deal, which Nye is a huge fan of. It’s not so surprising: Nye is a scientist who has been discussing the effects of climate change for years, and AOC’s ambitious Green New Deal is a landmark piece of legislation. Nye tweeted the following:

AOC gets it. She sees that fear is dividing us. We can address income inequality. We can address climate change, if we get together and get to work. #SXSW @AOC pic.twitter.com/I8tSbAc97u

Nye tweeted, “AOC gets it. She sees that fear is dividing us. We can address income inequality. We can address climate change, if we get together and get to work. #SXSW @AOC.” AOC responded with similar enthusiasm:

Someone get these two crazy kids a spin-off show already.

(via The Hill, image: Lars Niki/Getty Images for The Athena Film Festival)

I’ve been trying to find the words to simply say what the last seven years have meant to me, and I believe this photo sums it up! It’s a cuddle puddle. Everyone here is exhausted and smiling. Everyone here looks at home. The incredible mind of my friend @schwartzapproved will be taking Arrow into its 8th & final season sending it off with pride, power and love. Without this show I would have not met the inspiring people pictured here nor those I have gotten to work with and get to work with everyday. People who have become my family. I’m excited to see what is in store for the story we have been telling. I’m excited and nervous. A combination of emotions Felicity Smoak vibrates at frequently. Needless to say without the last seven years I wouldn’t have met her… Thank you to all of you for your massive support, passion and accompanying us on this journey. It’s because of you we found each other. 🥂

The good folks at THE OSCAR WINNING Spider-Man: Into The Spider-Verse sent me this illustration of my spider alter ego by artist Tony Siruno
WHAT’S UP DANGER
😭😭😭🇵🇷🇵🇷🇵🇷 pic.twitter.com/grFw2RIp5P

What are you up to, Mary Suevians?