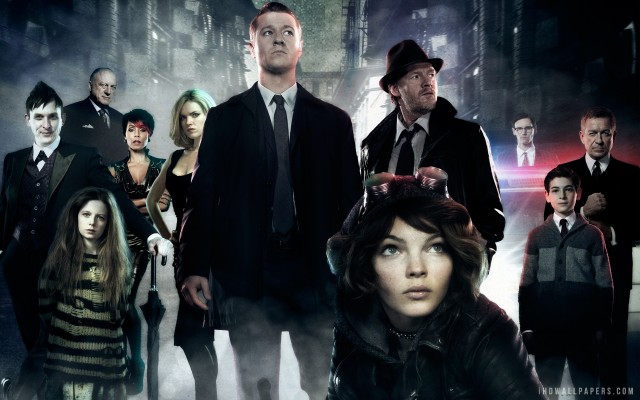 For too long, Bob Kane was credited as sole creator of Batman. However, in recent years, more of an effort has been made to ensure that writer Bill Finger gets credit for his hand in creating Batman, as well as other elements of the Batman universe. Well, now it seems that DC Entertainment wants to pay him that respect as well.

Finger will be receiving props via credits on Gotham and in the upcoming Batman v Superman: Dawn of Justice. As part of an official statement, DC Entertainment President, Diane Nelson said:

DC Entertainment and the family of Bill Finger are pleased to announce that they have reached an agreement that recognizes Mr. Finger’s significant contributions to the Batman family of characters. “Bill Finger was instrumental in developing many of the key creative elements that enrich the Batman universe, and we look forward to building on our acknowledgement of his significant role in DC Comics’ history,” stated Diane Nelson, President of DC Entertainment. “As part of our acknowledgement of those contributions,” Nelson continued, “we are pleased to confirm today that Bill Finger will be receiving credit in the Warner Bros. television series Gotham beginning later this season, and in the forthcoming motion picture Batman v Superman: Dawn of Justice.”

It’s nice to see Finger get credit where credit is due. Literally (’cause he’s gonna be in the credits).