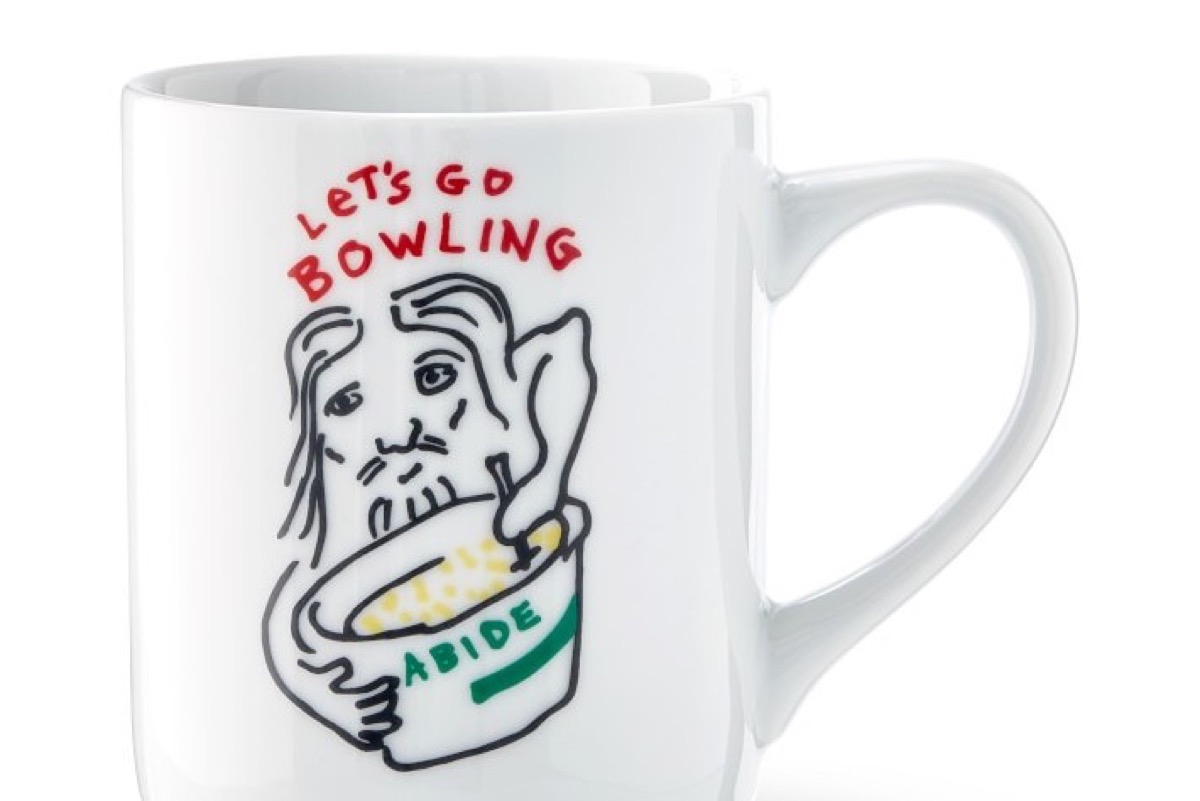 In an effort to help put an end to childhood hunger, Williams Sonoma came out with a special line where the proceeds go to No Kid Hungry. The fun bit? They’re designed by some of our favorite celebrities! From chefs to actors and beyond, the line is filled with spatulas and mugs and other things, and I thought it was cute and then I saw that Jeff Bridges designed a mug about the Dude from The Big Lebowski and I then wanted to buy 12. (I should note that I also wanted to buy a lot of this collection, but I know I would not use a spatula. This mug? This mug I will use.)

The whole collection is fun, and you can pick the one you love or get one from your favorite celebrity! I almost bought the Olivia Munn mug, too, because they’re all so cute.

The 2020 @williamssonoma x @nokidhungry collection is here!! 🙌 Join us in the fight to end childhood hunger by purchasing one of these limited-edition spatulas: https://t.co/G6MDMk4AJN pic.twitter.com/nzUoEDVajE

But the best part about it is that it helps benefit No Kid Hungry, which … yeah, maybe we shouldn’t all need an incentive to donate money, but big companies pairing up with organizations like this is exciting to me because at least not everything in the world is terrible.

So, I’m excited to drink out of my Big Lebowski-inspired mug, and I’m happy to know that the proceeds are going to a great cause.