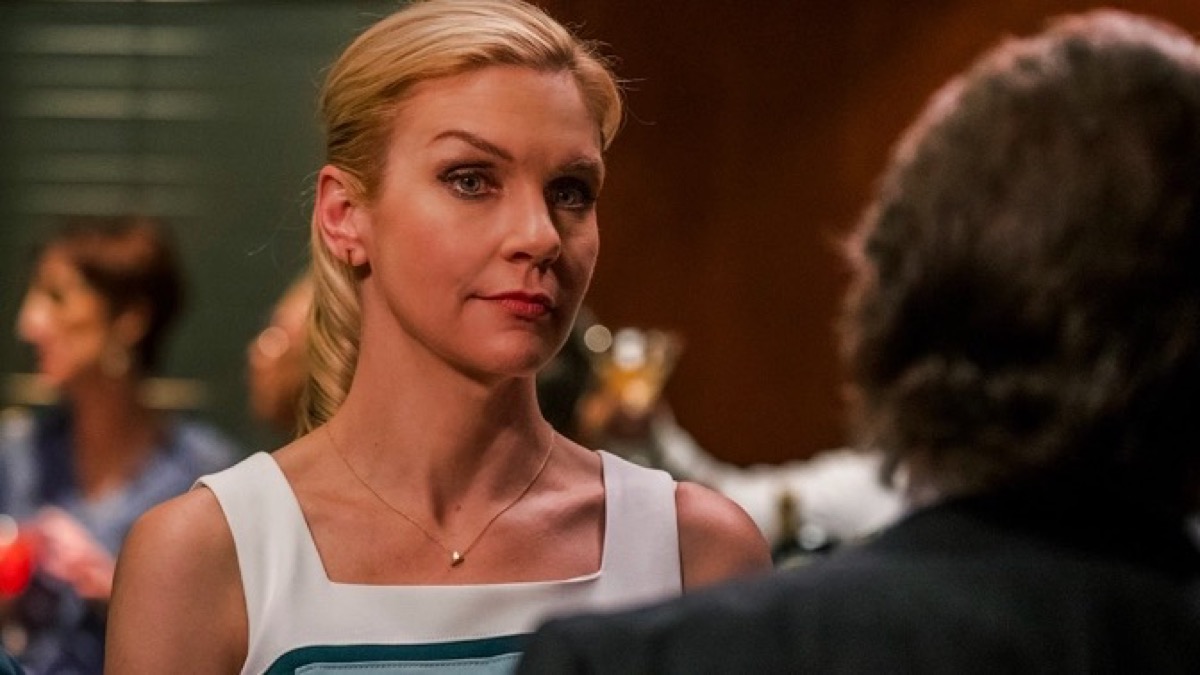 It’s no secret that AMC’s Better Call Saul is one of the best shows on television right now. In its 5-season run, it’s seemingly done the impossible—not only lived up to the massive reputation of its parent show, Breaking Bad, but, in the minds of some fans, exceeded it. The two shows are compared at every turn, and while there are plenty of comparisons that deserve to be explored in depth, one of the most interesting (yet not frequently mentioned) contrasts is the way in which each show handles its female characters.

While Breaking Bad is almost universally critically acclaimed, the women of the show don’t always get the same affection that the show does as a whole. Marie and Skyler aren’t necessarily anti-feminist characters, and Skyler in particular has been on the receiving end of a lot of misogynist hate, but that doesn’t mean the writing is blameless. The women of the show often take supporting roles, have little to do with the narrative as a whole, and generally existing as sounding boards or ways to advance the growth of their male counterparts.

However, if we turn to Better Call Saul, its female protagonist absolutely blows these criticisms out of the water. Co-creators Vince Gilligan and Peter Gould have spoken before about whether or not they intended to write Kim as a “feminist” character, but no matter how you slice it, she is one of the most interesting, well-written, well-acted characters in the entire Gilliverse.

But why? It’s not as if the show revolves around Kim. On paper, she plays a similar role in the story’s structure to Skyler—she’s the level-headed wife who serves to remind the audience, and the male protagonist, about the gravity of what Jimmy/Saul is getting himself into, as well as to ground him as a romantic lead.

Yet, Kim has emerged as one of the show’s fan favorites, and also stands as a distinctly feminist character. Though it’s difficult to put my finger on just one reason as to why I find Kim to be strong female character, I eventually boiled it down to this: She’s in complete control of her own story, even if it’s for the worst.

On the surface level, it sounds counterintuitive. To have a female character fail or make the wrong choice time after time may not have the best implications about her, but the opportunity to do just that without being thought less of is frequently afforded to male characters. In Better Call Saul, Kim is very clearly portrayed as a confident, competent lawyer with a strong work ethic and a steadfast moral compass. On a more shallow show, it would be easy to see those traits in a female character and have her always be right—the smart, beautiful, loyal wife who’s also an ass-kicking lawyer.

That version of Kim would tick all the boxes of what modern sensibilities tell us a “feminist” character looks like, but that version of Kim also wouldn’t be nearly as compelling or lovable. The reason we love Kim so much (and the reason why she’s so great) is that she has enough agency to make conscious choices, even when they’re bad ones, just the same as male characters are so often allowed to do—as opposed to just getting swept along with the current of Jimmy’s antics. 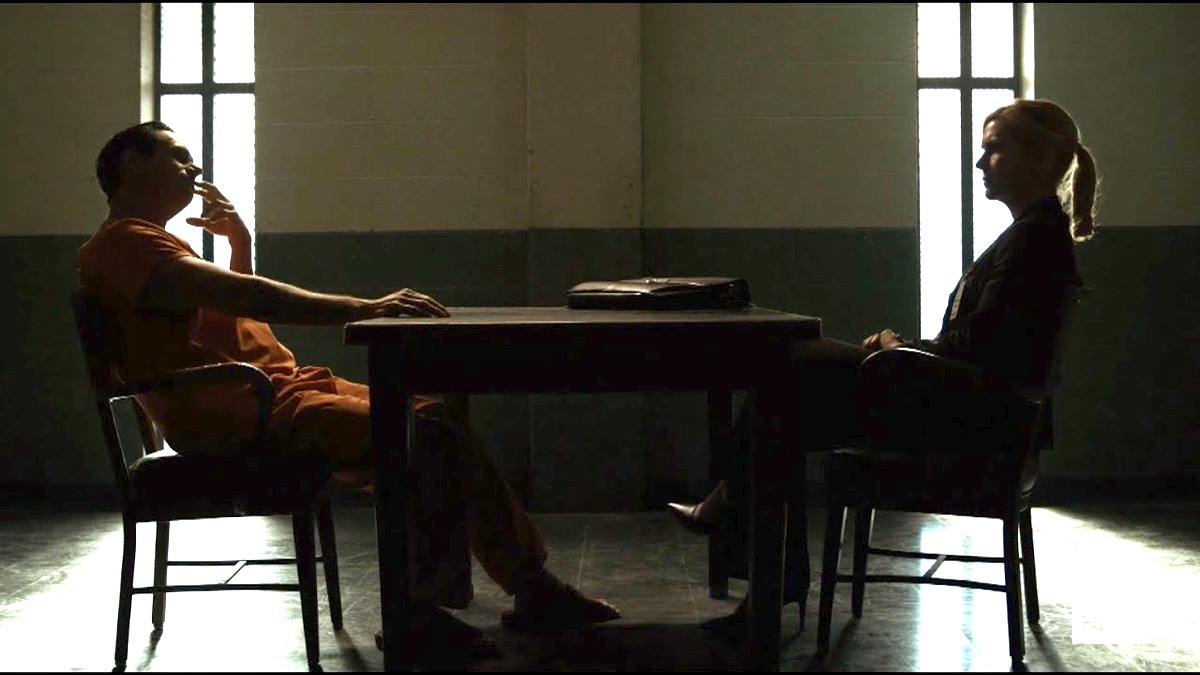 Take her decision to go visit Lalo Salamanca in season 5’s 8th episode, “Bagman,” for example—by all accounts, it’s a bad idea. Kim is a lawyer with no ties to the criminal world, yet she willingly visits a cartel boss because she believes her husband is in danger. It’s an admittedly bad move, but it’s a move that she chooses to make herself. She doesn’t meet Lalo because she’s been kidnapped in the middle of the night or held for ransom to torture Jimmy. We know she’s an intelligent woman, so when we see her make a bad move, we don’t think less of her. We admire how far she’s willing to go for those she cares about.

It happens yet again in the next episode, “Bad Choice Road.” When Lalo comes to Jimmy and Kim’s house and threatens them, she gets in Lalo’s face and defends Jimmy against his accusations. Yes, she’s in over her head, and yes, it likely put her in more danger than ever before, but it was her decision. Kim Wexler may not be a traditionally “feminist” character, but she’s a strong female character in charge of her own story. In Kim’s words, “You don’t save me. I save me.”