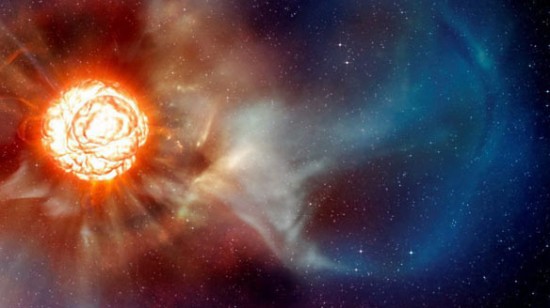 Rumors of Betelgeuse’s death have been greatly exaggerated.

Despite some recent, breathless reports on the star Betelgeuse going supernova and ‘sploding all over the place, temporarily adding a second sun in the Earth sky but also possibly proving the Mayans correct in their assumption that the world will end in 2012, none of this is likely to happen. As awesome as all of that might be. Well, the ‘sploding/second sun part, at least. And actually, Betelgeuse has been “dying” for a while. You might call it the Dr. Mark Greene of stars.

Phil Plait, who writes the Bad Astronomy blog at Discover, has given us all the pleasure of dispelling the silly rumors that the most famous star in Orion is going to explode by the end of next year by mercilessly mocking other blogs who reported this as fact. Namely, news.com.au and “bastion of antiscience,” The Huffington Post:

It’s the question of when that the two articles go off the rails. Betelgeuse may explode tomorrow night, or it may not go kerblooie until the year 100,000 A.D. We don’t know. But given that huge range, the odds of it blowing up next year are pretty slim. And clearly, the original article was really trying to tie in the 2012 date to this, even when it has nothing to do with anything. The tie-in was a rickety link to scuttlebutt on the web about it, but that’s about it. [Emphasis his]

What’s worse, the HuffPo article attributes the date to Dr. Carter himself, but in the original article he never says anything about it; the connection is all made by the article author. Given how popular HuffPo is, I imagine a lot of people will now think an actual scientist is saying Betelgeuse will blow up in 2012.

Plait goes on to say that while he’s glad no one misrepresented the supposed danger of Betelgeuse exploding (it’s way too far away), an explosion from over 600 light years away would never show up on Earth’s horizon in a way that it would look like a second sun, let alone provide a sun’s worth of heat and light. He does, however think it would be incredibly cool if it did happen, “a huge boon to astronomy,” and a great reason for everyone to go star-gazing since Betelgeuse can be seen from nearly every part of the Earth except for the South Pole. He adds:

Far from being a harbinger of doomsday, it might actually be the single greatest benefit to astronomy that’s happened in hundreds of years.

But, sadly or not sadly, there will be none of this: 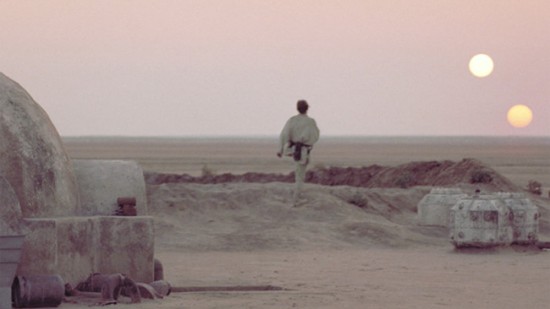 (First photo via The Canadian Press, Story via Discover)