Yesterday was a big day for Google: In addition to unveiling Chrome OS [check out our explanation of Chrome OS], they unveiled the Chrome Web Store, where users will be able to download paid and unpaid web-based apps, extensions, and themes for Google’s Chrome browser.

While the web store has a smoother UI than Google’s previous outlets for downloading Chrome extensions and themes [see our roundup of good Chrome extensions], the biggest change is the introduction of applications, which many tech pundits have seen as an attempt by Google to take on Apple at its own game. The key difference, however, is that whereas Apple’s apps live within the walled garden, Google’s are entirely web-based, though many have offline capabilities.

What makes a good web app, exactly? What distinguishes it from desktop applications and plain old websites? It’s a blurry line — the biggest complaint in the comment sections for many apps currently in the store is that they’re basically just links to webpages. But among the most important characteristics are good user interface design, speed, and, when possible, the potential for offline use. (As you’ll see from the apps below, a gray and black color scheme seems to be an unwritten requirement.)

If the evolution of iPhone and Android apps — many of which have Chrome store counterparts — is any guide, there’s a lot that can be done with web apps that hasn’t yet been done. In the meantime, here are eight of the best apps we’ve seen from the Chrome web store: 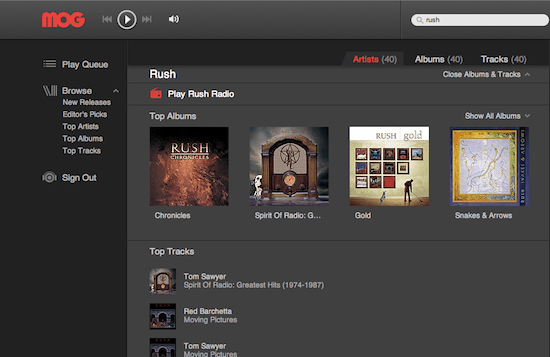 While the MOG web app itself is free to download, it’s the only app on our list that requires users to spend any money: Subscriptions to the streaming music service start at $5 a month. But the app is such a big improvement over the interfaces of MOG.com and even the MOG iPad app that it warrants mention. No more annoying pop-out window, and much more navigable browsing menus. Plus, it’s faster. 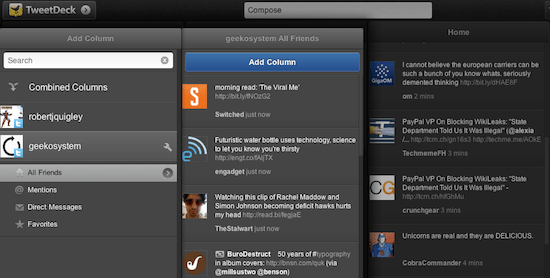 The CEO of TweetDeck says that this is “definitely our best version of a desktop TweetDeck so far.” And it’s no surprise why: While the Twitter client still has its rough patches (the lack of sound as of launch is a big one), it’s far faster than the occasionally molasses-like Adobe AIR-based TweetDeck. Download Squad: “The Chrome app supports TweetDeck accounts for syncing of filters and search columns, and has support for almost everything social. Twitter, Facebook, FourSquare, and even Google Buzz, are present and accounted for, with Gmail support on the way.” 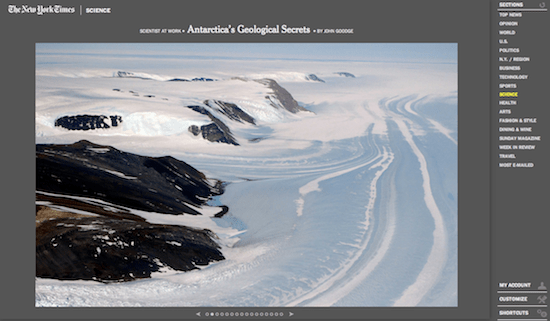 When the New York Times introduced its app at yesterday’s Google press conference, plenty a snarky Internet person made a joke to the effect that “wow, I can finally read the New York Times online!” Here’s the thing: It’s gorgeous, customizable, and quick, built with HTML5, and it’s got offline support. 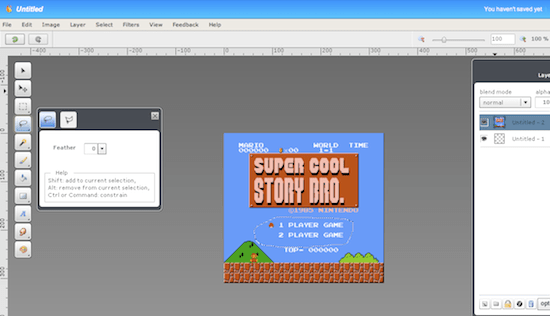 This one’s a little bit of a cheat since it’s essentially a link to one of Aviary.com’s online tools (and there are 7 more where that came from), but it’s really good for lightweight, Photoshop-like uses, though at the same time it’s more fully featured than services like Picnik. It’s no Photoshop replacement, but with 30 editing tools and layered editing, it does the trick for casual use. 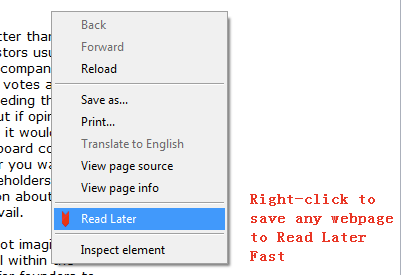 We’ve seen similar things on the iPhone/iPad, but this arguably makes even more sense on a PC. Take it away, promotional copy:

Have too many tabs open?

– Do not want to clutter your bookmark folders with temporary links?

– Want to be able to read offline or make sure you have an archived version?

– Want to read webpages fast, like a slideshow, and as clean-text?

If you have these pains or needs, then this app is for you!

It would be even better if it synced with other apps, though its creators assure us that support for other cloud-based bookmarking services is coming soon. 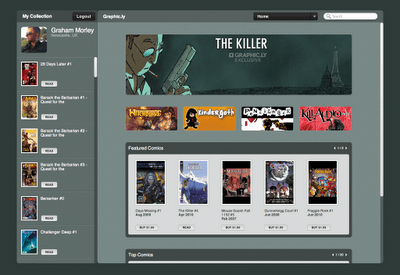 On the flip side, comics app Graphic.ly probably didn’t need to come to the browser — the iPad is pretty hard to beat when it comes to comics apps — but it’s still pretty, syncs with other devices, and makes for easy downloading and viewing. 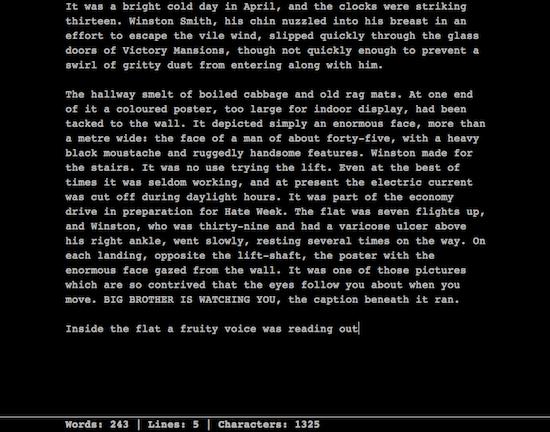 This barebones yet customizable text editor has built-in word, line, and character counts, and it’s a good antidote to procrastination. Big plus: Write Space saves data on your computer so it can be used locally. Biggest minus: There’s not yet an export function, though you can get around this by copy-pasting. 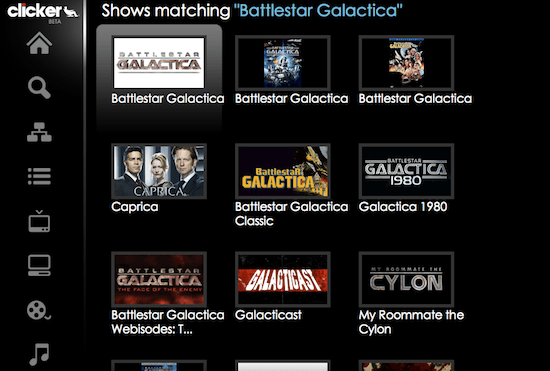 Another app that’s all about interface and speed (indeed, it’s the same as Clicker’s view for Internet TVs), Clicker.TV is a good lightweight tool for searching for (legal) streaming TV content across the web, although given its many links to Hulu and Fox content, it’s rather more limited for non-US residents.