Thank You For Being a Friend: Bea Arthur Residence for Homeless LGBT Youth to Open 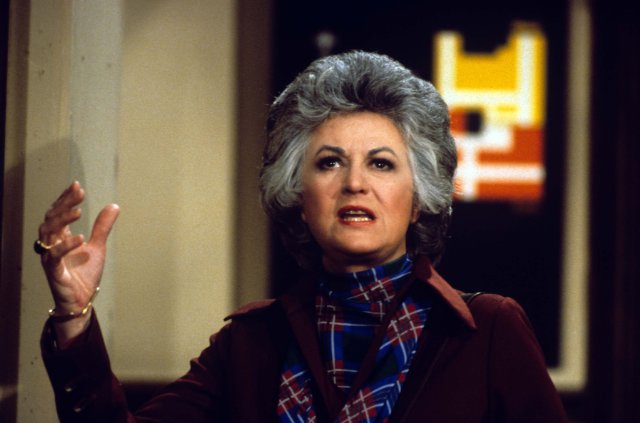 Before passing in 2009, Golden Girls star Bea Arthur made a provision in her will that $300,000 be dedicated to the Ali Forney Center in New York, a center that works to provide housing and shelter to homeless LGBT youth. The 18-bed shelter, named the Bea Arthur Residence, is just about complete, and should be fully open and operational in February of next year. Last October, in recognition of her generous donation, the center’s executive director, Carl Siciliano, said that they “will be applying for a formal proclamation from the Mayor’s Office proclaiming [the day we open] Bea Arthur Day!”

While the proclamation hasn’t been handed down quite yet, one hopes that they do get their wish, as Arthur certainly deserves some recognition for helping to provide a home for LGBT youth. According to the True Colors Fund, another fund dedicated to helping the same cause, over 1.6 million LGBT youth are homeless in America. Many of them find themselves homeless after coming out to a family that refuses to support them. It’s a tragedy that occurs nearly every day in homes all across the country.

When Hurricane Sandy hit New York 2012, the Ali Forney Center was partially damaged, so the introduction of the new residence hall seems to represent something of a major, welcome change at the center. In her lifetime, Arthur was supportive of LGBT people and also dedicated herself to multiple causes over her lifetime including civil rights for women, the elderly, and the Jewish community.