It’s Banned Books Week! What Are Some of Your Favorites? 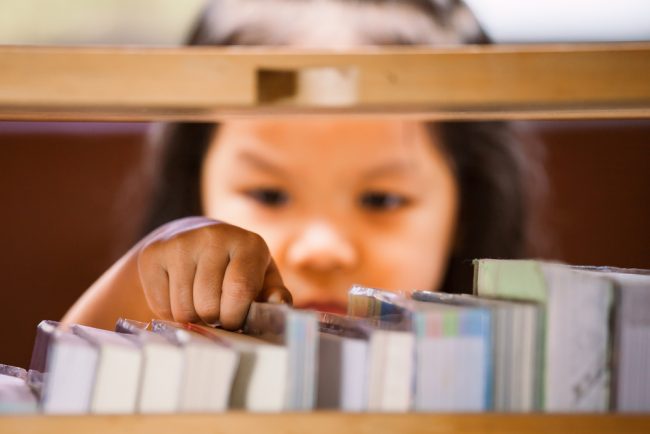 Every year, Banned Books Week celebrates the freedom to read and pushes back against censorship. Most of the books that face removal in libraries and schools are challenged by parents who object to their children reading the material. Common reasons include sexually explicit content, LGBT content, age-inappropriate material, pushing a political point, or racism.

According to the American Library Association (ALA), the books in the video below were the most challenged titles of 2016.

And here are just some of the books that have made the Top 10 most challenged lists from the past ten years. You can see the full set of lists at the ALA website.

What’s your favorite book on the lists? The TMS staffers gave a brief perusal, and came up with the following choices, but what were all of your favorites?

Daniella:
Beloved, but I remember getting What My Mother Doesn’t Know from the library and feeling like maybe I shouldn’t be reading it in front of my mother… or anyone.

Dan
Fun Home, Kite Runner, Perks of Being a Wallflower

Kaila:
Of those listed, I gotta go with Harry Potter

Marykate
Blood and Chocolate and Harry Potter were definitely my favorites, but having grown up in a state with a relatively high minimum wage, I was the most affected by Nickel and Dimed, which helped set me on the path to becoming the SJW harpy you see today.

Of course, the ALA lists only capture those books which were challenged by local parents and reported by the library. So I’d also like to open up the discussion to those of you whose parents, for whatever reasons, tried to keep you from reading certain books or types of books (even if they didn’t file a complaint with the local library).

Which “forbidden” book made the most impact on you? Which were your favorites? Which did you try and then immediately NOPE?

Let’s all talk about forbidden knowledge!