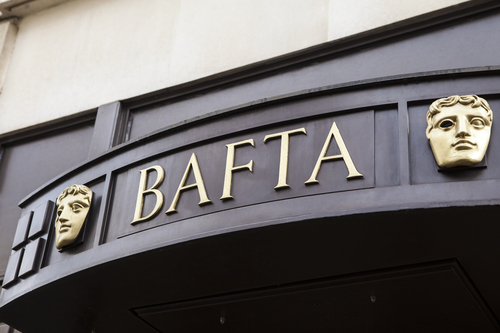 The British Academy of Film and Television Arts has announced new guidelines that should substantially move the needle as far as underrepresented communities within the film industry. If only the Oscars would follow their lead.

IndieWire reports that the BAFTA Awards have prioritized inclusivity by changing the criteria for eligibility for an award. Beginning in 2019:

“[F]ilms eligible for Outstanding British Film and Outstanding Debut by a British Writer, Director or Producer must show that they have worked to increase representation of minorities, women, people with disabilities, and from lower socio-economic groups in two of four areas: on-screen characters and themes; senior roles and crew; industry training and career progression; and audience access and appeal to under-represented audiences.”

I’m so glad that they’ve included “audience access and appeal to under-represented audiences.” In a recent interview with L.A. Weekly, Ava DuVernay talked about the importance of marginalized communities being exposed to film, noting that there was no theater in which to see Straight Outta Compton in Compton. She also talks about the importance of exposing audiences in all neighborhoods to different types of films.

DuVernay says, “If you show someone who would be a true film lover at heart a film of the kind that they’ve never seen before, it becomes like a drug. They will seek it out. Show someone who’s never seen a film with subtitles or never seen a film directed by a woman — and that’s a reality if you’re just looking at studio films that play at the mall — that might open their minds.”

So, the fact that the BAFTA is taking audience access into account is really important. And, of course, the fact that they are prioritizing elements both on camera and behind it, as well as career development is promising as well, as the mission of making film and television more inclusive has to be tackled from all sides. It’s not just about filling a quota. It’s about the entire ethos of a production.

And as IndieWire points out:

Of the 375 BAFTA members joining this year, 43 percent were female, and 18 percent were from minority ethnic groups, with had a median age of 44. By comparison, the Academy of Motion Picture Arts and Sciences’ membership is 23 percent female, 6 percent non-white, and the median age is 62.

Looks like the Academy of Motion Picture Arts and Sciences could stand to learn a thing or two, and I hope they do.