Baes of Summer: 16 Sci-Fi Sweeties Who Stole Our Hearts This Season 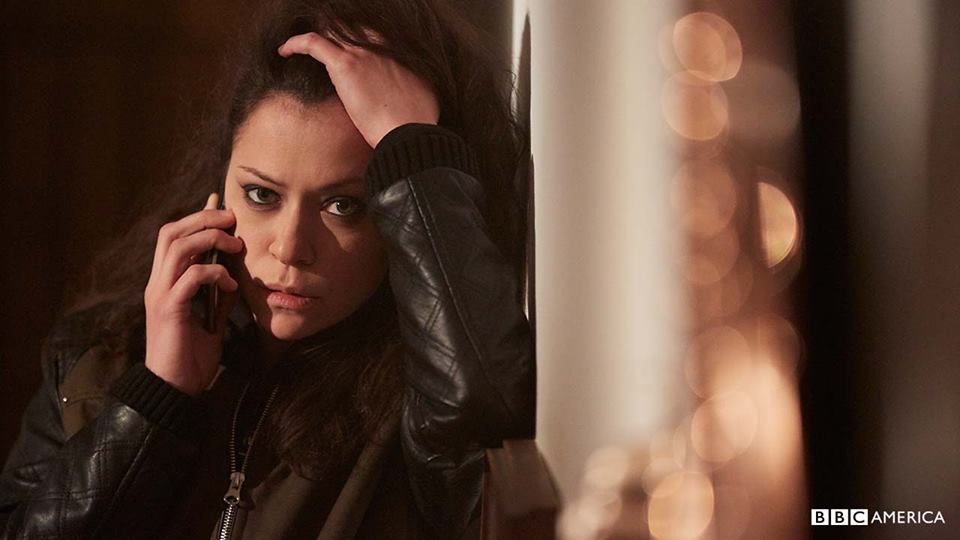 It’s hard to believe that summer is nearly over. It’s been a scorcher, and I’m not even talking about the weather: this season has blessed us with some serious sci-fi baes who have captured our attention and deserve some recognition for their other-worldly baeness.

Not only is Cho’s Sulu totally bae, he’s an openly gay bae in Star Trek Beyond. Not to mention that John Cho is pretty much coolness incarnate. Live long and keep being so awesome, John Cho.

We love this spunky little Canadian show, and Melanie Scrofano is a huge part of Wynonna Earp’s charm. As the title character, Scrofano is hilarious and tough, tender and fiercely bae.

I’m a gay lady, but even I can appreciate the baeness of Purgatory’s Agent Dolls. Whether he’s flashing his badge or a rare smile, Anderson brings a special something to each action Dolls takes. Total bae.

The leader of the Killjoys, Dutch doesn’t get nearly the love and devotion she deserves. A fierce fighter, a survivor, and a bae with an excellent accent, Dutch is the kind of flawed heroine we need. Hanna John-Kamen slays this role and manages to have chemistry with every single human and alien on the show.

Through the din of angry Ghostbros shouting about their ruined childhoods, was the be-dimpled voice of Dr. Jillian Holtzmann. There’s no doubt that Kate McKinnon is the breakout star of the Ghostbusters reboot, and became an overnight baesation with one wink and a smile.

Sure, Leslie Jones is a delight in Ghostbusters (what can I say, I’m a sucker for a girl who devours nonfiction), but it’s been her exuberant love for the Summer Olympics that gives her extra bae cred. That and the fact that she doesn’t suffer fools on Twitter.

via 20th Century Fox/GIF via Giphy

Okay, so the Independence Day sequel was a flop, but it did reignite the baeness of Jeff Goldblum, who has become the silver fox we need in these trying times. Plus, never forget:

via Universal/GIF via Life and Style

Such chaos, much theory. Wow.

Ruth Negga’s character on Preacher, Tulip O’Hare, had one of the most badass entrances on a TV show ever. She’s also easily proved herself to be one of the best characters on the AMC hit. Negga’s star continues to rise, and is easily one of our favorite sci-fi baes.

via BBC America/GIF via Stereogum

Tatiana Maslany plays 150 characters in Orphan Black. Well, maybe not that many, but seriously, the woman is incredible. Orphan Black will be ending next season, but thank you, Tatiana, for so very much baeness to get us through this dry spell.

Vokey’s nerdtastic scientist Scott is the MVP of Orphan Black, even if he’s too humble to admit it. A genius who actively risks his life to help save Cosima and her sisters? BAE. Vokey might be a supporting character, but he’s brought so much heart to his role, it’s impossible to think of OB without him.

Winona continues her reign of baeness from the 80s and 90s with the addictive Netflix hit, Stranger Things. Ryder has risen like a phoenix from the ashes of the early aughts, and makes us all wish we were a tangled ball of Christmas lights, cradled in her loving embrace.

The breakout star of Stranger Things was the unexpected baeness of Barb. Barb, who was only in a handful of episodes, managed to capture our hearts and that’s thanks to newbie actress Purser. To make it all so much baetter, Purser has tossed her hat into the ring to play Squirrel Girl. Are you listening, Hollywood?!

Nothing has grabbed the world’s attention more this summer than Pokemon GO. The entire planet have been walking around with their heads down, deeply absorbed in catching them all, but let’s face it, there’s only one real catch: Mewtwo is the bipedal bae of Pokemon GO. Did you know that Mewtwo is 6’7”? Holy cats!

via Naughty Dog/GIF via Tumblr

Nathan Drake may be digital, but he’s bae nonetheless. Sure, sometimes he can be a reckless fool, but he’s an anthropological genius who can climb a mountain with his bare hands. He’s also crazy in love with his wife, who is bae in her own right.  (He’d probably be lost without Elena and Sully, but you want to root for the guy.) 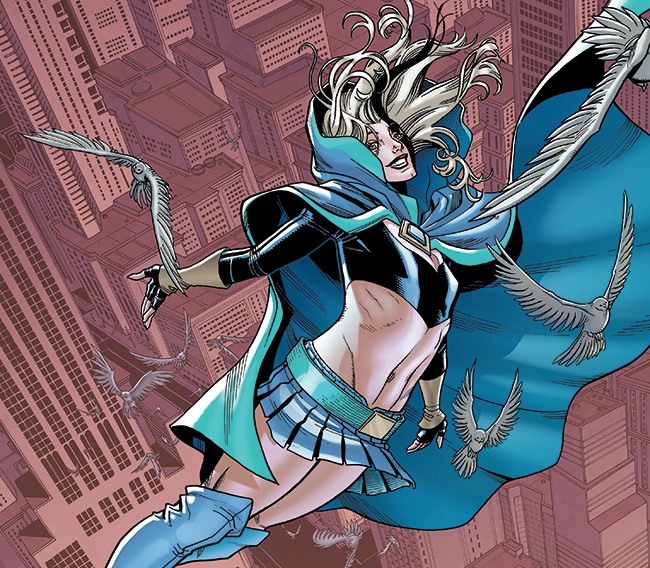 Technically Alters doesn’t come out until September, but that’s not stopping me from declaring its leading lady Chalice from being a summer bae. The book has already garnered some great buzz, and Chalice will be the first trans leading character in a mainstream comic book, and she’s a superhero to boot.

I mean, what can we say about Idris that hasn’t been said before? The man is the definition of bae. There’s nothing he can’t do. Cough, heshouldbeBond, cough. He may be all masked up in STB, but his baeness shines through no matter what.

Who is your sci-fi bae of the summer? Add your favs in the comments!

Dana Piccoli is a pop culture critic and entertainment writer who recently relocated from New York to Greenville, SC. She’s a current writer for AfterEllen and Alloy Entertainment. She’s also written for Curve Magazine, Go Magazine, and PrettyLittleLiars.com. She’s currently writing a lesbian romance novel she’s hoping you will read one day soon. You can follow her on Twitter and Tumblr.