Avengers: Endgame Director Says That Steve Rogers Is the Most Difficult Character to Play 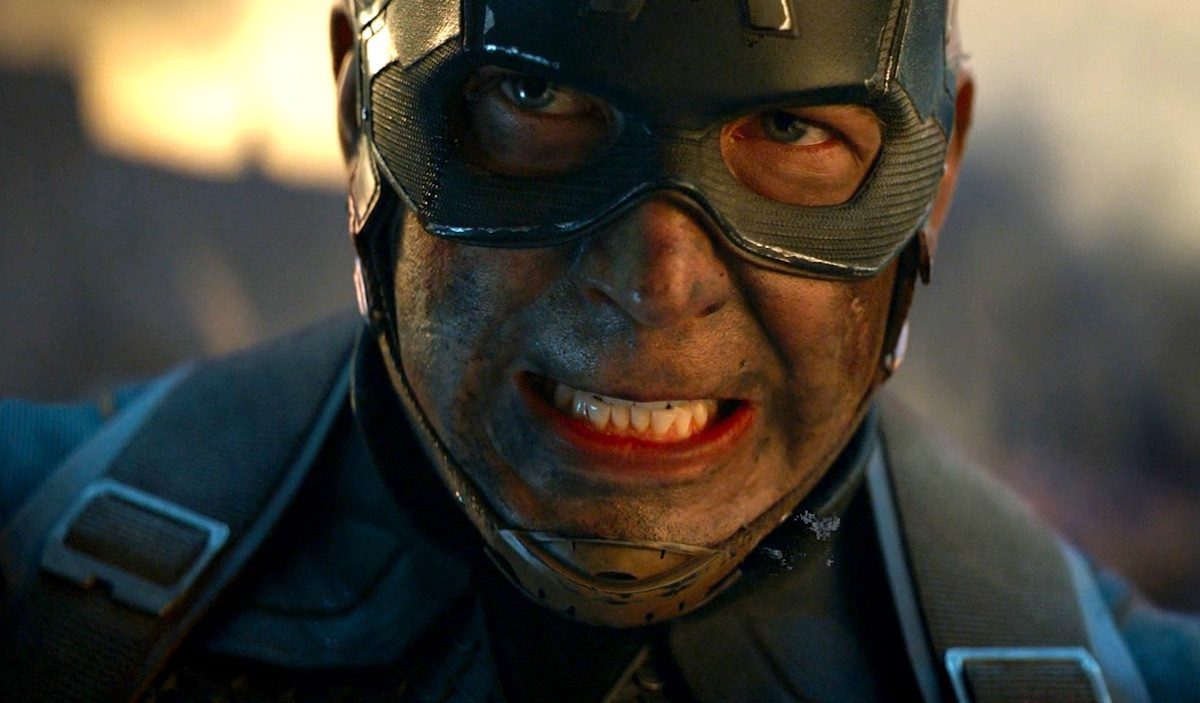 We all love Steve Rogers and Chris Evans; he’s our Brooklyn boy who just wants to make sure that he’s there for those close to him. Sometimes, it ends up backfiring because he has to take a stand against his own friends, but still, Steve tries to be the best he can be, and that can’t be easy to bring to life. Even Marvel’s Avengers: Endgame co-director Joe Russo knows this.

In a cover story for Men’s Journal, Russo talked about Evans, like the rest of us love to do. More importantly, he talked about the actor’s portrayal of Steve Rogers and why, to him, that’s the most difficult character to bring to life in the Marvel Cinematic Universe: “One of the most difficult roles you could possibly ask an actor to play. He’s playing integrity and moral fortitude, and making it complex and interesting at the same time. It can be very difficult.”

Here’s my thing: I think that all these actors have a hard job, mainly because bringing these larger-than-life characters to life can’t be easy. I do agree with Joe Russo in the sense that Chris Evans has to portray a character who tends to look for the good in people, in a way, to always win and win without losing one of their own.

Steve Rogers, as Tony Stark points out, has a kind of giddy optimism that keeps him going even when all the cards of a situation are against them.

That being said, I think each of these characters has such a dedication to their cause and that “superhero life” (as Rhodey said) that it makes each character difficult to understand as a human being (or alien, in some cases). Their motives have to be so different from our own that, as an actor, it isn’t easy to comprehend the stakes at hand with each move they make.

I understand Russo’s point, though. Think about my favorite Marvel movie for a second: Captain America: Civil War. While it’s a civil war amongst the Avengers, it’s also a civil war within Steve Rogers. A character who has always tried to do the right thing, he’s fighting for his best friend and making some decisions that he probably wouldn’t have agreed with had his head been clear and things not gotten so personal.

He turns on some of his friends, struggles, and then, in the end, he has to run and hide from the country he loves and fought for, all because he’s steadfast in his belief. Again, it’s that “moral fortitude” that Russo talks about that makes him so dedicated to this and so decided that he can’t listen to what Tony Stark and the other Avengers are saying to him.

So yes, in a way, Joe Russo is right. Steve Rogers is a hard character to bring to life, but then again, so are all our favorite heroes, and that’s what makes the MCU so brilliant.