Are the Harry Potter Movies … Actually Any Good? 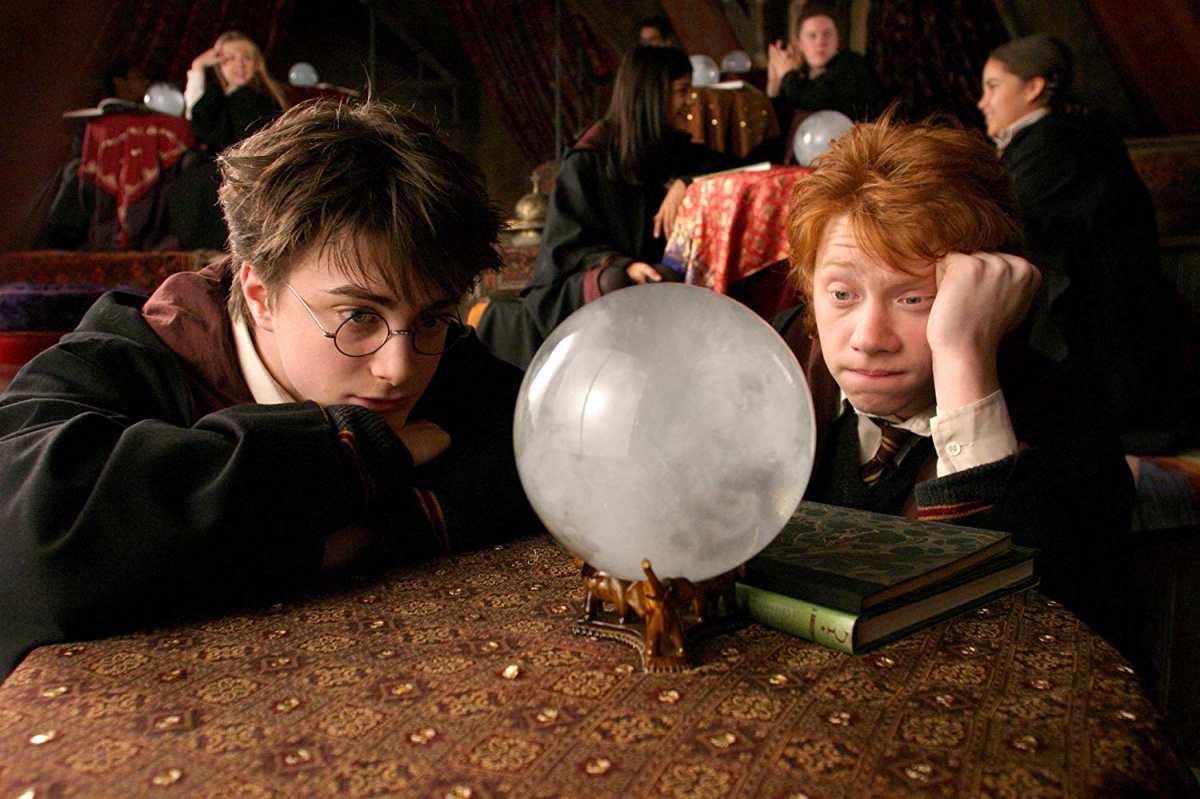 Entertainment Weekly has announced that all eight Harry Potter movies are returning to theaters, and SyFy has been streaming them on their website, and all I can say is … m’kay.

In my youth, I remember being so excited about the Harry Potter movies, from the casting news to running out to see each movie on opening day, it was an important piece of my childhood—especially when we were waiting for the later books to come out. However, it was when I went to go see Harry Potter and the Half-Blood Prince in theaters that the most disturbing thing happened … I fell asleep during the movie.

HBP is my least favorite Potter novel. It’s filled with romance and plot elements that really bore me for the most part, but I was still excited to see it until I was actually watching it, and boy did it drag. How many times are we supposed to watch Draco Malfoy just stare forlornly into the distance?

Despite the fervor I had for them as a kid and the fact that I have seen all of them more than once, after my 3rd viewing of Deathly Hallows Part II, I have felt little desire to revisit most of them, because every time I reread the books, I remember how much the movies just get wrong in how they portray some of the characters.

The adults are overall excellent performers, even though most of the actors are too old for their characters. I mean, Snape/Remus/Sirius should be 32 when the books begin, and by Deathly Hallows, they’re 38 (except Sirius, who died at 36). Meanwhile, Alan Rickman, much as we love and miss him, was already over 50 when he kicked off his run as Severus Snape, Gary Oldman was in his mid-40s when he showed up as Sirius in Prisoner of Azkaban, and David Thewlis was closest in age to Remus Lupin, at about 40 when he first appeared.

But even the more important things about them are lost in the films. Snape’s cruelty to Hogwarts’ students is played down, Sirus is just the cool father-figure with some of his more pure-blood-isms (i.e. his treatment of Kreacher) removed, and Remus’s attempt to leave his family responsibilities and run off with Harry and the others is cut. Deathly Hollows cuts out Harry’s important conversations with his Aunt and with Dudley. There are so many character moments either removed or with context majorly changed.

There is a reason this scene is so iconic:

Even though I love Helena Bonham Carter as Bellatrix Lestrange as an aesthetic, she’s not anything like that character in the books. It’s like they saw “cool and calm” in her description and decided everyone has to look unhinged in their Azkaban mug shot.

This isn’t to say that the movies have zero merits. There are scenes I love, and I genuinely think Prisoner of Azkaban is a good movie regardless of it being a meh-ish adaptation of the books. It’s fun to see some parts of the story come to life, and the core gang really do look like perfect copies of their characters, but if you actually like Ron or Harry or Hermione in the books for the complex characters they are, or really any of the complex characters in the series, they just don’t exist in the movies.

The value of the movies for me is as an encapsulation of my childhood and the initial excitement of seeing something I loved come to life, but not something I could see myself needing to revisit again and again—at least not right now.

Also, if you want a cool video series breaking down the differences in adaptation throughout the Potter movies, The Dom has done all them in his “Lost in Adaptation” series and it’s a fun watch (even if we disagree on GoT stuff).