As long as you consider unexpected shutdowns to be better performance. 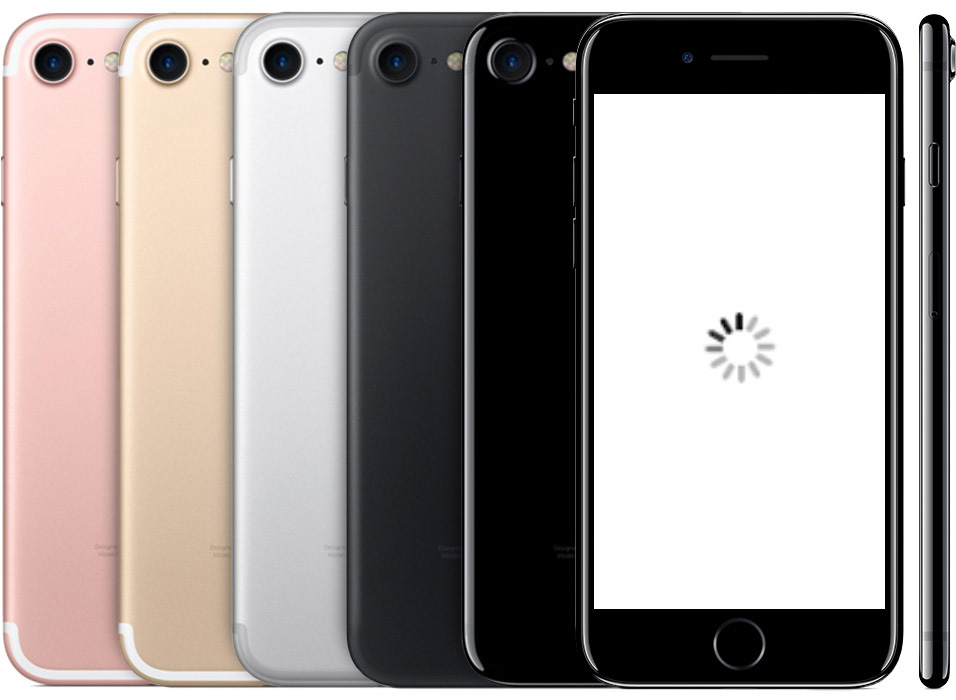 Recent confirmation that Apple actually uses its iOS operating system to slow down older iPhone models was met with a lot of uproar, even though the feature is specifically tuned to spread out battery usage over time to prevent phones with aging batteries from unexpectedly shutting off. Apple already launched an improvement to their battery replacement program to try to smooth things over, but now they’re planning to let users opt out of the feature altogether.

Although, the idea that opting out will improve “performance” is a bit misleading when an aging phone that automatically powers down during intense use is better than simply taking longer to complete the tasks. When that choice is eventually presented to iPhone owners, though, it may serve to highlight that their expensive devices aren’t exactly engineered with longevity in mind in the first place. People are going to find out just how short a span of time it is that their phones run at peak performance before starting to noticeably degrade, which is likely what Apple has been trying to avoid by keeping the feature quiet.

Either way, Apple CEO Tim Cook explained how it will work, when it debuts in a few months, in an interview with ABC News’ Rebecca Jarvis (transcript via MacRumors):

“[W]e will tell someone we’re reducing your performance by some amount in order to not have an unexpected restart. And if you don’t want it, you can turn it off. Now we don’t recommend it, because we think people’s iPhones are really important to them, and you never can tell when something is so urgent. Our actions were all in service of the user. I can’t stress that enough.”

They’re also finally building in a feature to give users a more detailed idea of how their batteries are performing, and it’s hard to say whether people will be frustrated with what they see or happy to at least have confirmation that they’re not imagining battery issues. Right now, Apple products don’t really give much more information on batteries aside from remaining charge, but 3rd party software can provide more detailed information, like allowing users to peer into how much power batteries actually hold at 100%, compared to how much they’re originally engineered to hold.

The simple fact of the matter is that current battery technology has a lot of room for improvement, and companies like Apple don’t really like admitting that to users, especially when they’re marketing devices based on exponential performance increases that will inevitably be hampered by battery performance. At least if this all leads to more interest in building better batteries, we’ll all be better off for it.