Apple Polls Customers About Their MacBook Headphone Jack Usage, Freaks Everyone the Heck Out

First, they came for our iPhones. 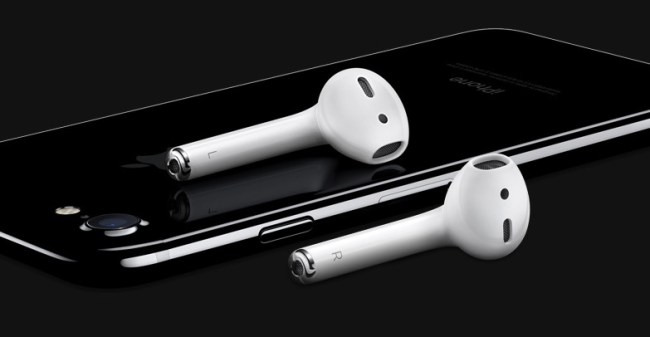 Hey, remember when Apple removed the headphone jack from the iPhone 7, and everyone was super chill about it? I guess that’s Apple’s recollection, because they decided to go ahead and ask MacBook Pro owners how much they really use that boring old headphone port, anyway. No way that could stir up preexisting, headphone jack-centered sentiment, right?

No one really knows if the question means anything, but the obvious explanation is that Apple’s feeling out whether or not they can remove the headphone jack from their laptop computer lines at some point in the future. According to Twitter users who have posted screenshots of the survey—and indicated there are other similar questions involved—the question asks, “Do you ever use the headphone port on your MacBook Pro with Retina display?”

On the MacBook Pro, there is no such lightning port to use that dongle, although I guess in the hardware refresh they’d use to drop the headphone jack, they could add a lightning port or release yet another dongle to connect headphones to some other port. Whatever they decide to do, though, they’ve probably got some time, as MacRumors notes that their expected MacBook Pro update in the near future will feature a headphone jack. Still, if Apple’s committed to a fully wireless future, as the change to the iPhone suggests the disappearance of the jack on laptops will probably happen at some point.

Maybe we can hope the iPhone change will have caused such a big shift by then—or the public’s reaction will have reversed Apple’s course—that it won’t matter so much.

(via The Next Web, image via Apple)