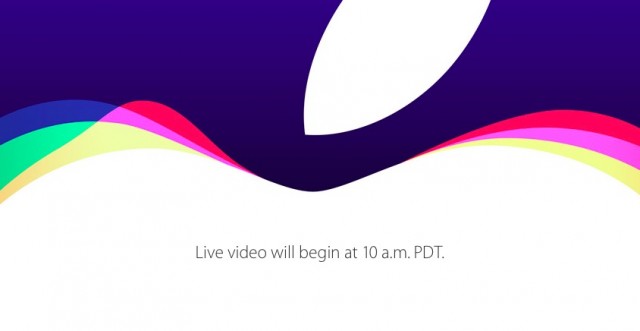 Apple held their event today to announce this year’s new line of iPhones, but other gadgets like the iPad Pro and new AppleTV stole the show. In case you missed it, here’s a rundown of the most important bits:

The event kicked off with Apple Watch details on its updated OS, which will allow developers to take advantage of more of the watch’s features and do neat things like live medical data tracking:

Those software updates arrive on the 16th with new watch models shipping today, but they were just getting the boring stuff out of the way.

97% of Apple Watch owners are satisfied with their purchase. 97% of you don’t own one and don’t care.

Next up was the move everyone’s been anticipating forever: the iPad Pro—an iPad that is basically a laptop running iOS.

Fill in your biggest _____ since _____ bingo square. #AppleEvent pic.twitter.com/uRJod22NZf

With Apple’s biggest mobile device (not counting laptops) screen ever, the iPad Pro offers “desktop-class” performance (read: performance better than almost all laptops on the market).

There’s also an official Apple keyboard case that we’ve all been waiting for as well as a multi-functional stylus (the “Apple Pencil”) with supposedly incredibly low latency for the artists out there.

The iPad Pro (available in November) comes with a 12.9-inch (diagonal) screen, 10 hours of battery life, a magnetic data/power connector for the keyboard, and the ability to charge the stylus through the iPad’s own lightning port. Of course, for that power and functionality in an Apple product, you’re going to pay a hefty premium: $799 for 32GB, $949 128GB, and $1079 128GB. They keyboard and Pencil are separate at $169 and $99 respectively. 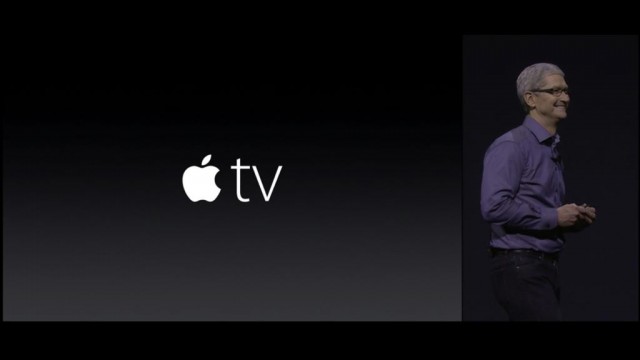 The new AppleTV is also exactly what everyone had assumed: an Apple set-top box with Siri voice commands and its own app store—which means iOS games on your TV. It comes with a brand new remote with an accelerometer and a touch panel, and the app store will basically get its own version of Wii Sports to go with it as well as games like Rayman Legends, Disney Infinity: Star Wars, and Guitar Hero.

The Siri features allow you to navigate your AppleTV apps to search for shows across different streaming platforms (by actors and other data, too), which will be a great time-saver, as well as navigate within shows. The new AppleTV will debut in October with two pricing options: $149 for 32GB and $199 for 64GB. It’s not quite a game console killer yet—and not the first box to offer similar gaming functionality—but Apple generally has the power to drive widespread adoption of tech trends, so this could still be big for gaming.

And then, of course, the new iPhones 6s models: 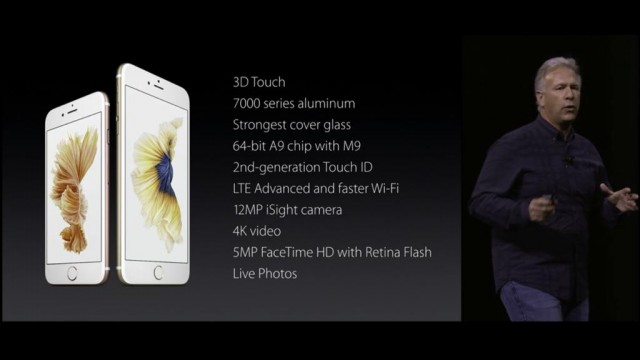 The big new feature in the 6s models is “3D Touch,” which makes the touch screen pressure sensitive. Of course, it’s not the first device to sport this teach, either, but they made a big point of talking about its accuracy and speed at recognizing the new gestures, so we’ll have to wait and see if it’s really an improvement on the idea.

Otherwise, they threw the “desktop-class” term around again (though strangely without the “vs. laptops” comparisons this time) when talking about the phone’s improved speed (90% faster GPU than previous models and 70% faster CPU), and the camera has been upgraded to 12 megapixels featuring technology to make sure that pixel density doesn’t result in a drop in quality. It’ll also be able to use the display as a flash for the front-facing camera for you selfie fans out there.

The 6s models also take 4K videos, though they didn’t specify whether that’s 60fps or 30, which probably means it’s 30. The “s” models will come in at the same price as their previous versions last year with the 16GB 6s at $199 and the 16GB 6s Plus at $299 with carrier contracts. Oh, and it also comes in pink—er, “rose gold.” 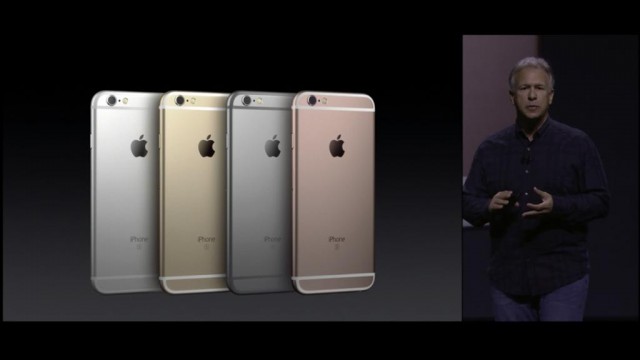 It’s available for preorder starting Sept. 12 and ships on Sept. 25.

And that’s all the Apple news for today! Most of it was exactly what the entire Internet had already been predicting, but there’s not a whole lot to be done about that. With the iPad Pro and its Pencil and the AppleTV getting into gaming, it was a pretty big day for the tech giant, all considered—not bad when the new iPhone is the least exciting thing in a presentation.