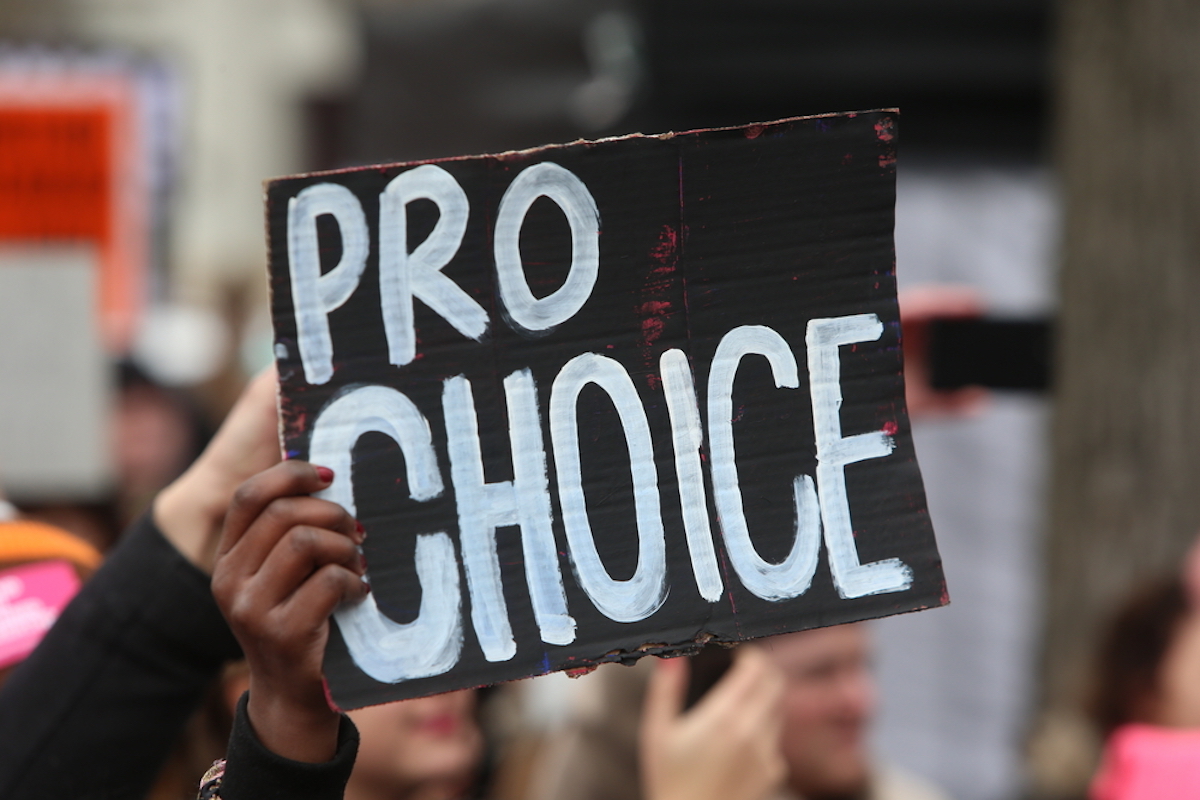 This week, tensions ran high as the Supreme Court convened for oral arguments on three cases that could decide the future of LGBTQ rights in America, by determining whether Title VII, the federal law barring sex-based discrimination, applies to sexual orientation and gender identity. Notably, the court has also announced it will preside over a case involving abortion clinic shutdown laws in Louisiana, with the potential to decimate abortion access nationwide.

As we await rulings from the court, we’re reminded of the importance of the upcoming 2020 elections—for the White House, Congress, and yes, state and local seats—in protecting basic rights to bodily autonomy. Certainly, installing a pro-choice president in the White House is essential to prevent the nomination and appointment of anti-abortion judges and justices. But electing lawmakers on every level of government who will prevent the passage of all the anti-abortion laws currently flooding the court system, in the first place, will also be key.

That’s why this week, Planned Parenthood Action Fund announced it will devote $45 million to endorsed candidates up and down the ballot who support reproductive rights. This sounds reasonable to pretty much anyone with common sense, but of course, for the right-wing news media, it’s the apocalypse that the *political action* arm of a major health care provider is getting political.

The thing is, health care, and especially reproductive health care, shouldn’t have to be a political issue. Politicians shouldn’t have the power to decide whether or not women and pregnant people are forced to carry pregnancies, forced to give birth, forced to give up goals and dreams, or even forfeit their health and safety, without access to care. But by no choice of groups like Planned Parenthood, or really any of the women and pregnant people who are all impacted by this reality, this is the world we live in.

The politicization of abortion and reproductive rights emerges from anti-abortion activists and politicians who have proactively fought tooth-and-nail through the decades to make their ideology of sexist oppression into the law of the land. Politicians and activists like Abby Johnson, a former Planned Parenthood worker-turned face of the anti-choice movement, are the ones who have made basic health care services into one of the most polarized political issues in the country. Yet Johnson had the gall to be outraged by Planned Parenthood’s $45 million plan to support pro-choice candidates, as she insisted that the organization should instead allocate $45 million to clinics.

For starters, Planned Parenthood’s action fund is a separate entity from its health care providers. And for another, maybe they could be allocating this funding to clinics, if only they didn’t have to work so hard to elect pro-choice candidates just to keep these clinics open and ensure the services they offer are legal. The politicization of reproductive rights is a choice by anti-abortion politicians who have devoted the last decades to fighting to make their ideologies govern the bodies and lives of women and pregnant people across the country. They can’t be angry that reproductive rights advocacy groups are rising to meet a challenge that they themselves created.

The 2020 elections may seem far away. But the sheer amount of competitive, high-stakes races that could decide the future of no shortage of human rights issues (not the least of which include abortion and contraception access) mean the time for action is now.

As we await potentially lethal decisions from the Supreme Court on LGBTQ rights and reproductive health care access, it’s easy to feel helpless. But one of the most impactful ways we can fight for change, beyond volunteering with or financially supporting local clinics and reproductive rights advocacy groups, is to get involved in competitive elections up and down the ballot in any way we can. (Take a look at Planned Parenthood Action Fund’s voter guide here to learn more.)