The Roald Dahl classic is getting a brand new reboot. 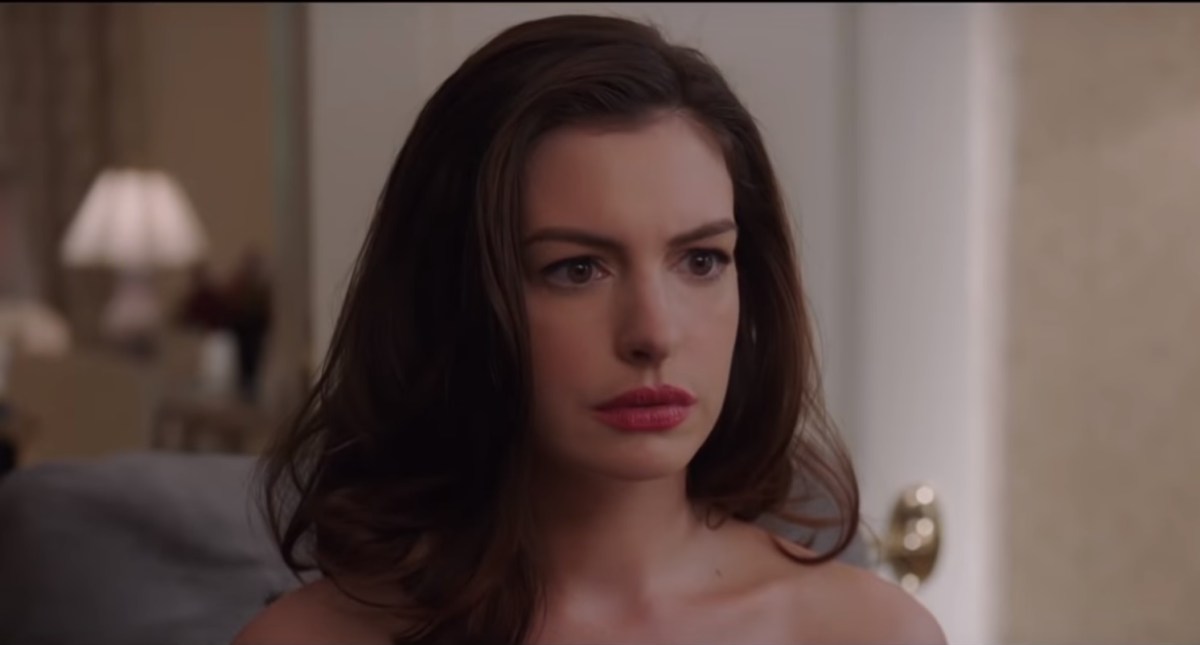 Anne Hathaway has signed on to play the Grand High Witch in Robert Zemeckis’s new adaptation of Roald Dahl’s classic children’s book The Witches. The book follows the adventures of Luke, a seven-year old boy who encounters a convention of witches while on vacation with his grandmother, and is turned into a mouse by the witches.

The book was previously adapted by Nicolas Roeg in 1990, with Angelica Huston playing the role of the Grand High Witch. The film was commercially unsuccessful, but holds a rare 100% fresh rating on Rotten Tomatoes. It is now considered a cult classic, and is easily one of the scariest films of our childhood. While the film deviated from the book’s dark ending, Zemeckis plans to hew more closely to Dahl’s beloved novel.

There’s a lot to get excited about here: Hathaway is a fun choice for the Grand High Witch, and it’s always nice to her play against type as a mean girl (see Ocean’s 8). And while the film is said to follow the book more closely, the location has been moved from England to Alabama, and Luke and his grandmother will be African-American. Zemeckis wrote an earlier draft of the script with Black-ish‘s Kenya Barris. In addition, Alfonso Cuaron and Guillermo del Toro are on board as producers.

Guillermo del Toro was originally attached to direct, and it’s a major loss that he will only be producing on the project. Then there is the Zemeckis of it all: As much as I love Back to the Future, Zemeckis hasn’t made a decent film since Forrest Gump. As his passion for cutting edge technology and VFX grows, he seems to have lost the original storytelling magic that made his earlier films so iconic.

His last few efforts have been met with poor reviews, most recently the Steve Carell starrer Welcome to Marwen. It’s assured that the special effects in The Witches will be excellent, but I am sad to lose the Jim Henson designs of the 1990 film. I just hope Zemeckis doesn’t turn The Witches into a Polar Express-style nightmare.

It’s also disappointing that we will never get to see Cuaron and GDT’s planned stop-motion version of the film, with a script written by GDT. I can imagine that would have been a suitably disturbing take on the story.

What do you think of Anne Hathaway’s casting? Are you looking forward to The Witches reboot?