Plus Lovecraft Country, The Crown, and more! 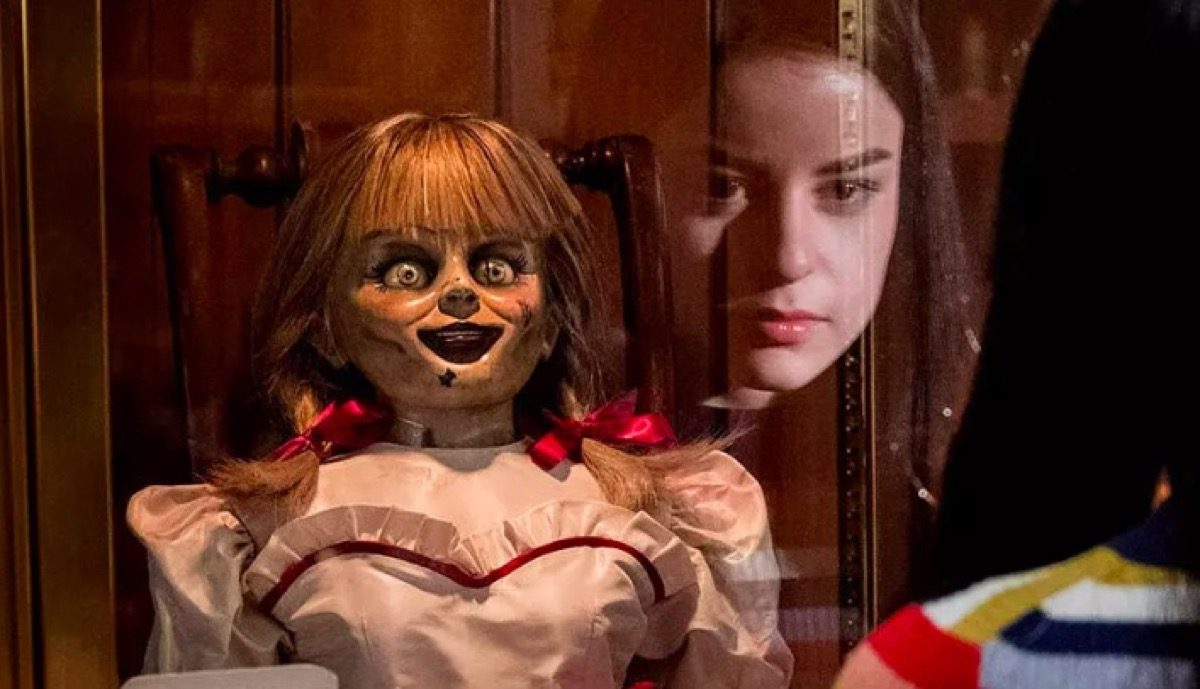 In case you’ve been wondering how Annabelle, the cursed doll of The Conjuring franchise, is spending her quarantine, you’ll be surprised to find out that she’s behaving much like we are. Aimlessly wandering the halls, starting rumors, and of course, getting into Twitter feuds.

Evil dolls: they’re just like us! Now in true internet troll fashion, Annabelle has started a feud with Doctor Strange director Scott Derrickson. Or, more accurately, Derrickson started it with her:

I mean look, if you come for the evil doll queen, you better not miss. Never before has sliding into someone’s DMs been so sinister!

Elizabeth Debicki will play Princess Diana in the final two seasons of The Crown (Seasons 5 and 6). pic.twitter.com/Z3CjHuJ56B

What is your favorite movie from the director? pic.twitter.com/umdWJXbV1k