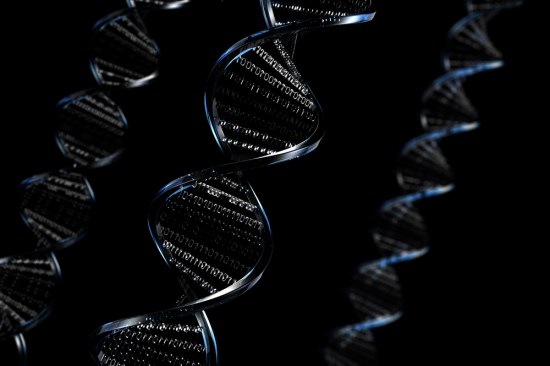 Every form of technology has its weaknesses. By this point, we are all totally familiar with the concept of the computer virus, and most of us do something to stop it. Fortunately, there are plenty of tools — free ones even — to help but that’s only because people have devoted time and energy into fighting the malicious little interlopers. As mobile platforms are coming into their own, mobile malware is finding a whole new gallery of targets, Android phones in particular. The Android Malware Genome Project aims to head that malware off at the pass with a particularly scientific approach.

Headed by researchers at North Carolina State University, the Android Malware Genome Project is building a library of malware samples for researchers to study, catalog, and ultimately neutralize in the name of security. The collection of dangerous software will only be accessible to vetted organizations and researchers to ensure that it is only studied and experimented on, not turned loose to do anyone’s evil bidding. The whole structure of the project is remarkably similar to the way the Center for Disease Control stores samples of deadly diseases, occasionally providing samples to trustworthy researchers. The project’s name, too, holds a reference to traditional genetics.

According to a report from Dark Reading, the Android Malware Genome Project already has over 1,200 samples and this is only the beginning. The lion’s share (about 85%) of malware found and placed in the collection was found hidden inside apps that could be found and downloaded legitimately from the Google Play store and around 37% of malware apps found can use system exploits to gain access to security levels for which they’ve not been cleared. There’s a lot to be afraid of, or at least wary of.

Part of the problem the Android Malware Genome Project hopes to solve is the current inefficiency of mobile malware detection. You can’t get better if you don’t know you’re sick and, currently, mobile security software can miss as much as 80% of malware. Even the best apps let around 20% slip by. With any luck, the project’s future research can help make mobile malware easier to spot and easier to combat. After all, considering how increasingly important and filled with information our phones are nowadays, they deserve protection that’s at least on par with desktop security, if not better.