An Anastasia Musical is Coming To Broadway 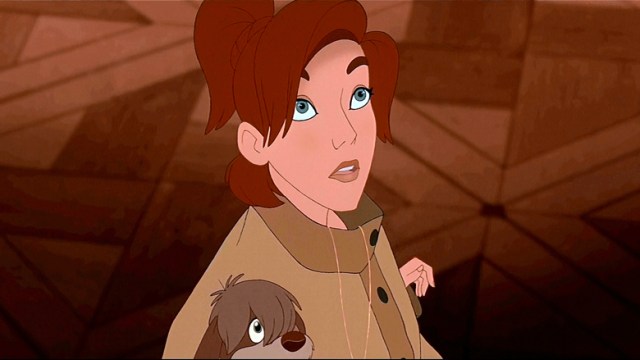 It’s official: the 1997 film Anastasia, which has been adapted into a musical by its original score composers, is coming to Broadway for the 2016-17 season. Stephen Flaherty and Lynn Ahrens are the returning team, and will be writing new songs for the stage production in addition to the very familiar ones originally composed for the film.

While the musical is currently running at Hartford Stage beginning May 12, there was apparently plenty of buzz to bring it to Broadway happening behind the scenes already. The original film follows the journey of the young Anastasia, the long-lost daughter of the last czar of Russia, as she discovers the truth about her parentage and searches for any remaining members of her family in 1920s Paris. The story was loosely based on the real legend of the Grand Duchess Anastasia and the rumors of her survival during the Russian Revolution.

There isn’t any news yet about run dates or where this will be staged, but you can bet I’ll be humming lots of the film’s songs from now until then. “Journey to the Past”, anyone?