Americans Think They’re Better Informed Now Because Internet, We’re Not So Sure

What does Snopes have to say about this? 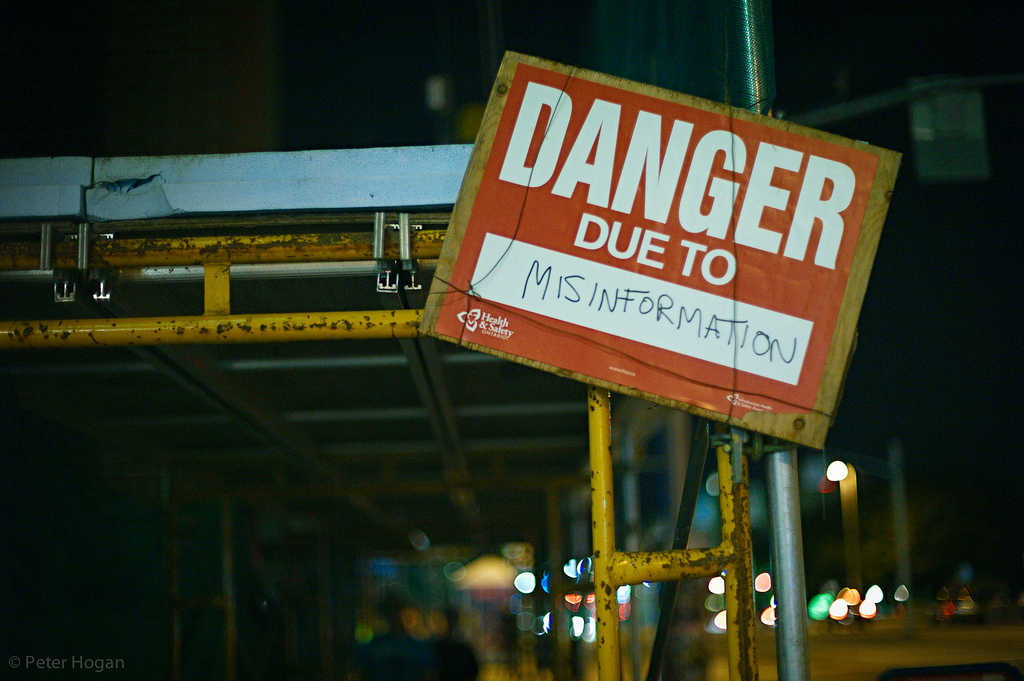 If you’d like an example, just wait until someone misconstrues this study as proof that Americans are definitively better informed because of the Internet as opposed to just feeling that way. What? You don’t think that’s going to happen?

But hey, at least they feel good about themselves. The study, published Monday by the Pew Research Center, asked 1,066 adult web surfers how they feel about the most technologically advanced game of telephone’s ability to keep them up to date on current events.

Eighty-seven percent of respondents said that the Internet has improved their ability to learn new things. That part I’m willing to believe is actually true, but that doesn’t mean the things they’re learning are always correct. You could spend all day just correcting people on which year is actually the one Marty McFly traveled to in the future. 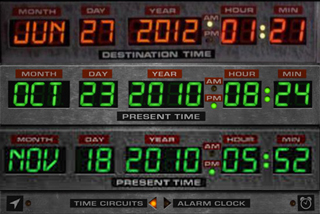 Make up your mind, Internet.

Respondents also largely indicated that they don’t feel the massive amount of information on the Internet is overwhelming. Seventy-two percent said they like the deluge of knowledge, and only 26% think it’s too much. Of course, it’s easy not to be too bothered by all the information when people can just read headlines and jump straight to the comment section to keep people informed on their opinion.

Shh. Don’t tell them we’re on to them.