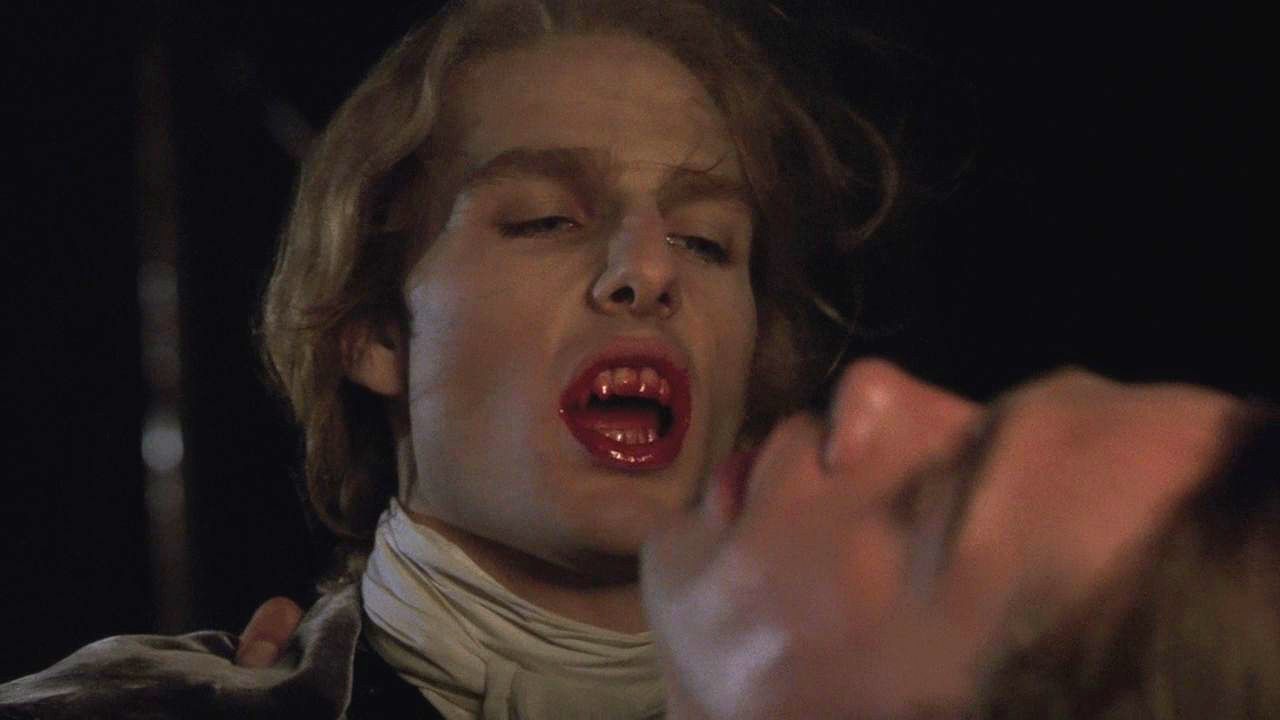 There are many interesting and exciting things about this acquisition. For one,  it the first time the Mayfair books have been included in such a deal. Second, it’s not just for the rights to adapt the works for television, but the comprehensive rights to adapt these works as films or movies across all their platforms (which include the streaming service Shudder), as well as licensing the characters and content. That’s massive and shows a lot of hope and potential for this franchise.

Anne Rice’s works are hugely popular but have had a rocky history with adaptation. Her first hit novel, Interview with the Vampire, was published in 1976, but not adapted to the screen until 1994. That movie was a success, creatively and financially, and even set the stage for a potential sequel. But then … things went very wrong. 2002’s The Queen of the Damned was a disaster and a huge disappointment to fans of the books (I include myself in that group and yes, I’m still mad about that movie). The only other adaptation of the world since then was the truly terrible musical Lestat, which yes, I also saw and resent.

In recent years, there have been more rumbling about adaptations of The Vampire Chronicles, the series which follows the charismatic vampire Lestat and his companions, as well as other characters. Hannibal‘s Bryan Fuller was at one point attached to the potential series when it was with Paramount, but left the project. Then the series development moved over to Hulu … and that deal and series fell apart as well, with development ending last December.

But now, AMC studios has stepped in. The amount they paid for these rights was not disclosed, but may be around $30-$40 million. The rights are with AMC, but Anne Rice and her son Christopher, also an author, will executive produce the content that comes out of this and continue to be involved.

In statements to Variety, the Rices seemed extremely happy with the deal, of which Christopher said:

AMC Studios is responsible for creating some of the most iconic television series of the modern era and has, at times, single-handedly defined this era we call ‘peak TV … All the members of Team Anne, including my long-term producing partner, New York Times Bestselling novelist Eric Shaw Quinn, are both thrilled and comforted to know that some of our most cherished kin, from the vampire Lestat and the witch Rowan Mayfair, to the paranormal investigators at the Order of the Talamasca and the powerful spirit Lasher, are now safely in the hands of these vastly accomplished innovators who possess both global reach and deep reservoirs of experience.

It’s always been my dream to see the worlds of my two biggest series united under a single roof so that filmmakers could explore the expansive and interconnected universe of my vampires and witches. That dream is now a reality, and the result is one of the most significant and thrilling deals of my long career.

And she’s right. Despite some of the stumbles in later works (which some fans may disagree on), the interconnected world created by Rice is an extremely rich source material. An interconnected approach that could span series and films is probably what will work best if we ever want to see another successful adaptation. And you know what, possible actual Vampire Tom Cruise still looks as good now as he did in 1994, so could we also get him back to reprise his greatest role and make this truly perfect.