0/10 would not Internet again. 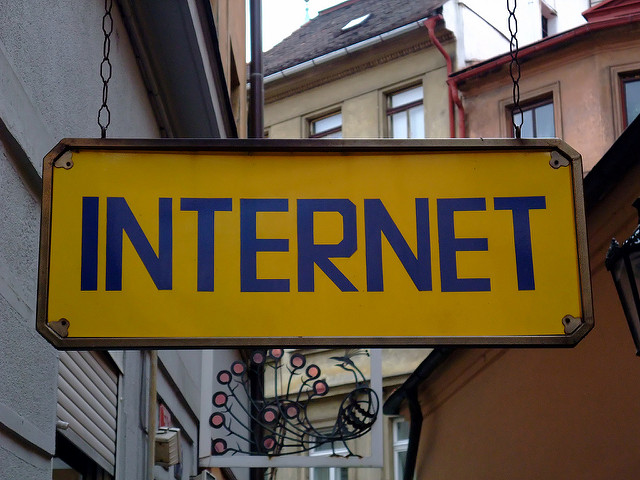 If you’ve noticed that some websites and services on the Internet are behaving strangely or are down altogether, that’s likely due to a problem with Amazon’s servers. (Or maybe it’s because the AP decided we didn’t have to capitalize it anymore, and it got offended. The Internet is touchy like that.) Amazon does more than just feed your need to shop without actually going outside where other humans might be lurking; they also provide web hosting to many entities, which means a server outage at Amazon can take down a significant portion of the Internet.

It’s caused problems with our own subscriber newsletter (sorry about that), and perhaps most ironically, it’s even taken down isitdownrightnow.com. Amazon is hard at work on the problem, which has been going on for over an hour now, and Amazon Web Services is providing updates from its Twitter feed—in part because their own error tracking system was affected by the outage, though that should be working now.

Nothing major appears to be affected by the outage, but some of the smaller services that went down have ripple effects across other sites, so you might run into some weirdness out there. Again, different, accidental weirdness—not the kind you’re purposefully looking for.