We Have Them: All the Reasons Why Thanos Could Have Snapped | The Mary Sue

We Have Them: All the Reasons Why Thanos Could Have Snapped

Typical Marvel, hiding these things for fans to figure out. 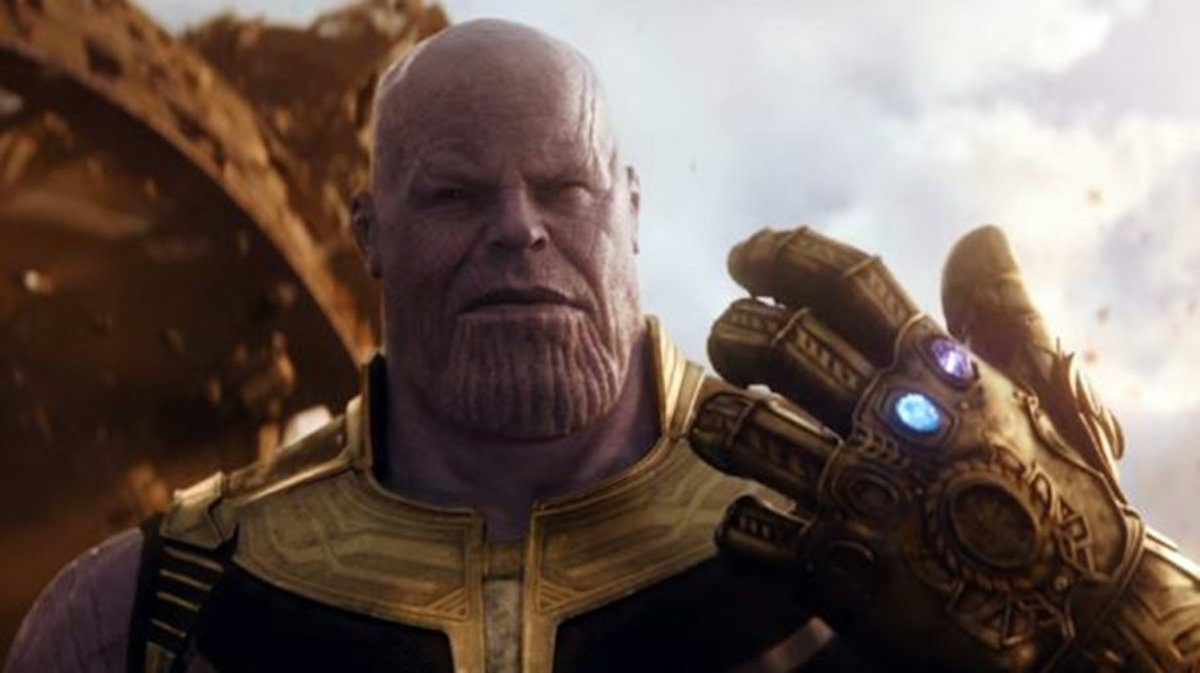 There are plenty of theories out there about what’s going to happen in Avengers: Endgame. From time travel to taking over the Infinity Gauntlet and more, the internet has been buzzing with what could possibly happen in the movie, so much so that it has inspired me to take on possible hidden motivations that could have driven Thanos to snap (other than what actually happened in Avengers: Infinity War, obviously).

Could it have been a fun jazz routine? Could he just have been listening to a really good song? Whatever the case may be, these are better than half the Endgame theories currently circulating on the internet. Please enjoy.

He was at a poetry jam.

Sometimes, you just have to give props where they are due. So maybe there was one piece that just really stuck with Thanos, and he was so moved that he just had to snap. Sometimes, it’s just too good! He had to give it up and, in doing so, wiped out half the population of the universe … including the poet. It was hard on Thanos, causing his Infinity War-ending retirement.

He was watching The Addams Family.

Who could blame Thanos for enjoying some classic television? Sometimes, you just can’t help yourself. So what if, without thinking, Thanos just wanted to really get in the spirit of the theme song and then suddenly realized what he’d done?

The local froyo store ran out of his favorite flavor.

Look, we know that Thanos has a temper. He loves to get angry about the state of the world. So if he already had the Infinity Gauntlet on and got angry that too many people went to his favorite frozen yogurt spot, he’d be the kind of guy who would snap out half the world just to make sure he got his cheesecake flavored yogurt!

Thanos was watching West Side Story.

Oh come on, you’re telling me that when you watch West Side Story you can sit there and not snap? Are you a magician?

As Katya Zamolodchikova teaches us, you have to be able to snap if you want to make it to the Drag Race Hall of Fame, so maybe Thanos was just perfecting his audition.

Finding his rhythm is hard.

As we learned in the trailer for Us, getting on rhythm can be hard. So, sometimes, we like to snap along to try to find it.

Could Thanos have watched as Lupita Nyong’o taught her small son how to get on beat and been inspired? Who could know!

He had an epiphany.

When the lightbulb goes off, sometimes you just have to snap your fingers.

But we know why Thanos snapped. The fan theories ahead of Endgame are getting predictably silly, and the ones about Thanos protecting the universe from some bigger evil are peak silliness. Things likely aren’t that complicated, and they’re probably going to use the Quantum Realm to reset everything, and then Captain America will die while Tony Stark retires.

We all know; we get it. I just want the theories to end. Only a little more than a month to go!