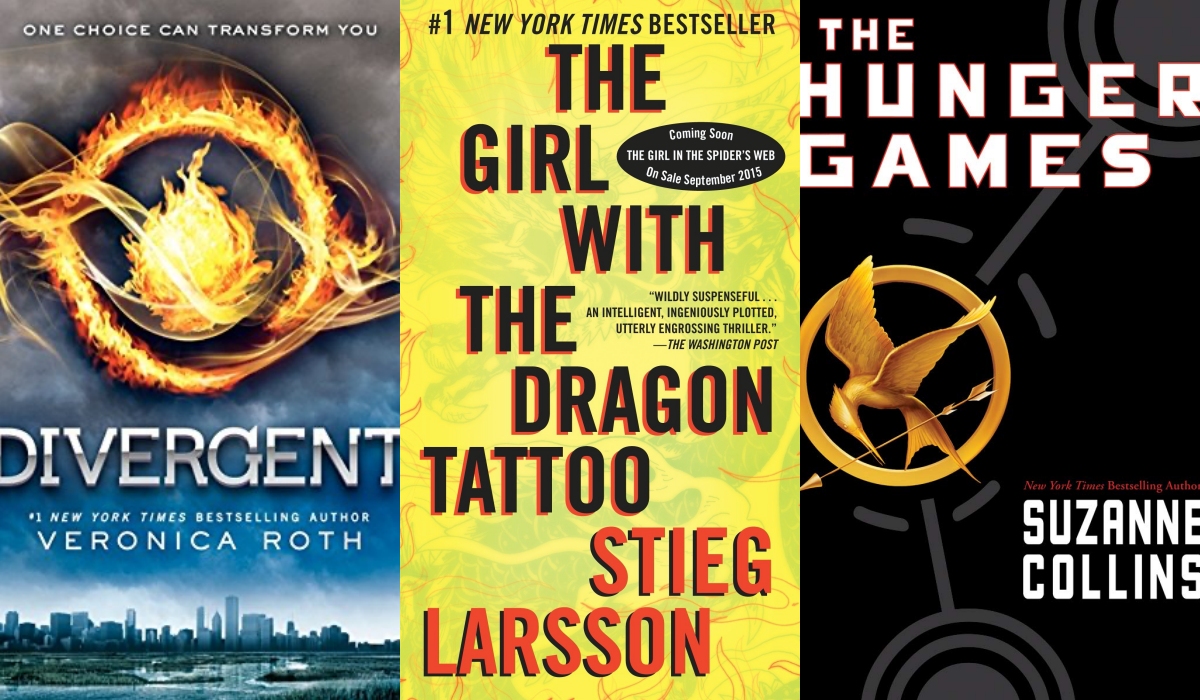 With the decade ending, people are looking to see how exactly different industries did during that time. In publishing, print books still outsold e-books, and while fiction dominated, non-fiction is on the up, according to LitHub. However, the most interesting bit was that all of the best-selling books of the last ten years have female leads and the majority of them are written by women. Not accounting for quality.

NPD BookScan, which tracks publishing sales, found that the following titles were the bestsellers of the decade:

Alright, lemme just say … Divergent? I had to do a quick Google search to see when Twilight came out and the “saga” was released between 2005 and 2008 and I guess the sales dwindled after the films. Still … Divergent? You know what, people clearly did enjoy it and even though its final movie went direct-to-video, the YA adaptation market was bloated.

Focusing on the positives, it is still … nice, that there are so many female authors on this list. I quite enjoyed Gone Girl and it is great to see that stories with female leads continue to do well. The Girl with The Dragon Tattoo was probably up there in terms of my favorite book reading experiences in college.

However, to have the best-selling author being E.L. James and her toxic, gas-lighty, abusive narrative trilogy that barely has a plot, and certainly doesn’t have characters that resemble real people, is disappointing. Also, all the authors listed are white and the only book on here with non-white leads is The Help. I know that the character of Four, the main love interest in Divergent, is supposed to be mixed-race but he is played by a white actor in the films and his ethnicity wasn’t something people knew about until Roth confirmed it on Tumblr, so it truly doesn’t even count in my opinion.

Hopefully, with the rise of books like The Hate U Give and all the #ownvoices initiatives, the best-selling list ten years from now will look a lot more diverse in terms of leading characters and authorship.

Which of these best-selling books did you guys check out? What are you surprised didn’t make the list?