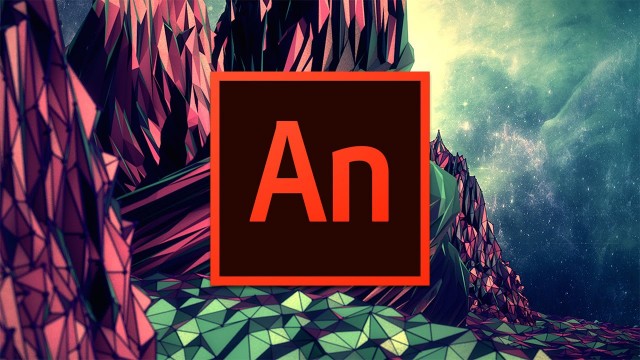 Flash is an awful technology for displaying Internet content for multiple reasons, but it’s still a tool that a lot of animators use to make videos that we then watch in HTML5 video instead. If you needed yet another signal that Flash’s reputation has gone down the (series of) tubes, Adobe is renaming the authoring tool to disassociate it from the actual content format.

Now, Flash Professional will become “Adobe Animate CC” as part of Adobe’s “Creative Cloud” software suite. According to Adobe, over a third of the content created with Flash was already being made for HTML5, and the new program will export animations in that format, SWF (Flash’s proprietary format), or virtually anything else users could want.

The change is bringing more than just a new name:

They promise that SWF format will still be supported as a “first-class citizen,” but changing the authoring software’s name is a pretty clear indication that Adobe sees the Flash format as fighting a losing battle. Sorry, Flash. At least we’ll always have this—you know, because it’s infinite.

If you want to see more of Animate CC’s new features outside of “kicking Flash while it’s down,” Adobe is doing demos all week on Twitch.