When Will the Academy Recognize Makeup-Heavy or CGI Performances?

Another tweak for the ceremony. 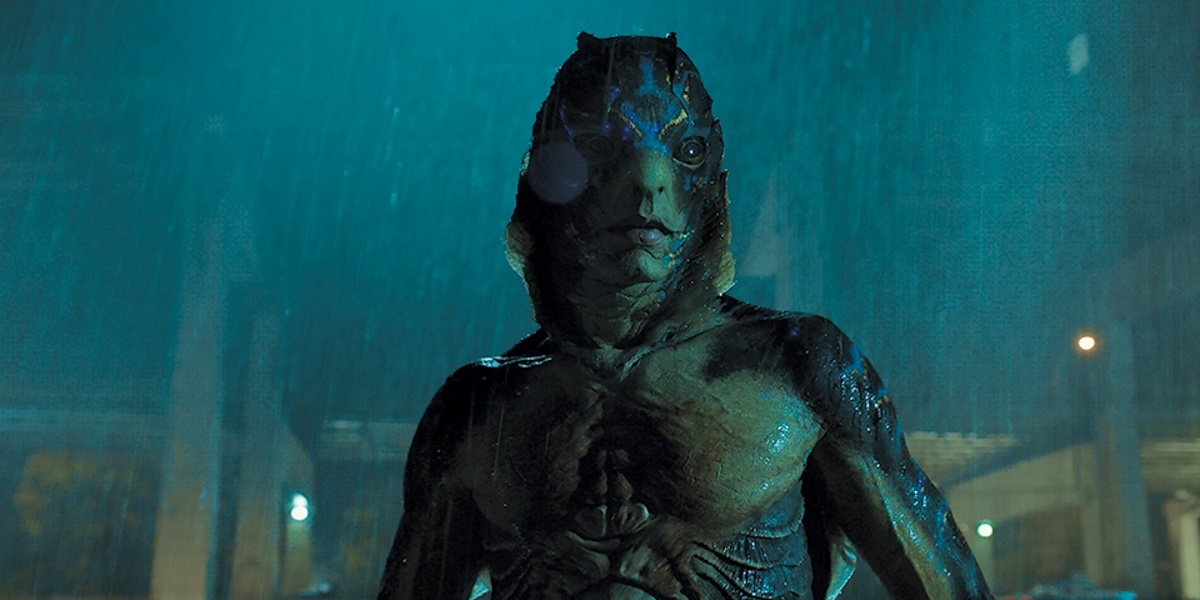 We’ve talked a lot about how the Oscars need to change, but here’s one final “fix this for next year please” post. In a recent interview with IndieWire, actor Doug Jones, who breaks hearts as Saru on Star Trek Discovery and as the Amphibian Man in The Shape of Water,  talked about the Academy and their reticence to award actors who’s work trends towards the monstrous or fantastical if they’re buried under layers of makeup and prosthetics, even if they’ll award those who use makeup in biopics.

In Jones’s mind, this is  because “the guys and the ladies under rubber bits are just often not thought of. It seems like people like to categorize in their mind, ‘Well, that’s not the same thing.’ I’m here to tell you that it really is the same thing. We are all acting. We are all taking on a character that is not us. Our characters happen to look way different is all. That’s the only difference.” He added that “I still have to affect a posture, a voice, a storyline for an arc for that character like any other actor would do. So I would love to see that recognized in the acting categories.”

Considering that Gary Oldman won (alongside the hair and makeup team) for transforming himself into Winston Churchill last year, and Christian Bale and his hair and makeup team could take home gold at tomorrow’s ceremony for Vice, this seems somewhat hypocritical. Jones says that “those were human roles, and the Academy understands age makeups and alteration makeups for humans. I think what they just haven’t embraced all the way yet has been monsters and creatures from another world. It’s categorized in a different place in the mind, I think, but I would love to see that bridge gapped at some point.”

It’s worth noting that while Darkest Hour and Oldman’s turn as Churchill are now not really talked about, people are still thinking about The Shape of Water. Jones’s work is romantic and almost like a ballet as he delivers a powerful, wordless performance that makes you fall in love with his Amphibian Man as well. And yet, no one considered him an Oscar frontrunner even as The Shape of Water began an awards season sweep.

Similarly, CGI performance still go completely unrecognized by the Academy. Another staple of genre film, actors like Andy Serkis consistently deliver powerful turns as CGI characters, oftentimes out-acting their human counterparts. Serkis received raves for his turn as Gollum, and even more praise for his work in the latest Planet of the Apes trilogy. Even Josh Brolin scored some praise for playing Thanos in Avengers: Infinity War, and was considered a possible Oscar long shot.

And yet, these actors remain unrewarded, though Brolin is an Oscar nominee for Milk so he’s going to not be the focus of this conversation. Serkis and Jones both turn in fantastic performances that show that they’re in immense control of their physicality as actors. Oftentimes their characters do not have many lines, so they are required to convey emotion completely through their physical work, and they rarely let the audiences down. Their characters are engaging and sympathetic. Even Serkis as Gollum is a scene-stealer.

So when will they be considered for serious awards? Part of it has to do with the history of genre during award shows. Their work is decidedly fantastical, and while sometimes fantasies win (like with The Shape of Water), most of the time the Academy prefers to keep things realistic, sticking to biopics and dramas. Until the stigma of drama is gone, we likely won’t see these performances nominated in a main category.

“There has never really been a creature nominated in any of the acting categories,” Jones said, and wondered “does a new category need to be created?”

He says that it’s unlikely, since “if anything, they’re trying to shave down the show, right?” Still, we can hope that one day Jones, or Serkis, or any of the talented actors who are absolutely killing it as a creatures we love or love to hate, will get some recognition for their work. It takes a lot to make us love a monster, and we should be honoring that, not ignoring it.