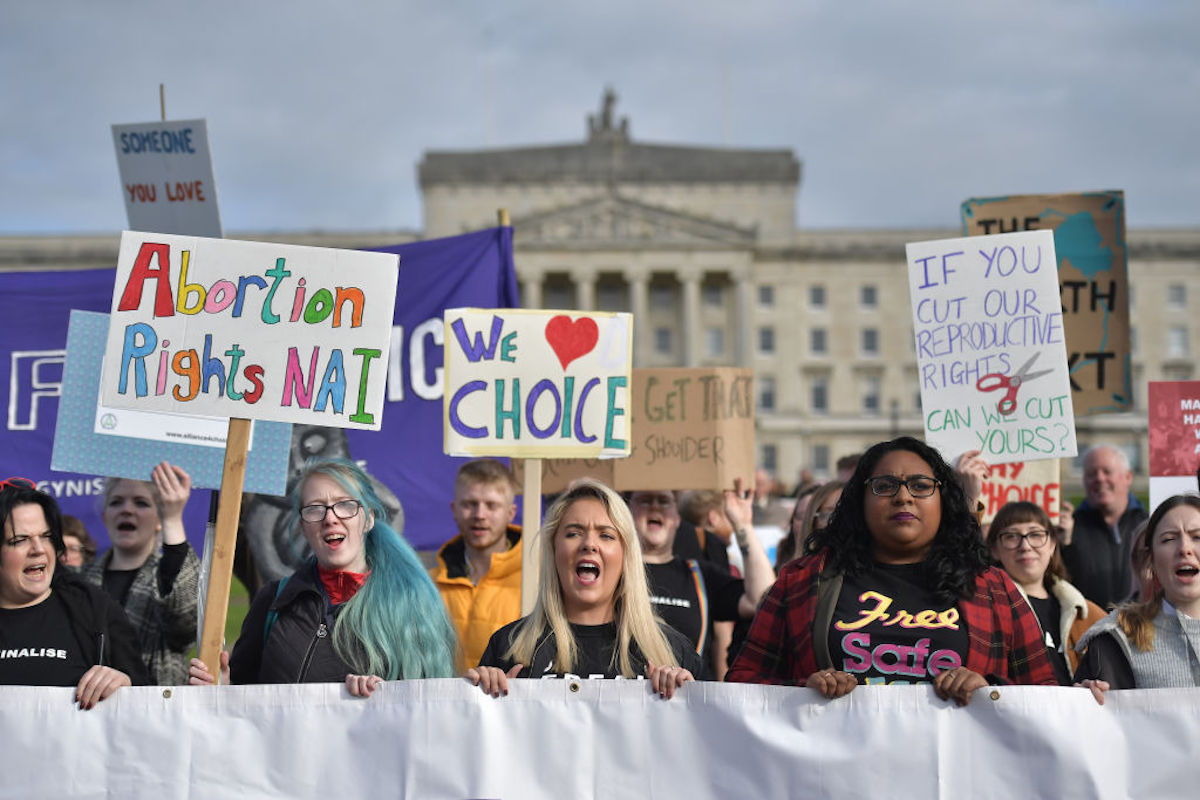 As of midnight on Monday 21 October, according to New Scientist, women and girls in Northern Ireland can legally access abortions and medical care related to the procedure without fear of prosecution. Additionally, the UK government will help fund trips to England for the procedure. This is a huge and important move, as Northern Ireland had remained the one part of the UK where abortion was still illegal “even in cases of rape, incest and when the fetus is unlikely to survive.”

This also means that the prosecution of a mother who bought abortion pills for her 15-year-old daughter back in 2013 will no longer be pursued. Local abortion services in Northern Ireland itself are expected to be available by March 31st, 2020.

“Today marks the first step in getting women in Northern Ireland equal rights with their counterparts in England and Wales,” Stella Creasy, the Labour MP for Walthamstow who tabled the abortion amendment, said in a statement. “When it comes to being able to make decisions over their own bodies, women and girls in Northern Ireland will no longer be threatened with the criminal law.”

“This interim guidance, which comes into effect today, is helpful in providing women and girls with safe and compassionate abortion care,” Carolyn Bailie, chair of the Northern Ireland committee of the Royal College of Obstetricians and Gynaecologists said in a statement. “We are working closely with colleagues in the UK to ensure relevant training and support is available to enable our clinicians to deliver safe abortion care services within Northern Ireland.”

The island, divided though it may be, is now officially a place where any person with a uterus can have an abortion without threat of prosecution, following the successful repeal campaign in the Republic of Ireland, and that is great news indeed. The Cooke in me is very proud.