It Was a Big Day for New Trailers! | The Mary Sue

Things We Saw Today: It Was a Big Day for New Trailers! 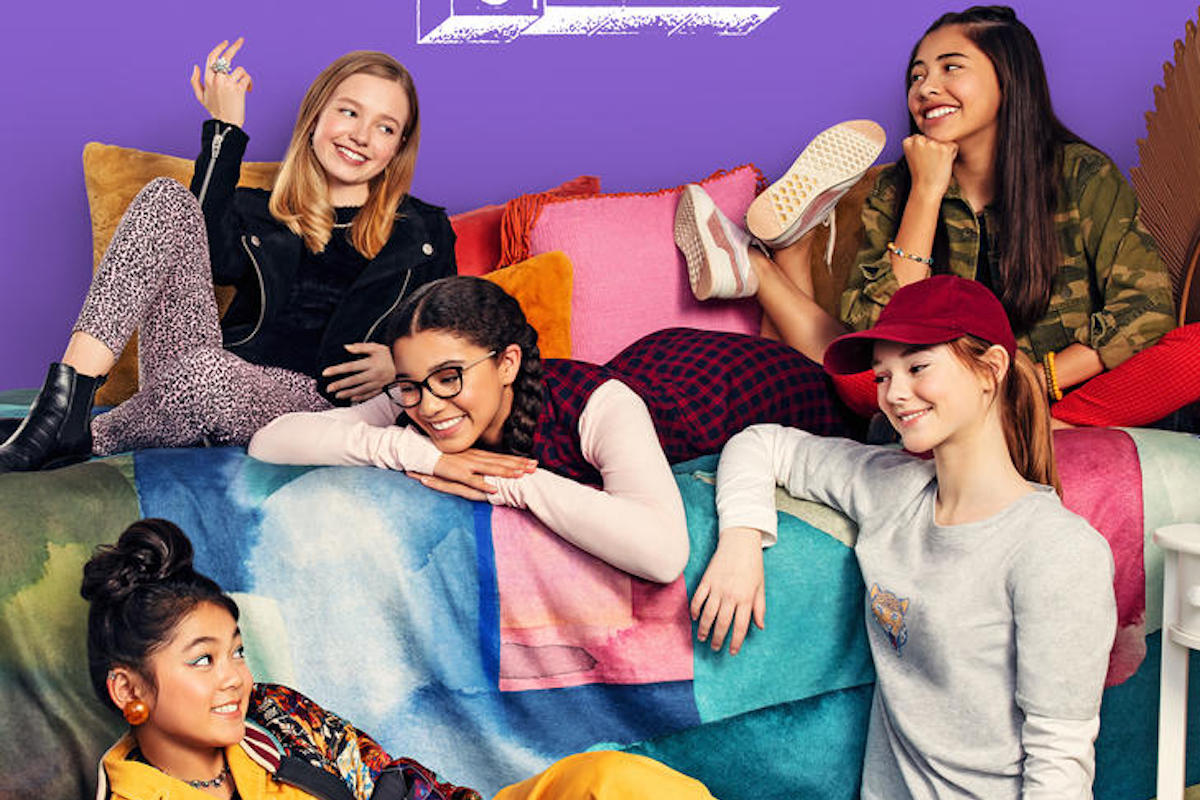 It’s not like there’s any shortage of television shows and movies out there, but just in case you were feeling like you needed a new glut of content to keep you going through the next however many months we have left of our new socially distanced lifestyles, the internet has provided. A ton of new trailers and teasers were released today. Here are some that caught our eye.

We’ve been really excited for Netflix’s adaptation of the Ann M. Martin book series from our childhoods and now we finally have our first teaser. I have a major personal peeve with phones ringing in TV and movies (it’s like nails on a chalkboard) and I still love this clip, that’s how cute it is.

the call you’ve been waiting for. #BabysittersClub coming July 3! pic.twitter.com/2zxelNcHRR

The final season of The 100 starts Wednesday, May 20th. Season 6 ended on a major cliffhanger so to tide you over, TVGuide.com has a great dissection of the trailer, sussing out any possible clues for what’s in store. (Meaning possible spoilers, so beware.)

The fate of the human race hangs in the balance. The final season of #The100 premieres Wednesday, May 20! Stream next day free only on The CW. #MayWeMeetAgain pic.twitter.com/94edMVIHKc

No one in the Mary Sue Slack chat seemed to even know this film existed until today, which seems VERY STRANGE. Elisabeth Moss plays horror novelist Shirley Jackson in this movie directed by Josephine Decker and executive-produced by Martin Scorsese. It’ll be here June 5th.

This movie, starring Stranger Things’ Natalia Dyer, has big Saved! energy and I’m into it.

Get ready to be challenged in new and profound ways. 🙏 #YesGodYes – coming this July. pic.twitter.com/rFE3f3Kgfh

It’s not exactly a trailer, but Netflix released a new clip of the Michelle Obama documentary Becoming, which is already out!

The King of Staten Island

This semi-autobiographical film, which is streaming starting June 12th, has been getting a lot of attention for potentially pushing Saturday Night Live’s Pete Davidson into full-blown movie star territory. I don’t know if that’ll happen but the movie looks funny and very dark, with Davidson’s character grappling with the death of his father, a firefighter who died on 9/11 (as did Davidson’s actual father). It was co-written by Davidson, Judd Apatow, and SNL’s Dave Sirus.

Which trailers are you most excited for? Did we miss any? Let us know in the comments!