Why You Wouldn’t Have Wanted Spotify in the ’80s 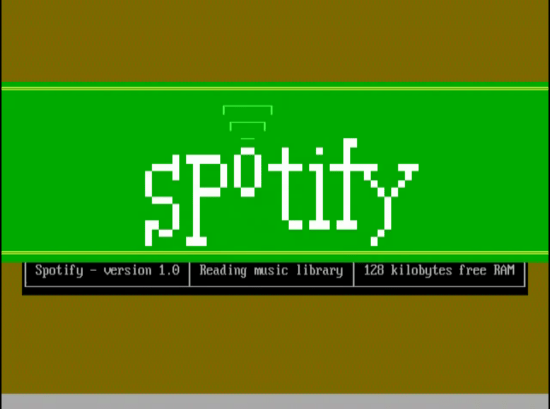 We often forget how good we have it. We live in a world of high-speed broadband Internet, 3G connectivity, and Wi-Fi networks, and it’s made us reliant on things that didn’t even exist ten years ago. Could you go back to listening to commercial radio all the time? I didn’t think so. Still, if an alternative like Spotify had existed way back in the 1980s, it probably wouldn’t even have been that great. Squirrel Monkey, software de-maker extraordinaire, has whipped up a vision of streaming audio for a different decade.

All told, that clip of “Axel F” sounded pretty much like I remember it.

Social networking in an alternate universe