8 Ways I Became a Better Magic: The Gathering EDH Player 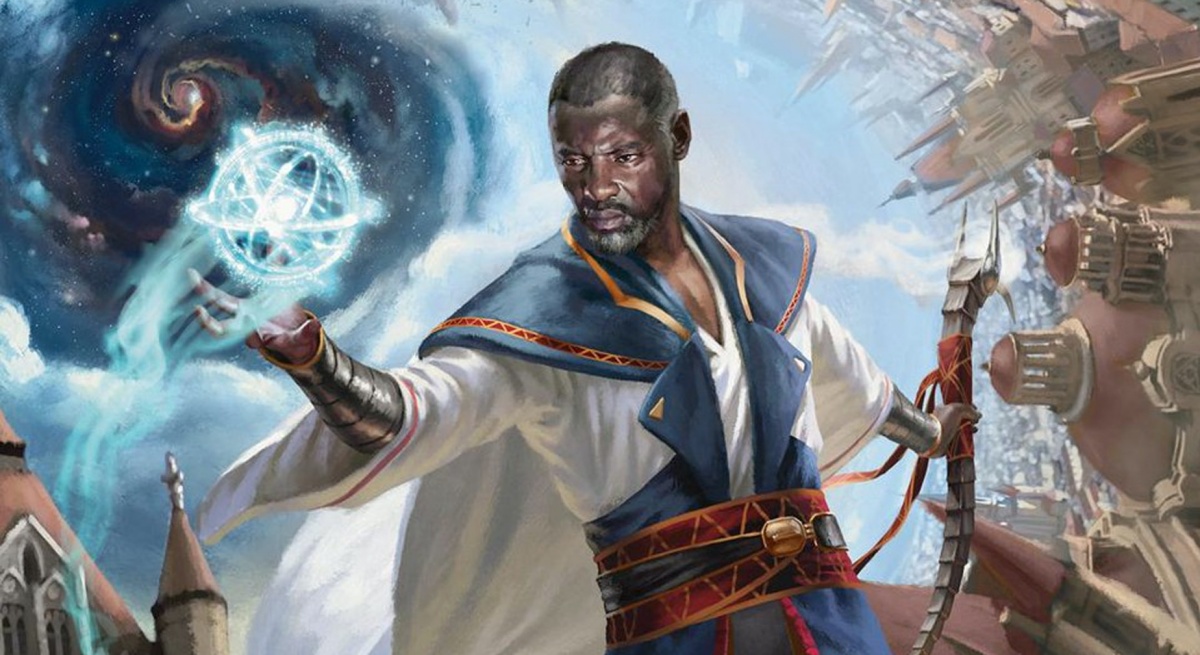 Magic: The Gathering is one of the most competitive games around, which makes it really amazing when you manage to play your winning combo or just aggravate your opponents into scooping. I’ve been playing casual Commander (EDH) for a little under two years, and while it has been very aggravating and frustrating at times, I have found a few things have been key to me building better decks.

Who teaches you to play a game matters a lot. Not all of us learn the same, and therefore, it is important to find people who understand your learning techniques. I’m a visual learner, so picked up a lot of tips from watching channels like The Command Zone, Tolarian Community College, The Commander’s Quarters, and Jumbo Commander.

It was also really helpful to watch people play the game. Game Knights and channels like Casually Competitive MTG are great ways to see a range of cards, watch the game mechanics, and get ideas. There are some words and phrases on the cards that frankly don’t make sense and don’t always mean what you think they do. Having good teachers that break down the basics and watching gameplay are excellent ways to really learn the game basics for when you are playing on your own.

2. Learning What Hands to Keep:

This sounds really easy: pick a hand that is really balanced and gives you something to do. Yet, nearly every time I play Magic, there is always a hand I know I shouldn’t keep but do, because it has some one-turn hitters, only to fumble as the game progresses.

For example, if you have a Lifegain vampire deck that’s reliant on you gaining life every turn, and you don’t have cards you can play that will accomplish that for you, it doesn’t matter if you have a large creature or one Shock. Without ways of picking up the momentum built into your hand, a deck can stagnate, especially if you’re just testing it out. One of the best ways to win is knowing when to just let a hand go and mulligan.

3. Sometimes Not Attacking Is for the Best (a.k.a. Always Do the Math):

When I first started playing Magic, I saw myself as an Aggro player, but not every deck is built to win through constant combat. There are obvious times to attack your opponents, but sometimes, it’s equally important to just hold back.

I was playing a game recently where it was down to another player and myself. They were playing a Gisa and Geralf zombie deck against my Rashmi, Eternities Crafter counters/tokens deck. I had a Contagion Engine in my hand, enough blockers to hold off an attack, and an opponent with no hands. He had slightly more creatures than me, which made me nervous, but doing the math, I realized that I had enough life that, as long as I blocked … I could take him out next turn.

I played the Contagion Engine, which made all his creatures lose even more attack power, and passed. He swung at me, and I blocked, keeping my biggest creatures and only losing a small amount of life.

On my turn, I was able to activate Contagion Engine twice, nearly wiping his board and taking him out by giving everything I had trample. If I hadn’t paid attention and done the math, swinging out, I would have lost some of my blockers early and ate it when he attacked me. Always do the math.

4. Get Comfortable With Losing:

As an Aries, losing is not fun for me, but when I started playing, I lost a lot. That’s normal; you are still learning the game. Still, if you’re anxious about losing and not focused on having a good time, you will not enjoy yourself, and it makes you a bad player—not just for yourself, but your opponent. Yes, losing sucks, but it’s also one of the best ways to learn.

What could you have done differently? Did you keep the best hand? Did you attack when you should have blocked? Did you not read the cards properly? Losing as much as I did at the start helped me become a better player, because I had to kill my ego and allow a wiser player to take root in my mind.

5. Know the Limits of Your Deck:

One of the factors to be considered in Magic is that it’s an expensive game, and when it comes to Commander, there are just some decks that are going to perform better than others during a matchup. How you pilot your deck matters, for sure, but that doesn’t mean that there isn’t a limit, and that’s okay.

I am not a combo one-turn player when it comes to Magic. I like to play weird jank decks and use commanders that won’t make the top listing on EDH Rec, but playing that way also means you need to realize what’s the best way to optimize your deck. How does it win, what kind of hands you need to really get it moving, and most importantly, what is your deck not built to handle? Knowing your weak spots will allow you to build the best deck possible even when you’re up against a Golos or Chulane deck.

6. Understand How Other Decks Win:

Just because you don’t play certain colors or want to use one of the big commanders, doesn’t mean you shouldn’t know what they are. You may not play them, but they are out in the wild, like Pokémon waiting for you. Knowing the best way to dismantle a combo and what piece is important to take is key when playing. Once, I didn’t realize that someone was tutoring for a piece in his infinite combo deck until it was a turn too late, so I ended up losing even without taking a single hit. When you know the cards and the techniques other decks use, you know how to fight them.

I cannot stress enough how annoying people can ruin a good time. As someone who is currently the only girl in my Commander playgroup, the guys I play with have always been great about understanding that I am new and don’t mansplain to me. They have encouraged me and guided me in my journey, encouraging me to be ruthless and taking it on the chin when I get very into the snarky political elements of the game. Without a good playgroup, you might as well not play at all. It makes that much of a difference.

My usual game nights are on Tuesday, and due to the coronavirus, we decided to play on Zoom, and just doing that made me feel so much better about my isolation. The better I get, the more familiar I am with the cards, and the more I want to play. Playing is the best way to figure out the strengths and weaknesses of the deck. It shows you which cards are holding you back and what you should switch them out with to push you forward. Once you find that fun pod, just keep playing. Win or lose, you will keep getting better as you figure out how to be the best pilot of your deck.

For my MTG players out there (EDH or otherwise), what has helped you become a better player?