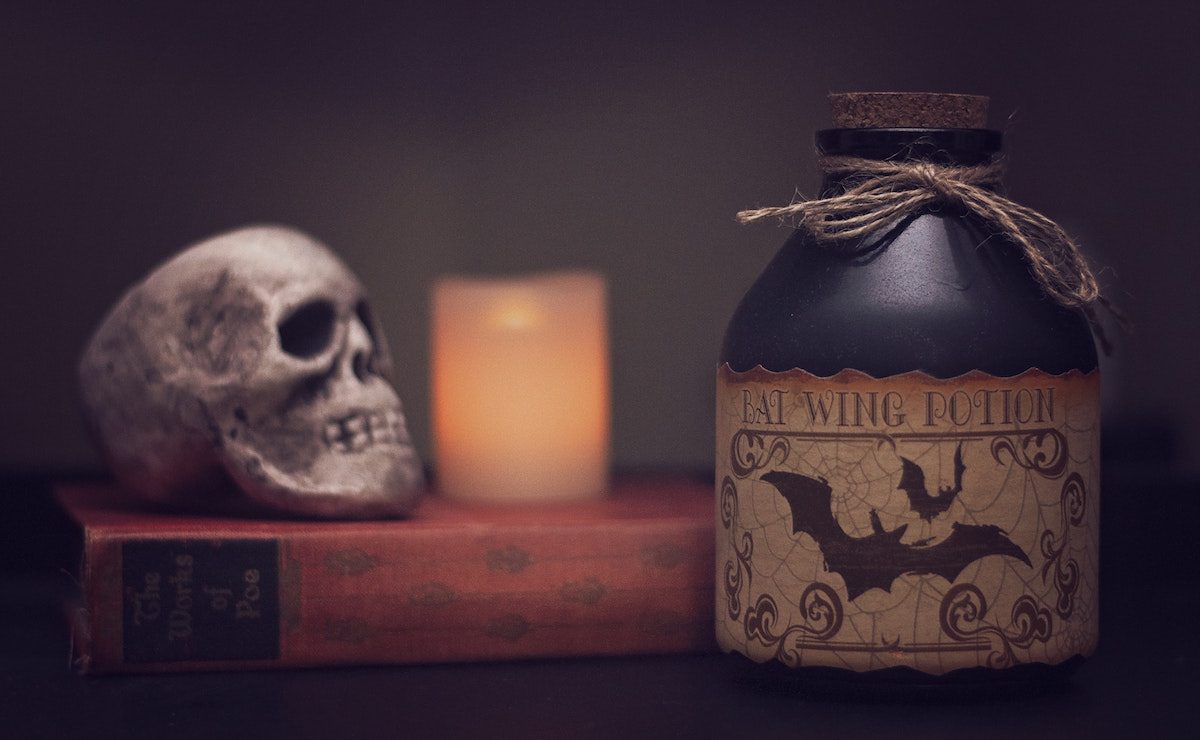 Our friends at Kensington Books have six novels that will keep you up at night and get you fully in the mood for Halloween. If you’re the brave sort who enjoys serious chills and terrifying thrills, read on.

We love that almost all of these reads are contemporary horror set in the present day—it brings the fear in just that much closer to home. This time, we also have some books by scare-minded ladies, too often an underrepresented voice in horror: Behind the Door by Mary SanGiovanni and Damned by the Ancients by Catherine Cavendish are written by women who are apparently out to ensure that I will never sleep again with the lights off. 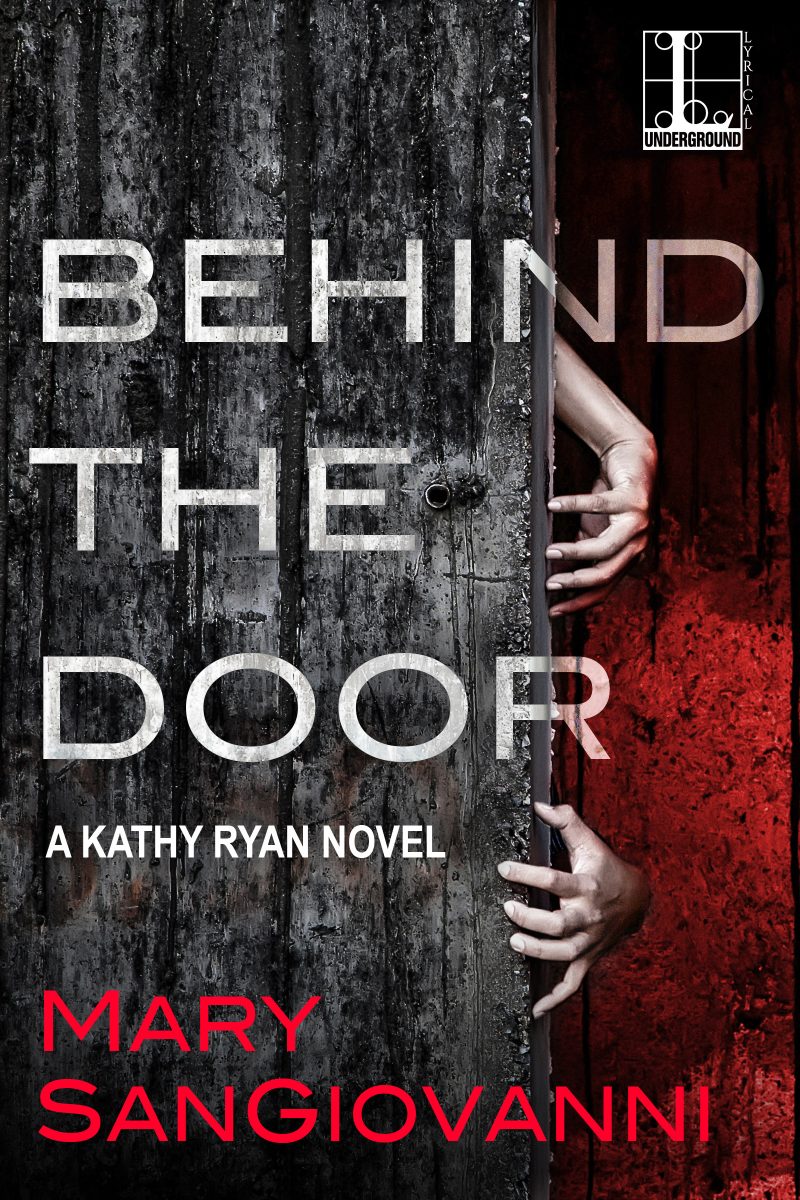 BEHIND THE DOOR by Mary SanGiovanni | Paranormal Horror

Deep in the woods on the border of New Jersey and Pennsylvania there is a Door. No one knows where it came from, and no one knows where it leads. But when a grieving mother opens the door, she unleashed every sin, secret, and spirit ever trapped on the other side. Only occultist Kathy Ryan can seal the door before the small town of Zarepath becomes literally hell on Earth. 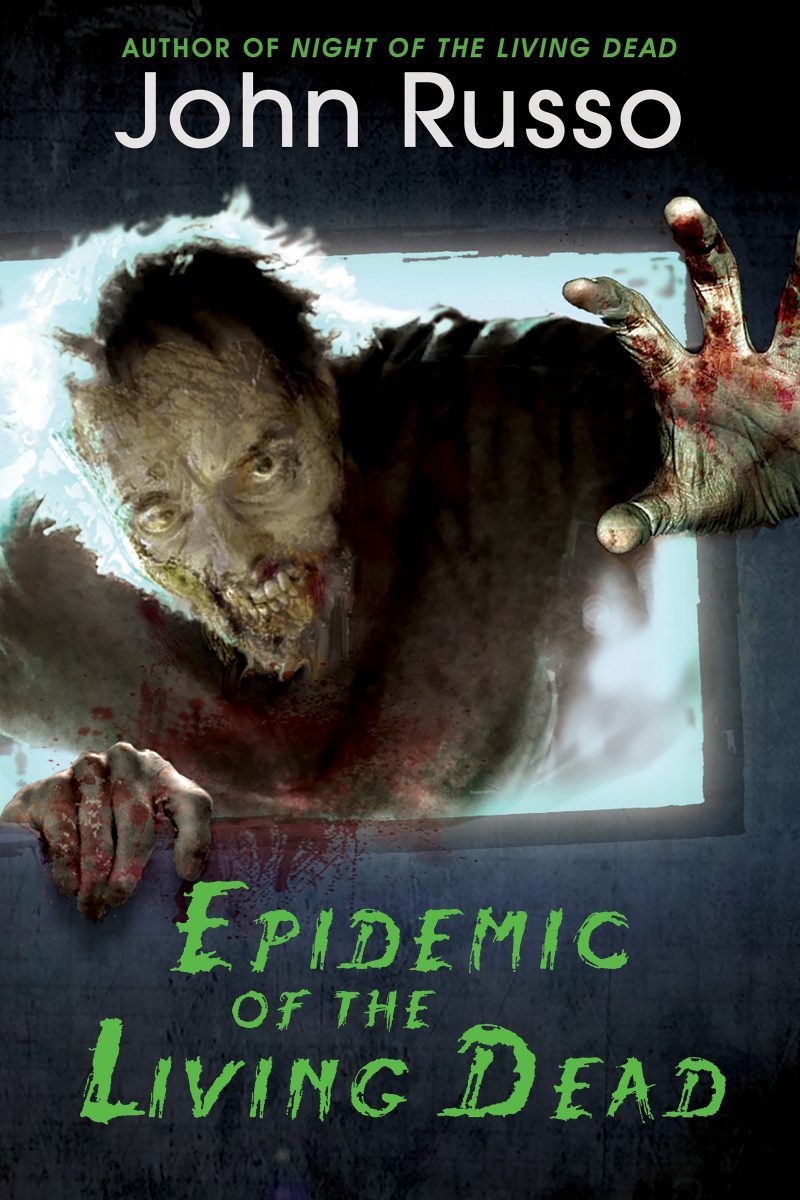 EPIDEMIC OF THE LIVING DEAD by John Russo | Zombie Horror

From the screenwriter of the original 1968 Night of the Living Dead comes a shocking new wave of zombie mayhem. When a zombie infestation plagues a small Pennsylvanian town, nobody is spared — even the women in the town’s maternity ward. But somehow their newborn children are born healthy and normal…until they reach adolescence. Puberty bites, but never quite like this… 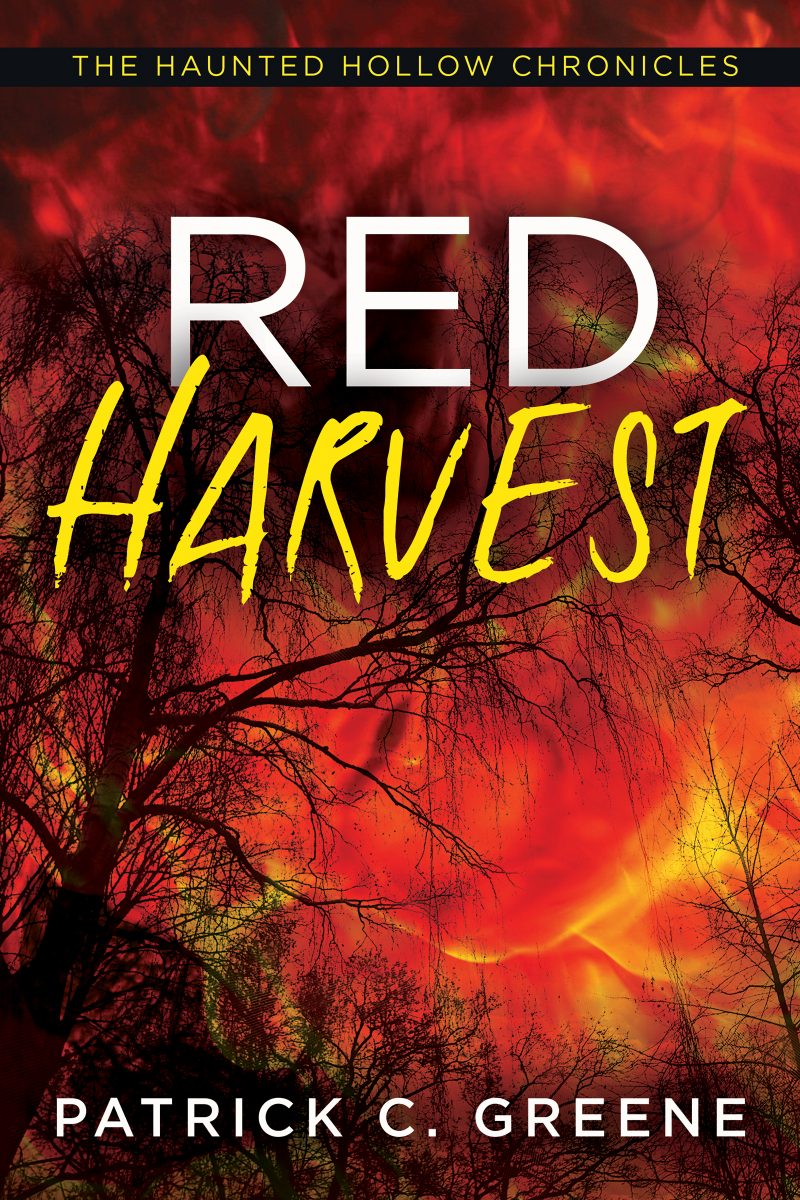 The small, sleepy town of Ember Hollow has always come alive for Halloween — from parades and pumpkin carving to one-of-a-kind costumes, it’s a long-loved tradition. But this year, something is different. Visions and hauntings, deals with the devil…something is in Ember Hollow. And it might just harvest them all. Old school Stephen King meets Jonathan Maberry in Patrick C. Greene’s debut, RED HARVEST. 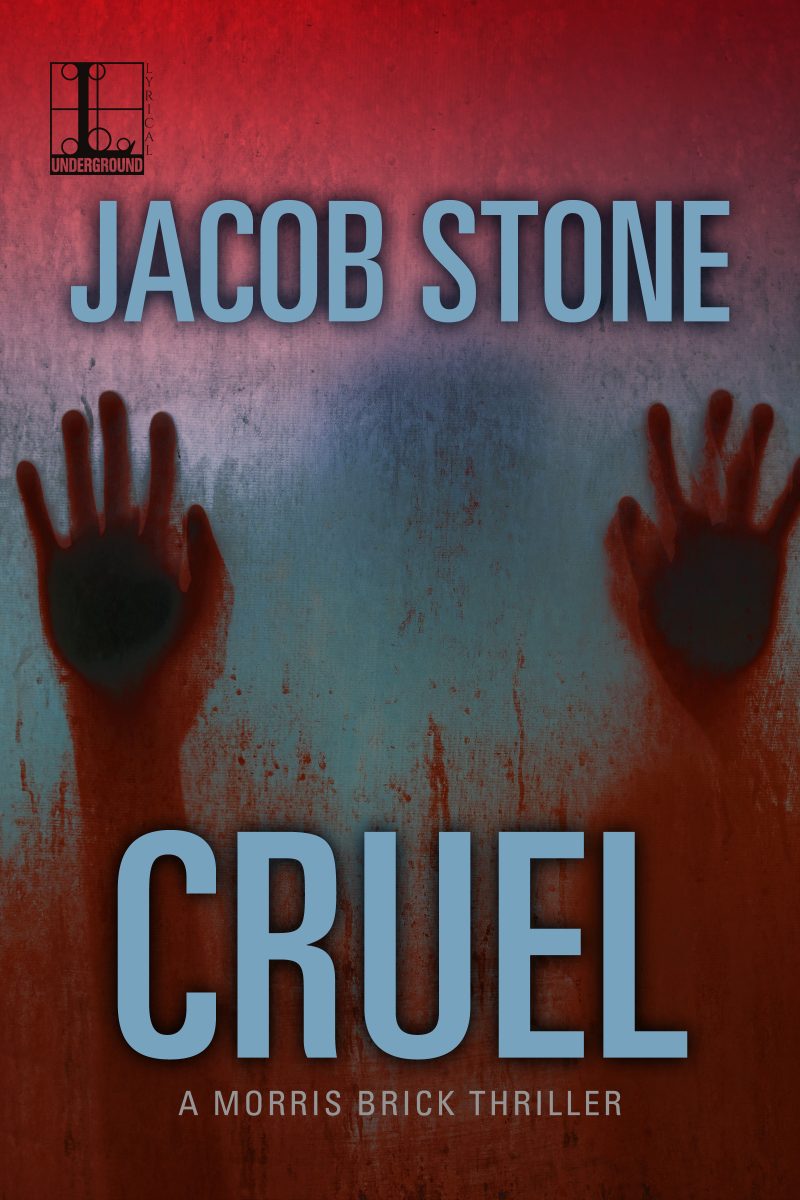 The Nightmare Man has reawakened, terrorizing the City of Angels with depraved murders, the number seventeen left as a gruesome signature next to the butchered body of each victim. And L.A. detective Morris Brick must unravel old mysteries to make the killings stop… in CRUEL by acclaimed author Dave Zeltserman, writing as Jacob Stone. Bestselling author Lee Goldberg says, “Jacob Stone is equal parts Michael Connelly, Jo Nesbo, and Stephen King. CRUEL will leave you shaking…with fear, excitement, and the uncontrollable compulsion to keep on reading.” 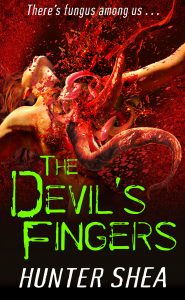 Deep in the woods of Washington, botanist Autumn Winters stumbles onto a field of luridly colored fungi. Two of her fellow campers make the mistake of touching it. Now it’s growing on them. Fleshy gelatinous pods. Sprouting from their skin. Feeding on their blood. Autumn must stop the contagious and deadly human-fungal hybrids before they can return to civilization… but the Devil’s Fingers spreads even faster than fear itself. 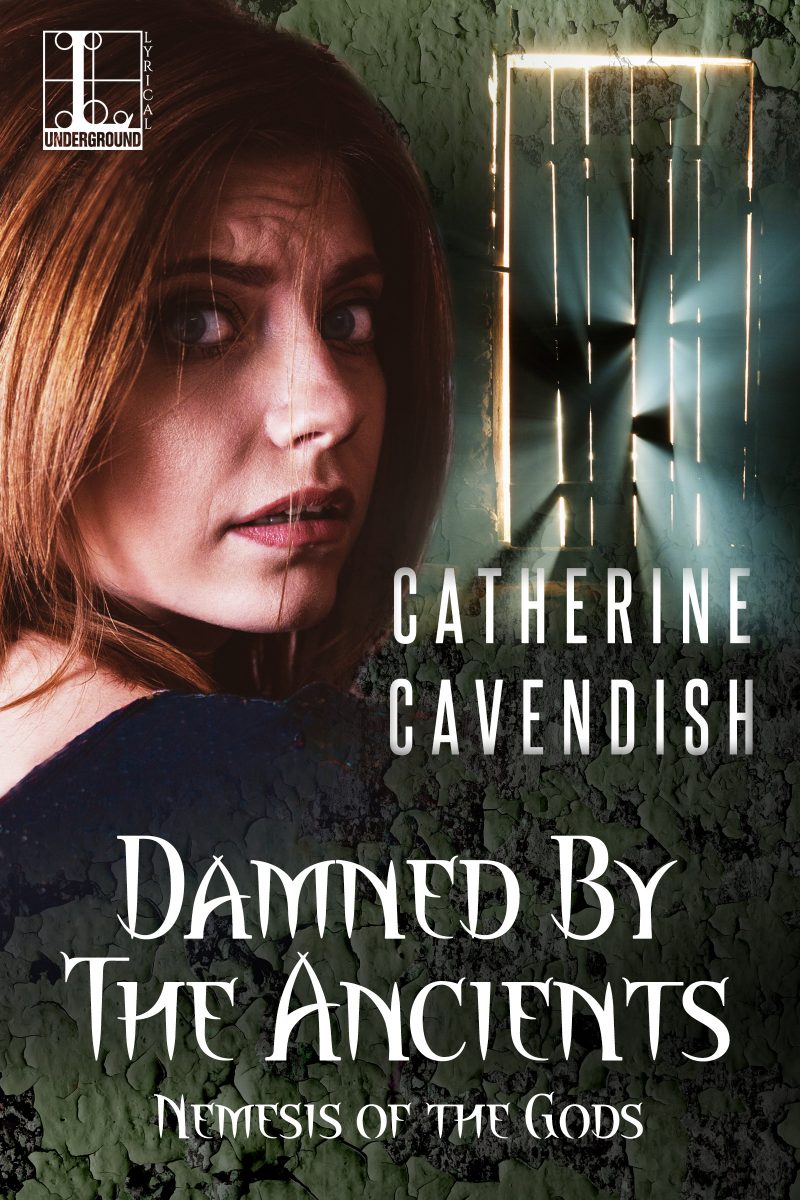 In the sequel to WRATH OF THE ANCIENTS (#1) and WAKING THE ANCIENTS (#2), archeologist Dr. Emeryk Quintillus’s obsession with Cleopatra has transcended time, history, and even death itself. When a Klimt masterpiece depicting the Egyptian queen is discovered a century after Quintillus’s death, there is nobody left alive to know the dark secrets behind the painting, or the lengths to which Quintillus is willing to go to resurrect his queen.

Which book calls out to you—perhaps in a haunted-book fashion—to be picked up in time for Halloween?