5 Series to Binge While Pundits Endlessly Stall on Super Tuesday 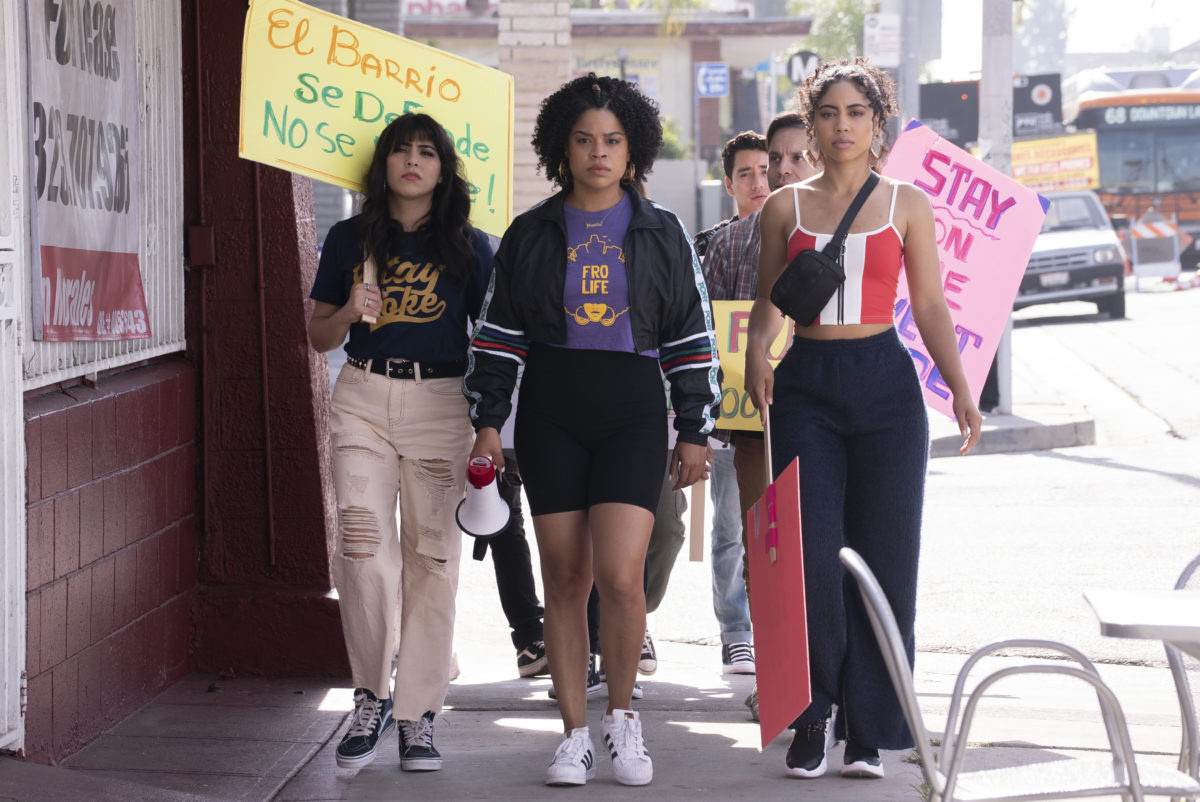 After a seemingly interminable primary season, Super Tuesday is finally upon us. Now that we’ve all voted (you voted right? Get out there and vote for the love of all that is holy!), all that remains is waiting for the results to roll in. But let’s face it: results take a long time. And if Super Tuesday shakes out like the Iowa caucuses, we could be waiting weeks for any real results.

If you have election anxiety like us, chances are you are glued to cable news, waiting for a rotating gallery of pundits to cycle through political aphorisms and speculate on the potential outcomes. But if you’re sick of hearing boring guys in ties say things like, “this could really be a game-changer for Joe Biden,” and your finger is cramped from hitting refresh on FiveThirtyEight, take a moment to unplug from the political discourse and enjoy some quality streaming content.

There is SO MUCH stuff to watch that it can be daunting to dive into a whole new series. But have no fear: we watched hours upon hours of content, spurning time with our loved ones, to bring you our top picks for your Super Tuesday binge-watch!

Executive producer America Ferrera brings us this sunny Netflix comedy about a Latinx family struggling to keep their grandfather’s taco shop afloat in the rapidly gentrifying East Los Angeles. The Spanglish dramedy deals with relevant issues like race, immigration, and community through the intimate story of the Morales family. It’s a delightful watch with plenty of characters to root for.

Have you heard of Hulu’s girl-centric comedy Dollface? Thanks to an overwhelming glut of new content, the series has largely flown under the radar. And that’s a shame, because Dollface is a quirky little gem of a show. Kat Dennings stars as Jules, a serial monogamist who tries to repair her lost female friendships after her latest break-up. The series delivers a whimsical take on modern female friendships and dating, and is a worthy successor to Man Seeking Woman and Crazy Ex-Girlfriend.

This six-part HBO documentary series tells the unbelievable true story of a massive scam that rigged McDonald’s Monopoly game for over a decade. The series delves into the complicated web of drugs, revenge, and deceit that resulted in one of the biggest gaming scams in American history. Trust us, you’ll never look at the Monopoly game the same way ever again.

Hulu’s second season of Shrill is here, and it’s badder and more brilliant than ever. Aidy Bryant stars as Annie in the adaptation of Lindy West’s book of essays of the same name. This season improves on the excellent first season, by giving us more scenes with Annie’s brilliant roommate Fran (Lolly Adefope) and her impossible boss played to perfection by John Cameron Mitchell. If you haven’t started watching Shrill yet, you’re in for such a treat.

I Am Not Okay With This

Just when you think there’s nothing new to say about superheroes, along comes I Am Not Okay With This. This darkly comic coming of age story stars Sophia Lillis (It) as Sydney, a self-confessed “boring 17 year old white girl” who discovers she has superpowers. Jonathan Entwistle, who brought us The End of the F***ing World, brings another Charles Forsman graphic novel to life with a poignant story and excellent young actors.

What are you binge-watching tonight/this week/until November? Share your favorites in the comments!