I Will Scream About Oscar Snubs All Day Everyday

Nominate I, Tonya every year. 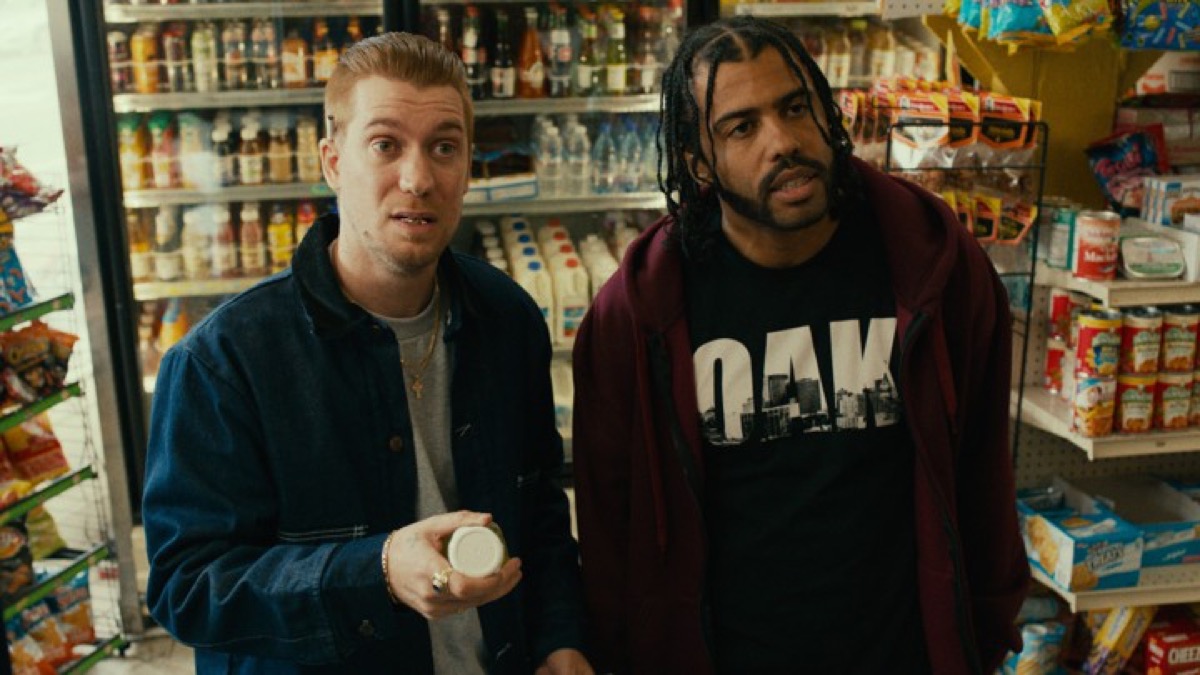 Did the Academy nominating committee watch the same movies I did? Or do I just have better taste than the Oscars? Sure, every year there are Oscar snubs. Last year, I complained because Sebastian Stan as Jeff Gillooly was right there and no one cared, but this year, it seems that all taste has been thrown out the window and people just forgot what movies were good last year.

Remember Blindspotting? That was this year. There is no excuse, Academy. Green Book gets nominated, but Sorry to Bother You is snubbed? Who is out there trying to tear down the great movies of the year but build up the terrible pictures?

My own personal Oscar snubs:

– Nicholas Hoult in The Favourite
– Daveed Diggs in Blindspotting
– Blindspotting
– Timothee Chalamet in Beautiful Boy
– Literally the entire cast of Widows
– Sorry to Bother You was right there
– I’m sorry but Michael B. Jordan
– Sebastian Stan in I, Tonya

Here’s the thing about nominations: They’re all made up. Movies are subjective. Do I think that everyone else loved I, Tonya as much as I did last season? No, I do not. That being said, there is a hierarchy to films. If you’re an Academy Award-nominated director, you’re going to get bragging rights and more money than a director who never had a shot (i.e. a person of color and/or a woman, because it’s Hollywood, and they’re racist and sexist).

I get it; there were a lot of performances and movies to take into consideration this year, but really? The best you could come up with was Bohemian Rhapsody (a movie that isn’t about Queen really at all) and Green Book (a white savior movie)?

The Ballot of Oscar Snubs

When so many of us have such strong opinions about the same performances, it makes it abundantly clear that there was something wrong. Nicholas Hoult had one of the best supporting performances this year, and nothing? Because it was a horror movie, Toni Collette gets ignored?

Looking at the upside of #Oscars snubs, “Ethan Hawke, Toni Collette, and Timothee Chalamet get robbed” sounds like a terrific indie.

It’s easy for us all to sit on our computers and complain, but maybe this is a sign that we either shouldn’t put that much stock in the Oscar nominations or that the nominating committee needs a big change. It shouldn’t be a block of men nominated for Best Director when Marie Heller did an incredible job with Can You Ever Forgive Me? and Karyn Kusama had a kickass vision for Destroyer.

We all have our opinions on who should have been nominated for what, but it’s time for the Academy to change things, because I’m honestly so tired of the same mediocre white men getting nominated when people of color and/or women are doing 10x the work and giving us better quality movies regularly.