Orwell’s 1984 Hits #1 on Amazon, Needs New Printing as We Try to Deal With Reality of “Alternative Facts” 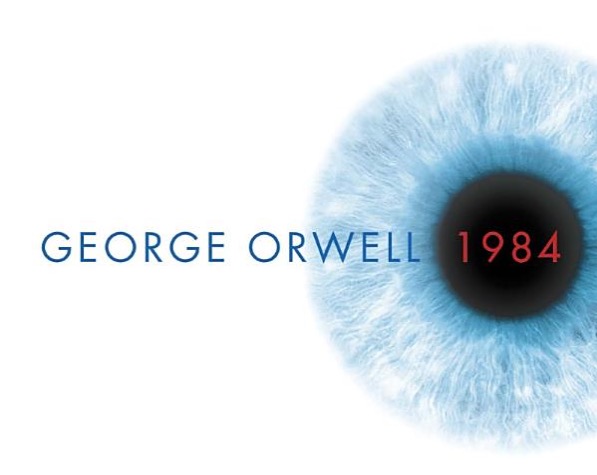 George Orwell’s dystopian novel 1984 has long been a reference point in conversations about censorship, politics, or how people choose to moderate their own comment sections. However, with the dawn of a presidential administration in the United States that is unusually disingenuous, up to and including “disagree[ing] with the facts” and “alternative facts,” a lot more people are suddenly taking notice.

Around the time of Kellyanne Conway’s absurd “alternative facts” remark on Monday, Orwell’s classic, originally published in 1949, suddenly popped back onto Amazon’s best-seller list, before reaching #1 at some point Tuesday night, according to CNN. There’s no telling which specific part of the new era of American politics sparked the interest, but it’s quite the coincidence.

CNN also reports that Penguin, the book’s publisher, told them through a spokesperson, “We put through a 75,000 copy reprint this week. That is a substantial reprint and larger than our typical reprint for 1984.” This isn’t the first time interest in 1984 has spiked in recent years, either. Back when news of the scope of the NSA’s surveillance programs was breaking, the novel also enjoyed some renewed interest, and now those concerns only seem all the more pressing.

Maybe we can all educate ourselves before we’re “re-educated.”

(via Slashdot, image via Penguin Books)