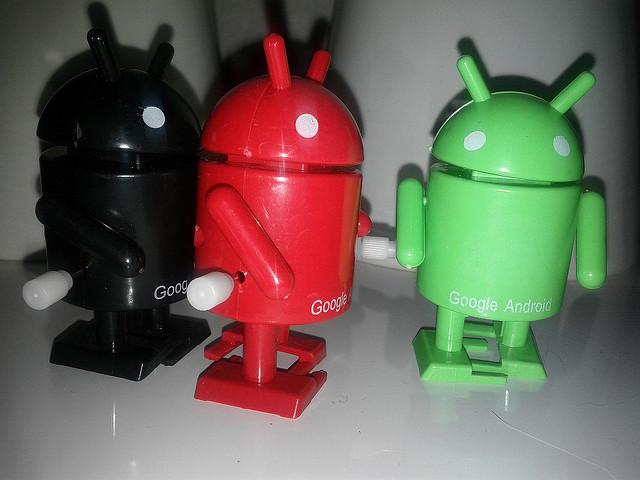 Google’s Android operating system has the largest market share of smartphones by far, and that makes it a prime target for malware. Smartphones tend to give the appearance of a more closed-off, protected device than a desktop computer, which can give a sense of security to users—so naturally, a whole bunch of them have malware on their devices.

According to an analysis by Check Point, who’ve been tracking HummingBad (a piece of malicious software from a Chinese company called Yingmob), over 10 million devices have been infected worldwide. Most of those are outside the U.S. (over a million each in China and India), but over 280,000 Android users in the States have been affected (not all that many out of as many as 107 million Android devices), along with under 100,000 in Australia and the UK.

The software’s primary aim is generating fraudulent advertising revenue for Yingmob, which is also a very real advertising company in addition to their HummingBad activities. Check Point notes: “Yingmob has several teams developing legitimate tracking and ad platforms. The team responsible for developing the malicious components is the ‘Development Team for Overseas Platform’ which includes four groups with a total of 25 employees.”

However, Check Point also says that the software also enables Yingmob to sell information from and access to users’ phones with the admin-level access it establishes on infected phones. Of course, Android isn’t the only popular and vulnerable mobile OS, and Yingmob has also been linked to the iOS malware Yispecter. Bottom line: Be careful with your mobile device, and try not to wind up with any unwanted apps—aside from the bloatware your phone comes with, that is.