That might be the worst name of all the platforms yet. 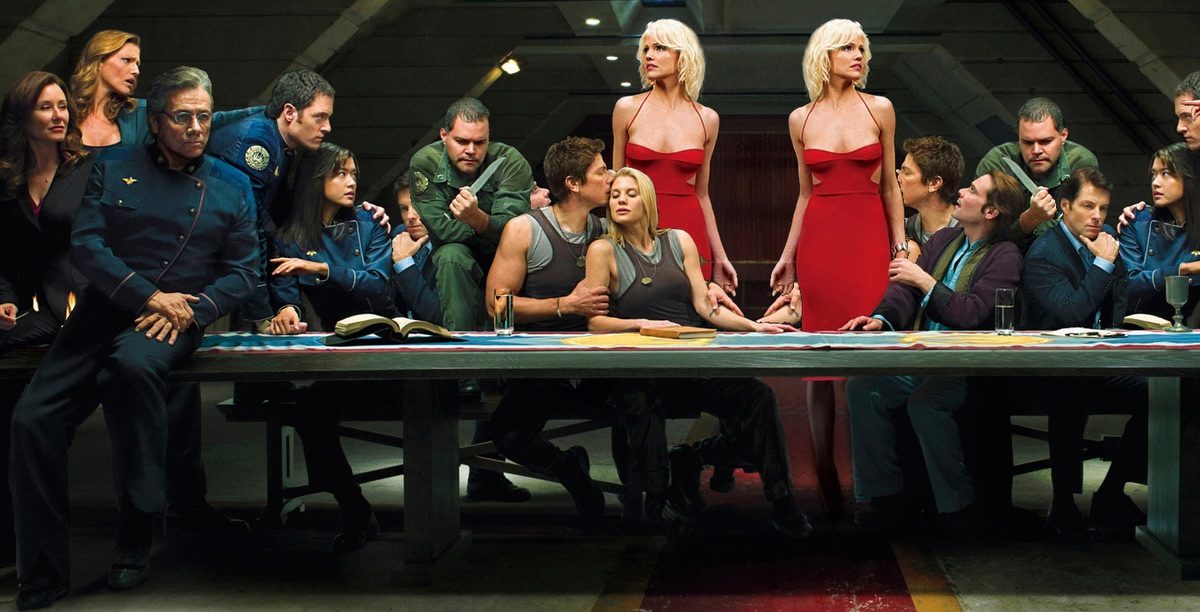 It is a truth universally acknowledged that each day of 2019 will bring a hellish news cycle and a new streaming service. Today, that service is Peacock, NBC’s upcoming service which will feature old standbys such as Parks and Recreation and Friends, as well as new originals (well, mostly remakes) for those of us who decide that our need to binge The Office again trumps not paying for yet another streaming service.

First off, the name Peacock is truly silly. It’s just not a good name for the service, even if it does call to mind NBC’s “We Peacock Comedy” ads from 2012. The peacock has always been the NBC symbol, but it doesn’t mean it’s automatically a great name for an NBC streaming service. There has to be a catchier, better name for the service that isn’t so easily mockable. Seriously, it’s like Jack from 30 Rock designed the service and Kenneth picked the name. “Hey did you watch that show on Peacock last night?” is not something anyone wants to say at the watercooler, ever.

Also, they’re planning on rebooting classics like Saved By the Bell and Battlestar Galactica via this service. There are also discussions of an Office reboot happening. I guess nothing that dies on television ever truly stays dead. The BSG reboot is coming from Mr. Robot creator Sam Esmail, who confirmed that the show would explore a new story in that universe and mythology, which means I’m a little more excited than I am for other possible reboot and sequel series that NBC will be producing.

The problem with so many different streaming services is that eventually, we’ll be paying as much for them as we did for cable. Streaming is supposed to make life easier, not increase the number of channels and things we pay for. With Warner Bros and HBO launching a new service, Disney+ launching with all the Disney properties we could possibly want, CBS All-Access and its ilk, and short-form shows from the Quibi app that’ll launch soon (which I still don’t quite understand), there are just too many streaming services. The whole point of this streaming thing was to be able to cut the multi-services cord.

However, Netflix is really in a precarious position now. They’re losing so many of their classic mainstays and really only gaining Seinfeld, all while canceling many of their popular originals like One Day At a Time and The OA. If Netflix can’t find a way to keep subscribers happy, they’ll head to other streaming services. Netflix has to have more to offer than canceling shows that people are just getting attached to while spending millions to try and keep nineties sitcoms on the platform.

The streaming wars are weird. As more and more networks and studios try to get in on streaming, we’re going to start paying more and more to get access to their channels. Gone are the days of there just being Hulu and Netflix and increasingly Amazon Prime. It’s our job to keep track of these developments here and even we are overwhelmed. Where does this end? Will it ever?