More women in genre, please and thank you! 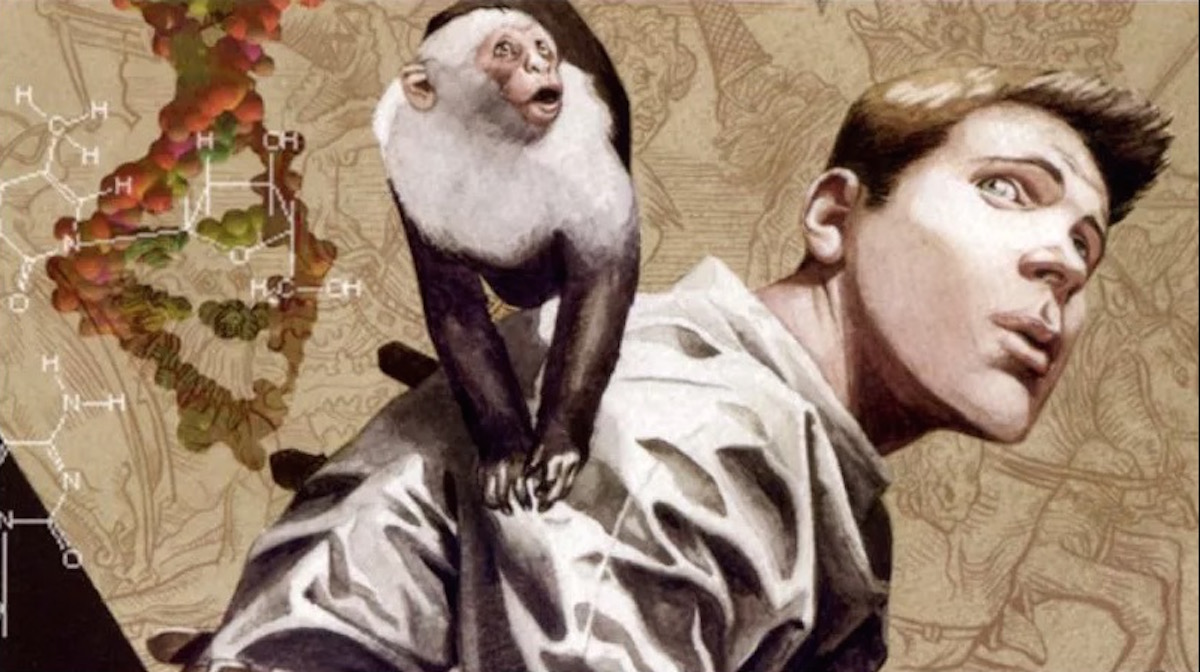 Y: The Last Man is one of the most beloved comics out there. The sixty issue series from Vertigo, centered on the only man who survived the mass death of every male on the planet, attracted critical acclaim over the course of its run, earning a Hugo Award nomination and winning an Eisner award. Now, eleven years after the comic series finished, the show will finally be adapted for television on FX from showrunners Michael Green and Aïda Mashaka Croal.

“Y: The Last Man is a towering achievement among graphic novel storytelling and it’s been rewarding to work with this outstanding team,” said Nick Grad, co-president of FX Networks and FX Productions, who also said that the creative team had delivered “a stunning new expression of this fascinating and timely story. Melina Matsoukas, who directed the pilot, did an incredible job bringing it to life with Diane Lane and this stellar cast.” The network has already given a series order to the show.

It has been several years since I read Y, but I remember vividly thinking when I first read it that a woman needed to be directing or writing the series. There is so much at play with ideas of gender and race that a woman of color has to be involved in the creative process in order to better translate the source material and avoid falling into harmful and problematic tropes. Y features women who operate at multiple intersections of identities, so having just cisgender, straight, able-bodied white men telling the story would be deeply problematic.

Thankfully, Croal, along with fellow producer Nina Jacobson and pilot episode director Melina Matsoukas, should provide much needed female voices behind the scenes. With this many women so central to the story, it’s important to have multiple women of different backgrounds in charge of the narrative and the visuals. There are far too many potential pitfalls in the series to not have an extra set of eyes keeping watch to make sure the project doesn’t devolve into something deeply problematic. Given how key women are to the story, it would be ridiculous to not include them in the production team, especially at the highest levels.

Barry Keoghan will star as Yorick, and lead an ensemble cast of Diane Lane, Imogen Poots, Lashana Lynch, Juliana Canfield, Marin Ireland, and Amber Tamblyn. Are you excited for Y: The Last Man? Let us know in the comments!