Can Y: The Last Man Surmount Our Dystopia Fatigue? 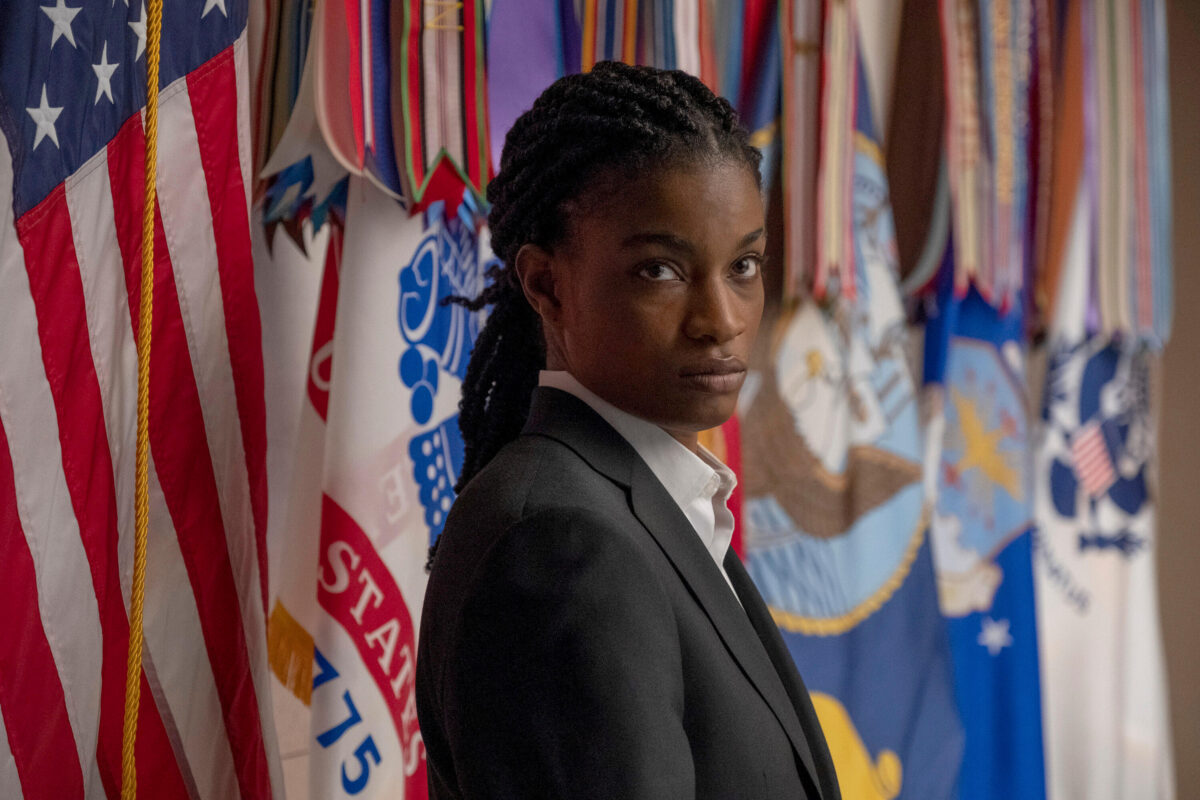 Timing is a curious thing that can make or break the entertainment we consume. As time goes on, our collective tastes change and mutate, both on an individual and societal level. Jokes that were permissible a decade ago are no longer culturally acceptable (if they ever were to begin with). Technology catches up to or surpasses science fiction’s future predictions, or disregards them entirely. And sometimes, art from the past collides brutally with our present day lives.

When Brian K. Vaughan and Pia Guerra’s comic book series Y: the Last Man debuted in 2002, its creators had absolutely no idea that less than two decades later, the world would be gripped by a pandemic. But here we are, with Y: The Last Man premiering on FX on Hulu 18 months into the COVID-19 pandemic. Much like Hulu’s sister series The Handmaid’s Tale, which slammed into pop culture consciousness in the first months of Donald Trump’s presidency, Y: The Last Man catches us as we struggle with our own global reckoning.

After a mysterious Event wipes out every living creature with a Y chromosome, throwing the world into chaos, Congresswoman Jennifer Brown (Diane Lane) becomes President of the United States after the line of succession is decimated. Jennifer assembles a dedicated team of women to rebuild, but her plans are upended when she learns that her son Yorick (Ben Schnetzer) and his monkey Ampersand are the only living beings with Y chromosomes who survived the Event. Facing massive unrest fueled by widespread conspiracy theories, Jennifer teams up with covert operative Agent 355 (Ashley Romans) to keep Yorick’s survival a secret and transport him to Dr. Allison Mann (Diana Bang), a top geneticist who may be able to discover how he survived.

The first two episodes of the series masterfully build the suspense and dread that we know is coming. And when the men start dying, viewers are plunged into the terrifying chaos of half the global population suddenly being gone. Television is positively littered with series about the apocalypse, most notably AMC’s blockbuster franchise The Walking Dead. And much like TWD, Y: The Last Man focuses on the survivors: those struggling to right an upside-down world, and those ready to pour gasoline on the flames.

But where TWD often revels in the carnage (as one does in the zombie genre), Y: The Last Man dials into its characters. The first two episodes introduce not only the main players, but their relationships to the men in their lives, making it all the more devastating when the Event occurs.

This is largely thanks to its killer cast. While Schnetzer’s Yorick is an amiable escape artist with a romantic streak, it’s the women who really command the series. In the ensemble drama, Lane shines as the capable president struggling to make sense of the end of the world. Beside her are stellar performances from Ashley Roman as hyper-competent Agent 355 and Amber Tamblyn as Kimberly Campbell Cunningham, a Meghan McCain surrogate with frighteningly authoritarian tendencies.

Y: The Last Man has already set up a cast of nuanced, richly developed characters while also covering the narrative ground of the first few issues. And despite the intensity of these early episodes, I’m eager to see how the series shapes its tone going forward. Showrunner Eliza Clark promised “so much adventure” in future episodes. Will Y: The Last Man avoid the mistakes made by series like The Walking Dead and The Handmaid’s Tale, which doubled down on despair and torture porn? Your mileage (and mine) may vary. Will it become something else entirely? Time will tell, but in the meantime, they’ve set the table for a terrific season of television.

That was intense. But I promise, there is so much adventure on the way. #ytlmwatchparty