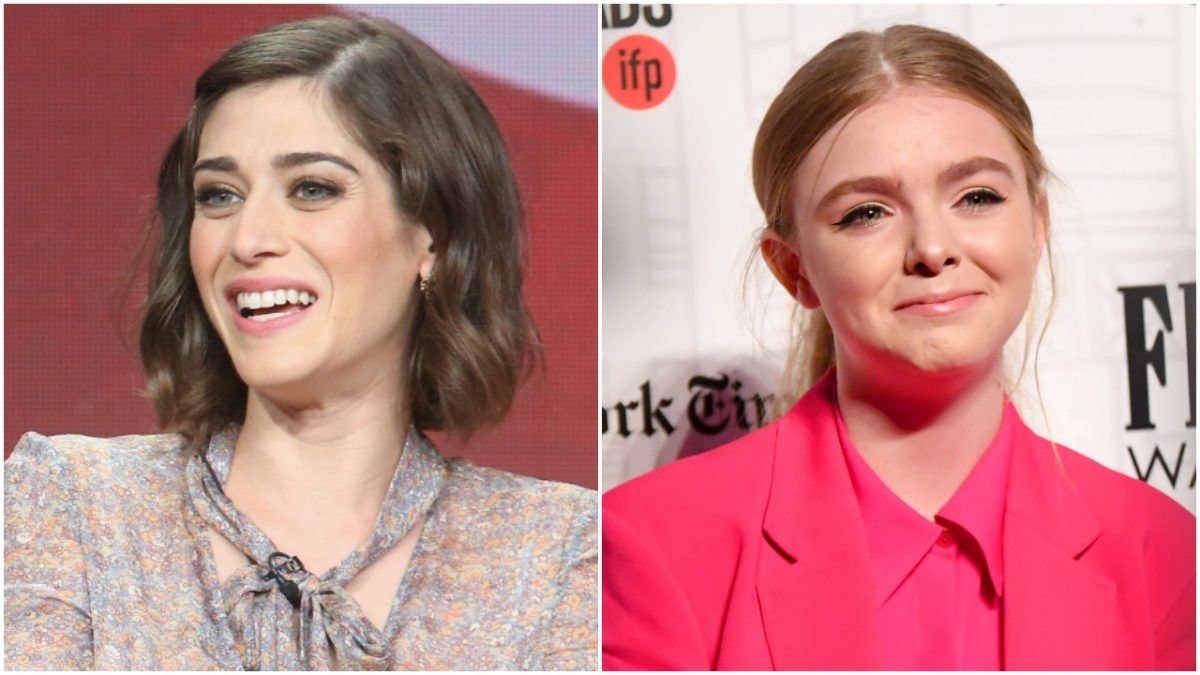 Castle Rock was one of my surprise favorite shows of 2018, so I’ve been eagerly looking forward to season two for months. And now that we finally have some details and a preliminary cast list for the next season, that excitement has skyrocketed.

Season one of Castle Rock explored a more inclusive version of the Stephen King universe. (I’m a big King fan, but it was nice to move beyond the extreme whiteness–with the occasional “Magical negro” criminal trope thrown in–of his usual Maine setting and see a complex Black protagonist.) The first season didn’t directly adapt any one King story, and there were references and easter eggs scattered throughout. (Vulture did a great roundup of all of them.) Still, some of the references stood out a bit more than others. Shawshank Penitentiary played a major role in the story, as did an evil that returned after 27 years, ala It.

Last summer, we found out that Castle Rock would be an anthology series, and that each season would be a self-contained story in this expansive, interconnected world. And the next Stephen King story they’re going to tackle is that of Misery.

For the unfamiliar, Misery is a 1987 novel, adapted in 1990 into a film starring Kathy Bates as Annie Wilkes, a nurse who rescues her favorite writer from a car crash during a blizzard. Paul Sheldon (James Caan in the movie) is the author of a series of romance novels centered around the character of Misery Chastain, with whom Annie is obsessed. When Paul tells Annie that he’s killed Misery off in his latest book, the rescue turns into a violent kidnapping as Annie tries to force him to revive the character in a new novel. It is absolutely terrifying.

The idea of exploring this character and her world over the course of an entire season is exciting enough on its own, but the cast is next-level.

Lizzy Caplan (Masters of Sex, Party Down) will star as Annie Wilkes herself, in a pre-Sheldon-kidnapping story. The official logline reads, “A feud between warring clans comes to a boil when Annie Wilkes, King’s nurse from hell, gets waylaid in Castle Rock.”

Tim Robbins (who is no stranger to the King universe, having starred in The Shawshank Redemption) will play Reginald “Pop” Merrill, introduced in King’s 1990 novella The Sun Dog). According to TV Line, “The Patriarch of the Merrill crime family, Pop is dying of cancer and at a reckoning with his family.” Garrett Hedlund will play Pop’s nephew John “Ace” Merrill, “who is taking over his uncle’s businesses and threatening a fragile peace with nearby Jerusalem’s Lot.”

But perhaps most exciting is the casting of 8th Grade’s breakout star Elsie Fisher. She’ll be playing Annie’s home-schooled daughter, Joy, who may start to witness the first cracks in her “budding psychopath” mother’s sanity.

What do you all think? Are you excited for season two of Castle Rock?