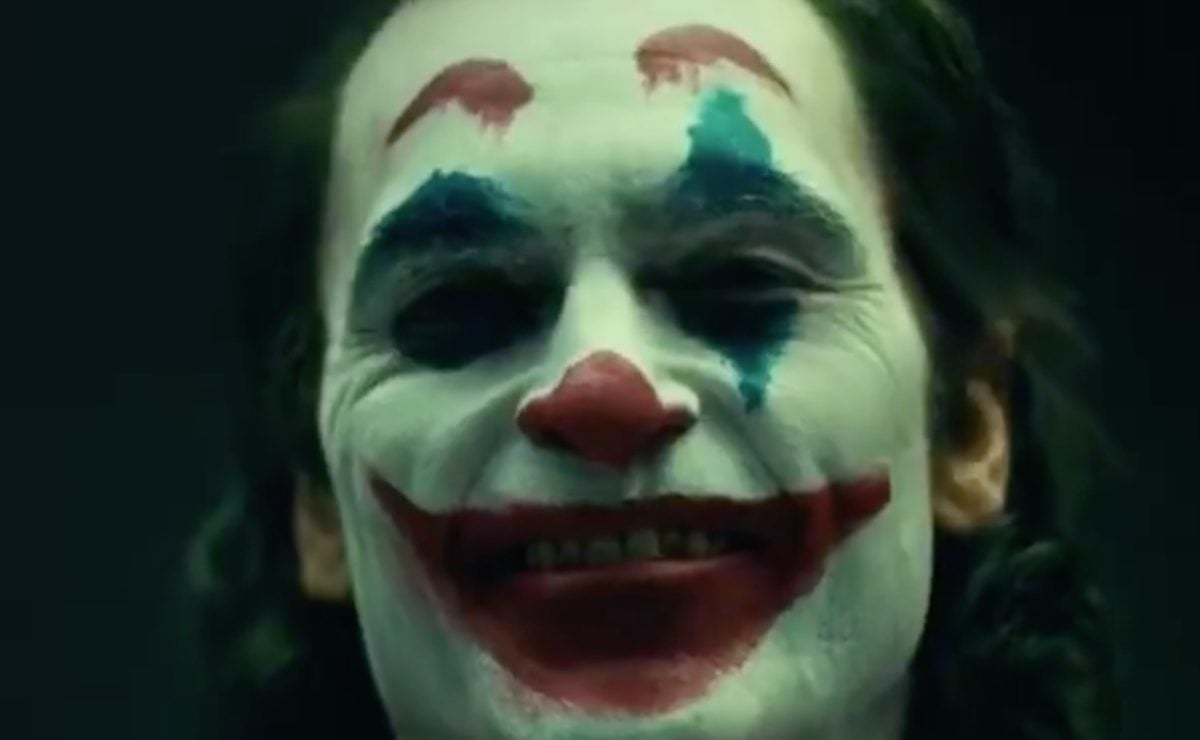 April Fools’ Day is here, which means that every gullible human is running for the hills. It’s a day of dodging jokes and not trusting your family or friends. My advice is to just look at the people around you, take everything they say with a grain of salt, and willingly go through the day feeling like you’re being lied to.

Basically, today sucks—especially on the internet. If you willingly trust people, maybe just run away from life today, but you won’t be alone. Most on Twitter are not here for the nonsense that is April Fools’ Day, although some have found more acceptable outlets for the associated tomfoolery.

Unpopular opinion on April Fools Jokes: they are fine as long as they are good spirited and so harmless as to be trivial.

For example: one year my mom told us that she saw a deer, which she did not see. That’s it, that’s the whole prank.

I will say there is one April Fools’ joke that I did like. It comes from Theatermania, and the fact that everyone just accepted it willingly is probably my favorite part. (The whole Mary Sue staff was suddenly very excited and then very disappointed.)

This isn’t just Chris Evans in any musical role. No, Theatermania has him joining Waitress the Musical as Jenna, the pregnant waitress  known for her wonderful pies, who falls in love with her OBGYN. Now, I’m the kind of person who believes that Chris Evans can tackle any role we give him, but this one may be out of his range.

Be careful out there today; trust no one. Especially anyone on Twitter.