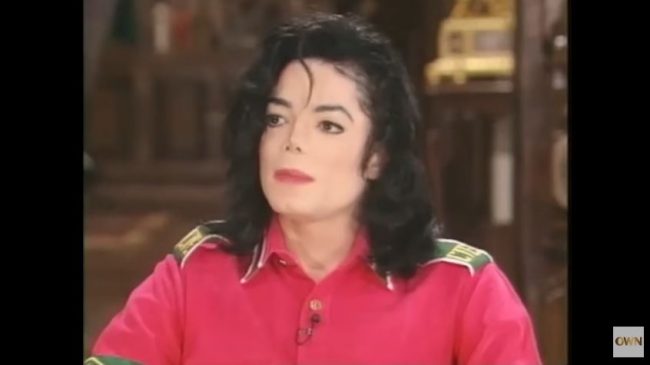 Yesterday, TMS’ Keisha Hatchett wrote about the baffling decision to cast Joseph Fiennes as Michael Jackson (with Stockard Channing as Elizabeth Taylor) in an episode of the Sky Arts series, Urban Myths. Thankfully, we won’t actually have to sit through that particular episode.

As reported by Jezebel, Sky Arts took to Twitter to announce that they would be pulling that episode from the line-up:

@SkyArts 1/4 We have taken the decision not to broadcast Elizabeth, Michael & Marlon, a 30min episode from the Sky Arts Urban Myths series.

The series of tweets continued to this full statement:

“We have taken the decision not to broadcast ‘Elizabeth, Michael & Marlon,’ a 30 minute episode from the Sky Arts Urban Myths series. This decision was taken in light of the concerns expressed by Michael Jackson’s immediate family. We set out to take a light-hearted look at reportedly true events & never intended to cause any offense. Joseph Fiennes fully supports our decision.”

Of course, if you look at the responses to the tweets, it’s full of people upset that Sky Arts would “give in to the whims of a kid,” trying to justify the episode by posting pictures of Jackson and insisting on how white he looks and who else would you cast?

I, for one, am thrilled that Sky Arts came to their senses and took the feelings of Jackson’s family (not to mention the feelings of other people of color who found the casting offensive) seriously. Mistakes happen — it’s how one responds to being alerted to those mistakes that matters. As it is, they came to a very easy solution, and they still have the rest of the series coming out for us to enjoy.

I have to say, I like the concept of the series — comedic versions of true(ish) stories from the lives of artists people love — and am looking forward to getting to see it however I’ll be able to in the States (ahem). Especially the one with Iwan Rheon playing art school Hitler with Rupert Grint as his BFF. Ramsay Bolton playing budding Hitler? I can totally see that.

Urban Myths comes to Sky Arts in the UK on January 19th.