Things We Saw Today: So Now James Gunn’s The Suicide Squad Is a Reboot? 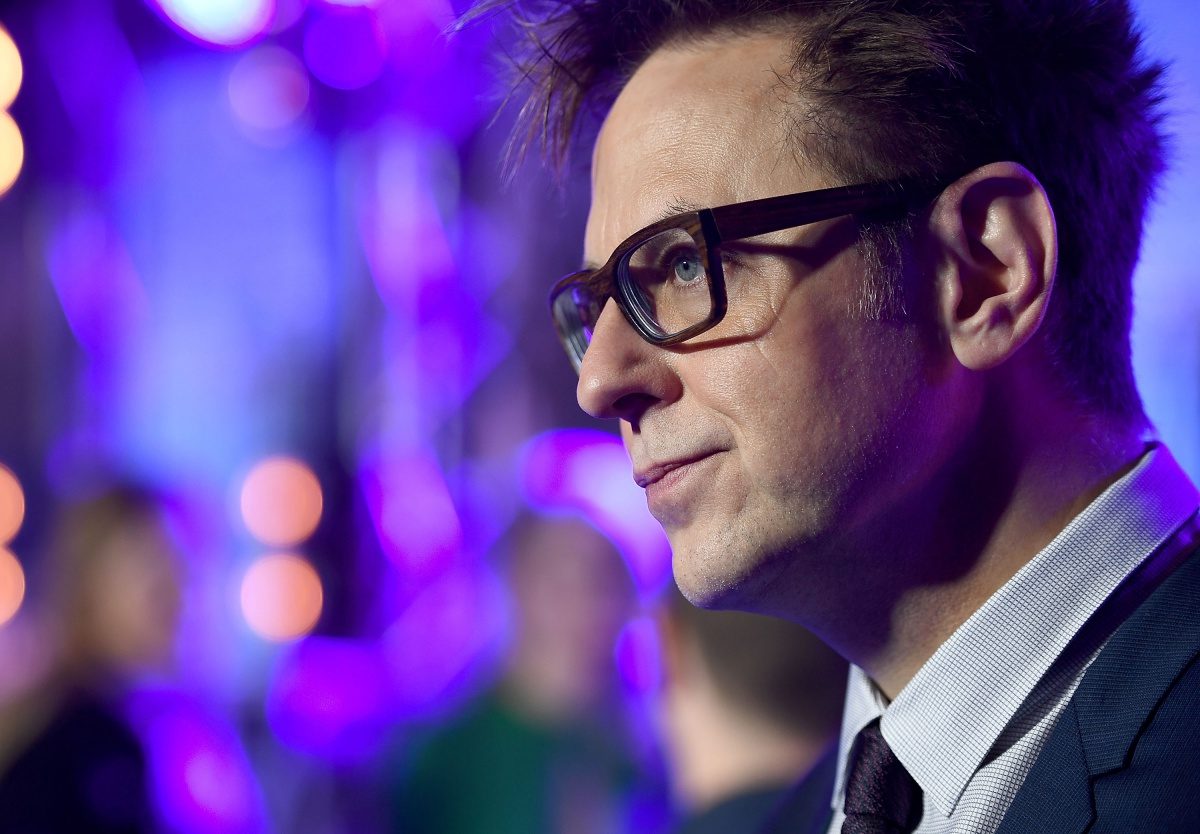 When the news broke that James Gunn would direct Guardians of the Galaxy Vol. 3 once again, there was a collective thought that he’d give up The Suicide Squad. That isn’t the case, though, and his version of the film is apparently rebooting whatever we got with the first Suicide Squad.

News broke that Gunn is planning on rebooting the series, bringing new characters into the Suicide Squad and not bringing back what we originally saw with Harley Quinn and Deadshot. Will Smith may be done with Deadshot, but at least we have Birds of Prey (And the Fantabulous Emancipation of One Harley Quinn) to see Harley Quinn take over again.

To be quite honest, it’d be nice if The Suicide Squad went to a director of color now that James Gunn got Guardian of the Galaxy Vol. 3 back. With the entire debacle, many thought that he got The Suicide Squad because he’s a great director and Disney fired him, but he got back his original project and is still working on The Suicide Squad.

It’ll be interesting to see where he takes the film and how he’s going to manage both projects, but we’ll have to see!