Disney’s Tower Of Terror Getting a New Movie Adaptation 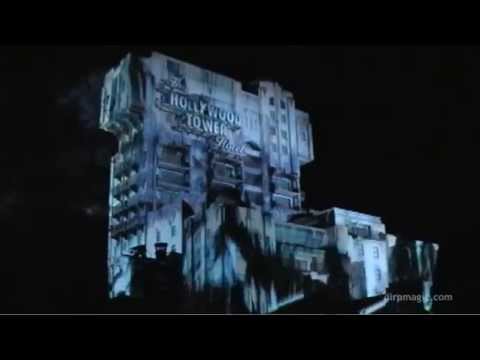 Tower of Terror at Disney’s California Adventure is one of my favorite rides, but it just seems odd to me that they’re giving it a movie. The film will be a freestanding movie, separate from the Twilight Zone series. The ride’s Twilight Zone themes, which include narration by Rod Serling and little objects scattered everywhere that reference different episodes, make me wonder how a film adaptation based on a ride based on a show will work. Also, I wasn’t the biggest fan of The Haunted Mansion movie, which is another of my favorite rides (although I trust del Toro for that remake). I’ve just been burned before, Disney. Pirates of the Caribbean was pretty cool, but I don’t know if I can trust you.

It’s not clear whether the new film will follow the same plot as the made-for-TV 1997 version, starring Kirsten Dunst and Steve Guttenberg. Unlike The Haunted Mansion, there’s already an underlying story behind Tower of Terror. As you prepare for the ride, you get the story of a family going on the hotel elevator and disappearing after it gets hit by lightning. Then, you get dropped from the top of the tower.

Deadline reports that John August and producer Jim Whitaker were inspired just by the building itself, and are currently looking for a screenwriter. What do you think about a new Tower of Terror?