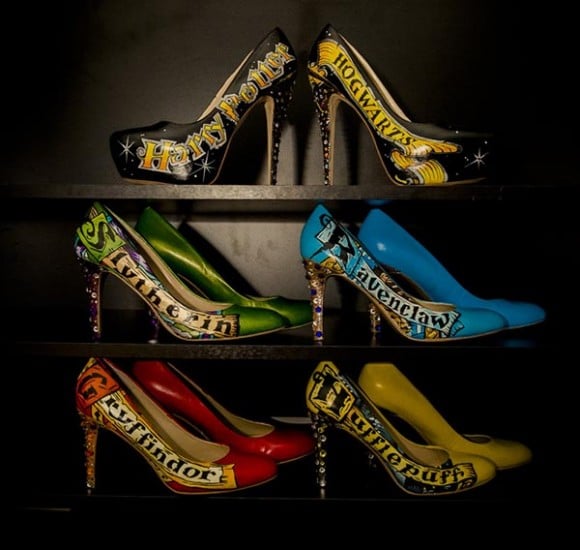 Apparently these were created for a bridal party. And they did a sorting to decide who got which house. I love nerds. (via Fashionably Geek) 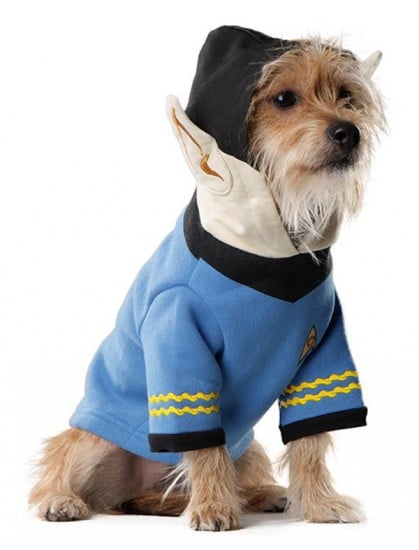