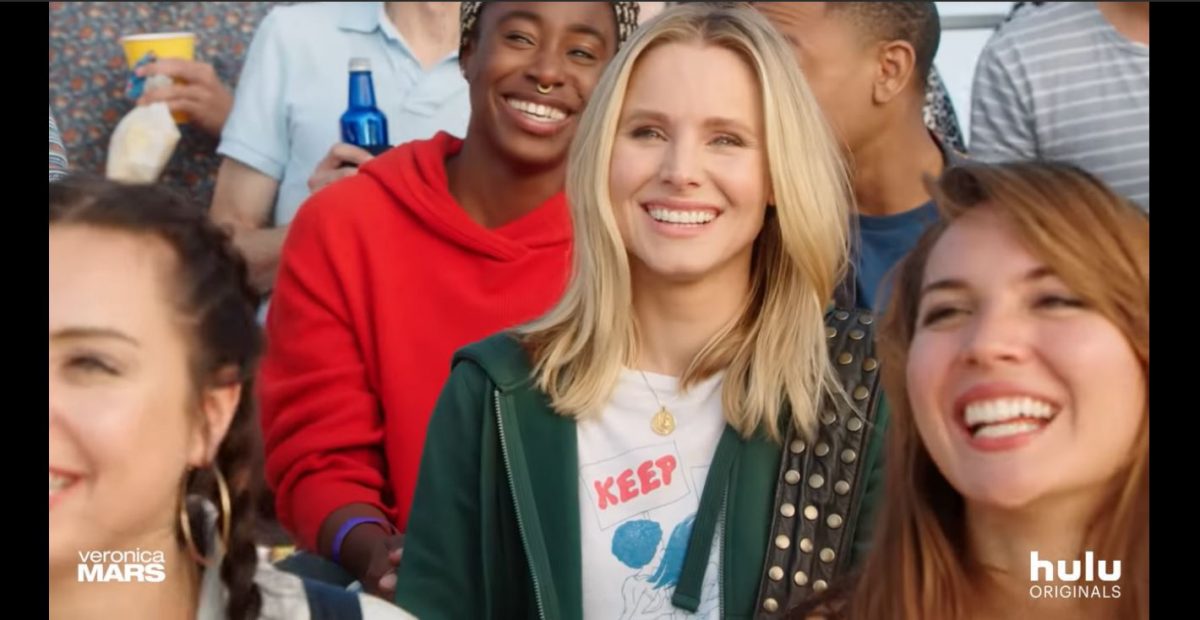 I missed the boat on Veronica Mars when it first came out in 2004, but watching the trailer for the upcoming season on Hulu makes me feel like I truly missed out.

The latest trailer sees Veronica back in action in Neptune, California, where a string of bombings are threatening the town. Who could possibly be behind them, and for what motive? Check out the trailer below.

JK Simmons has joined the cast as a mysterious man with connections to the wealthier families of Neptune. He seems to be the main antagonist, though it wouldn’t surprise me if there’s a twist for audiences somewhere down the line. From what I know of the show, Veronica has always tangled with the wealthier families in the city, so I hope the show will continue with the discussions of class privilege that are timelier than ever as it goes into this new fourth season.

It also seems as though Logan and Veronica are still an item, which I know will appeal to their shippers.

The first three seasons will be available to stream on July 1, with the fourth season dropping on July 26. That gives those of us who are now intrigued by the show plenty of time to catch up and get to know Veronica before her latest mystery. I personally cannot wait to jump into the show for the first time and then see what awaits Veronica in the future; several of the Mary Sue staff members swear by it. With The Good Place coming to an end and Kristen Bell’s schedule freeing up, could Veronica be making a full-time return to TV?

Time (and the ratings) will tell.