J.J. Abrams “Nothing but Thankful” for The Last Jedi, so Please, Can the Discourse End? 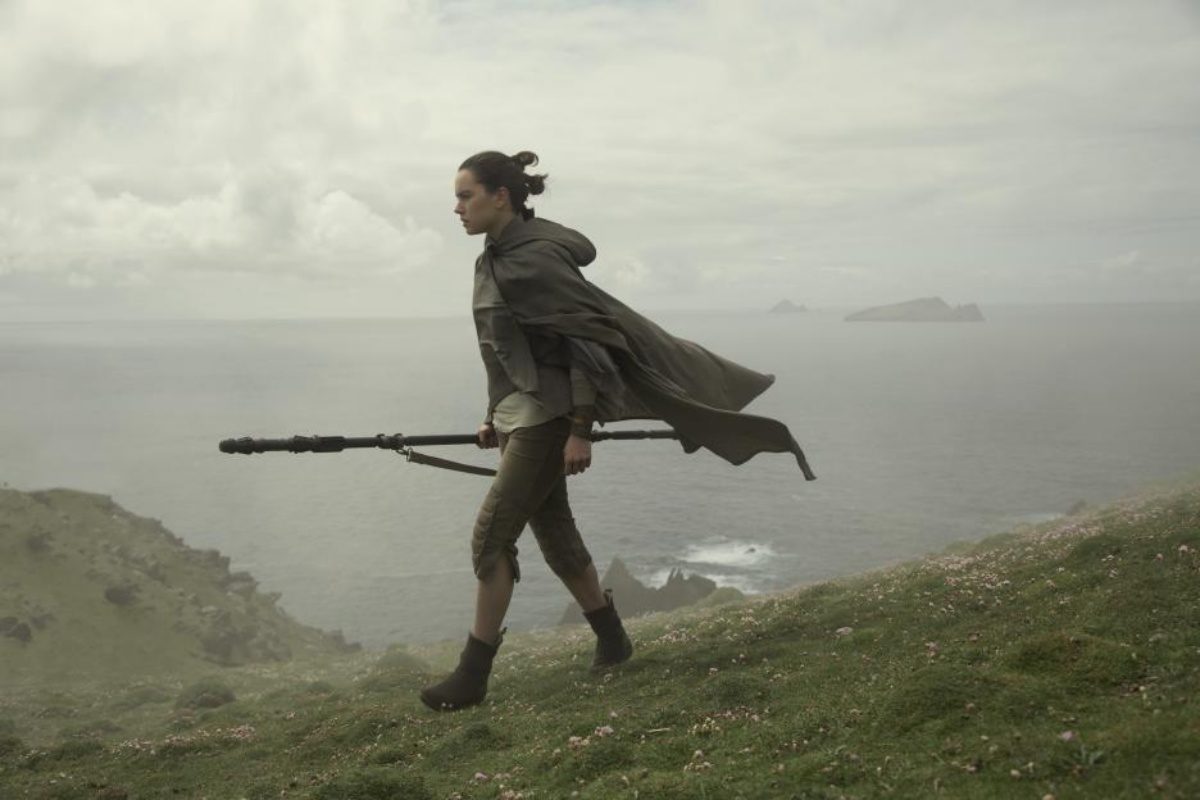 The never-ending saga of discourse over Star Wars: The Last Jedi continues … well, sort of. Basically, J.J. Abrams just clarified that he doesn’t dislike Rian Johnson’s film, and that it just went in a direction he wasn’t expecting, which—honestly, I have to laugh, since it has the same beats as Empire Strikes Back, but alas, no one likes to look at the Star Wars series and see that they are all reminiscent of each other.

In an interview with Yahoo!, Abrams sat down to talk about Rian Johnson’s contribution to this new trilogy and pointed out that, while the end of his The Force Awakens separates the trio of Rey, Finn, and Poe, he believed that they’d be united and would work together in The Last Jedi. In the canon of Star Wars, both Empire Strikes Back and Attack of the Clones separates at least one member of the trio from the others. Johnson just took it one step further and separated all three into their own missions.

But, as Abrams points out, the moves that Johnson put in motion in The Last Jedi have bled into where the story takes us in The Rise of Skywalker:

There were a lot of details [and] story points that Rian set up in Last Jedi that [we] run with in this movie. I don’t think this movie would’ve been nearly what it is without the choices that Rian made, so I’m nothing but grateful.

So now, kiddies, it’s time to buckle up for my “Let’s talk about Star Wars and how we all need to calm down” TED Talk. Like many properties we grew up with, there is a level of love and respect we have for Star Wars. We look to it and expect our favorite characters to act a certain way, and when they do not, we question the choices behind their actions. All reactions such as these are valid.

The grander problem with Star Wars is a level of ownership that we, as fans, think we have. Maybe I’m just a grown-up, but for me, if it turns out that Rey and Kylo Ren are not the cinematic equivalents of Jacen and Jaina Solo, I’m not going to attack people relentlessly on Twitter for it.

I mean, I do have hope, though, because Chris Terrio, the co-screenwriter for The Rise of Skywalker, is a big fan of the Star Wars expanded universe of Star Wars. In a recent interview, he pointed out that Abrams was excited about his knowledge about that aspect of the series and how it played into him writing the third installment:

It’s sort of a multivariable equation, because if you look hard enough, so many directions in which you could take the story have already been done, and done really well, by novelists or comic book writers or [longtime Lucasfilm director/producer] Dave Filoni and his collaborators in TV shows. So you want to find new paths, but you also want to be informed by all these really good ideas that have come before. For example, the Timothy Zahn novels are really great. I think the Aftermath novels [by Chuck Wendig] are really great. There are episodes of Clone Wars or Rebels [which Filoni spearheaded] that are as good as anything I’ve seen. So you sort of take all that in.

But, my main point is that we can all like Star Wars without needing to agree with the choices that are happening, and it doesn’t have to ruin the series for us or cause us to log into Twitter.com to scream like monsters for two years. The tone I got from Abrams’ interview was that, even if he didn’t expect The Last Jedi to go the route it did, it helped inform the story he told in The Rise of Skywalker. They’re working together, not against each other.

Am I tired of everyone having an opinion on Star Wars? Yes, I existed on Twitter when The Last Jedi came out, and so now, hopefully, since it helped create the story we’re going to see in The Rise of Skywalker, we can all stop the nonsense.