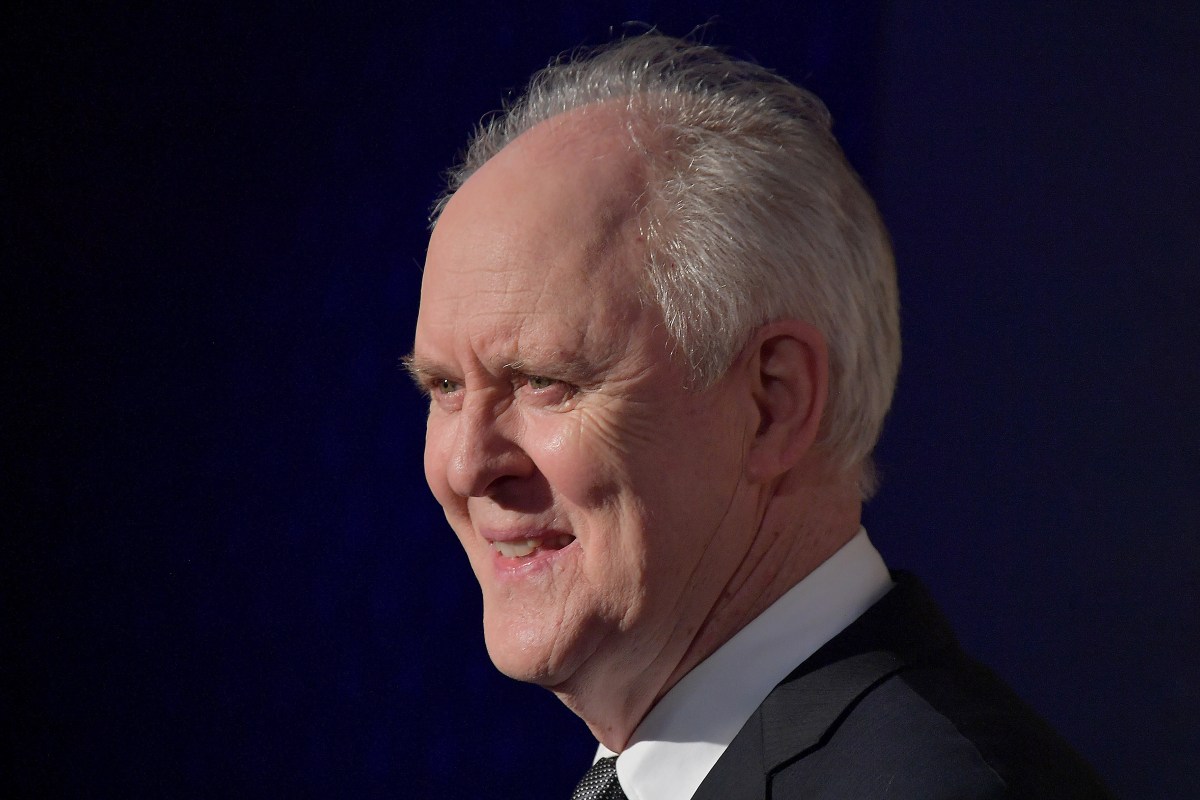 It seems as if HBO’s Perry Mason is getting even more amazing! News broke that John Lithgow will be joining the miniseries’s cast last night, and to be honest, this is going to be an extremely exciting and interesting take on the classic show. Perry Mason, which started back in 1957, ran for nearly ten years and was one of the first hourly dramas ever on television. Following Los Angeles criminal defense lawyer Perry Mason, the show was based on the works of Erle Stanley Gardner.

Lithgow joins a cast already stacked with fan favorites, joining Matthew Rhys as Perry Mason and Tatiana Maslany in the HBO miniseries. In the beginning, we could have seen Robert Downey Jr. himself as Perry Mason, but due to his filming schedule, the role was recast with Rhys. Still, the show (which will be set in the 1930s) seems to be a chance to reconnect to the beloved show while also bringing Perry Mason into the minds of the modern generation.

To be quite honest, this is showing an interesting trend in Team Downey productions. If you remember, the movie on their docket was 2014’s The Judge, starring Downey himself and Robert Duvall as father and son.

Matthew Rhys as Perry Mason in 1930’s L.A. with Tatiana Maslany and John Lithgow? No one in Hollywood is doing bold like Team Downey is doing bold https://t.co/nNYBmvg9b8

While Perry Mason is, seemingly, the next big production coming from Team Downey, it’s certainly not their only thing in the works. From The Voyage of Doctor Dolittle (starring both Downey and Spider-Man himself, Tom Holland) to the next installment in Downey’s Sherlock Holmes franchise, this may just be the beginning.

Is Perry Mason just more amazing content from Team Downey? We’ll have to wait and see when the show airs on HBO, but I will say, every announcement from the team has me excited! (I love The Judge. Let me live!)