Somehow We’re Still Having a Super Bowl? And There Will Be Attendees?

We're still in the middle of a panini... 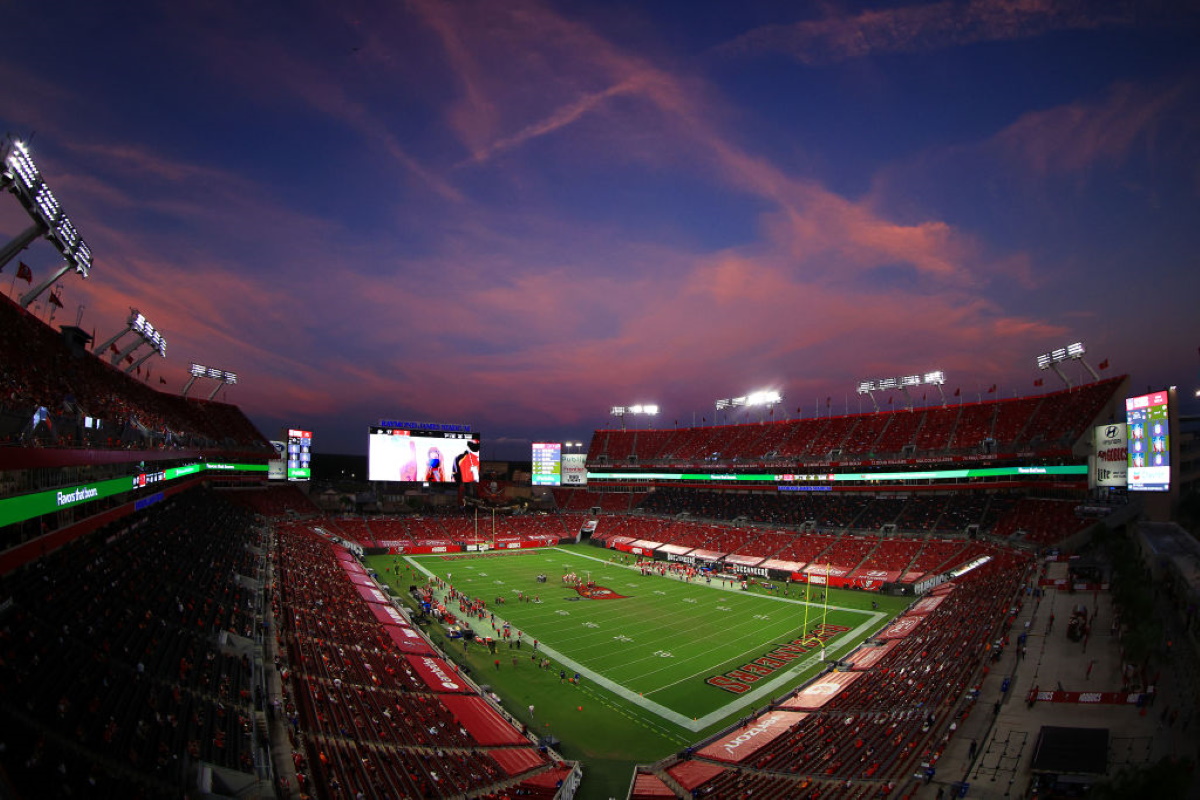 The NFL announced that there will be 22,000 fans at Super Bowl LV this year, with 7,500 of those tickets being given to vaccinated health care workers for free. Eric Edholm of Yahoo! Sports writes:

The NFL announced that there will be 22,000 fans at the Super Bowl this year, which is a little more than one-third capacity of Raymond James Stadium in Tampa.

The remaining 14,500 tickets will be issued to fans at-large.

My relationship with how things have progressed in our country during COVID is a disappointed but not surprised gif. We shut down for about a minute, maybe two minutes if I’m being generous, but it’s been business as usual for, well, pretty much everything.

I will say that large-scale events, or spaces where many people gather at once (such as movie theaters), have taken a step back. I’m not saying they haven’t fought against it, but there comes a time where you just gotta, I dunno, accept that we’re living in a pandemic?

Speaking as someone who attends conventions throughout the year, most of those have postponed because they take place in one space and it’d be too difficult to deal with that many people considering our current circumstances. Hell, even the smaller conventions that don’t come near the size of SDCC or Anime Expo have either moved to 2022 or later in the year.

So this news about the Super Bowl allowing attendees surprises me because … why are we even trying to entertain the thought of having a gathering THAT big? Even with limited attendees?

That’s not to say that the NFL isn’t taking precautions. Eldholm’s piece lays out the specifics:

The decision to host limited attendance has always been the NFL’s stated plan since the COVID-19 pandemic hit. The league said it has held discussions with public health officials, including the CDC; the Florida Department of Health; long with Tampa-area hospitals and healthcare systems.

The NFL said its carefully planned protocols are in conjunction with these officials’ suggestions and feedback to put on a safe, responsible event. They include the standard mandatory mask-wearing, social-distancing and other measures to prevent spread of the virus.

But there will be other measures taken, including podded seating; touchless in-stadium experiences at concessions, restrooms, and security checkpoints; along with controlled entry and egress.

I’m so frustrated at the level of denial that continues to happen when it comes to COVID. I talked about this before with a small event that happened back in December despite the number of people advising the event organizer to postpone it. I know conventions and sporting events are two different things and the NFL has FAR more resources than a volunteer-run anime convention, but the point still stands: in-person events just aren’t a thing we should be trying to have right now.

There are just way too many factors to try and account for here: the attendees, the players, the folks working at the event, where we are in regards to the number of cases come February, it just seems like it’d be better to just wait until we’re completely in the clear instead of continuing to attempt to host events.

Hell, there wasn’t even a straight answer on whether or not fans should’ve been allowed to go to the regular-season games, each team making their own decision that ranged from “limited capacity” to “we let fans have a little bit of in-person football but now we gotta stop” to a flat out:

And, I dunno, if there isn’t a definitive, positive, SAFE answer on gatherings, I think we can wait on them.